By Onion (self media writer) | 3 months ago 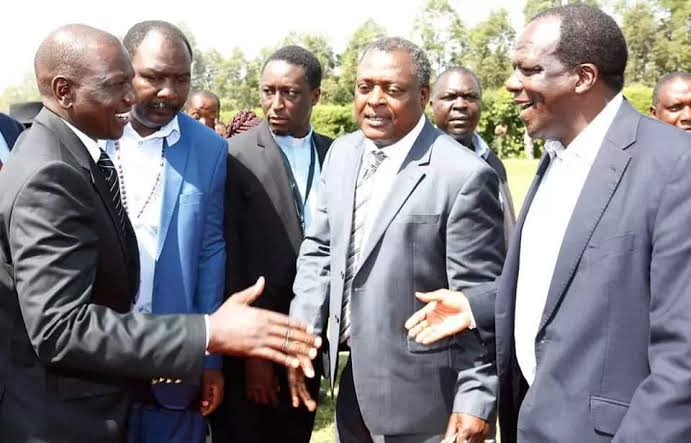 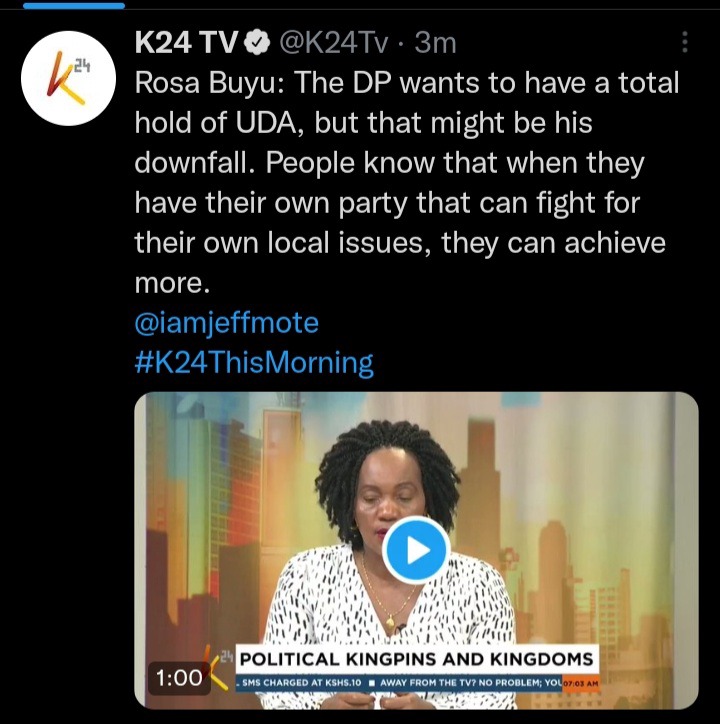 The deputy president as in the recent past disclosed and showed that he is going to vie for his presidency using the United Democratic Party which is believed to be his current party ahead of his ambitions in the 2022 general elections. The deputy president is expected to receive a tight contest which has now been predicted to be between him and Raila Odinga.

Leaders from different parties are starting to change their stands with the latest being Ann Waiguru who has now announced that he is willing to join the United Democratic Party because of its influence in his region Mount Kenya.