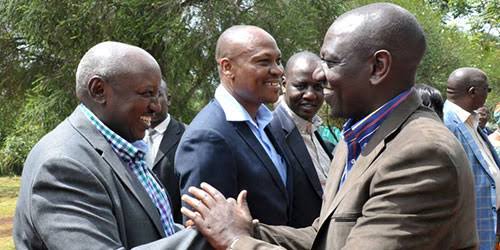 Former Kuresoi South MP Zakayo Cheruiyot has declared his interest to come back to the political scene come 2022. While encouraging Kenyans to register as voters, the former PS said the 5-year term was a break and he is now more than ready to bounce back.

He said that he has been listening to the grievances of electorates who have tirelessly asked him to return. ZK said his decision to return to the political field was largely influenced by cries of the electorate who miss his workaholic character and vocal defense of the people. 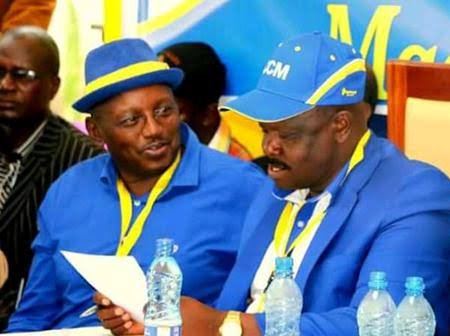 The one-time powerful PS will be vying for Kuresoi South MP, his former position. He promised to bring back the lost glory of the constituency.

"After listening to the cries of my people, I will vie for the Kuresoi South MP position come 2022. The lost glory of my constituency will be restored. During my tenure the constituency made huge milestones and soon we shall continue those projects," ZK said.

About the party he will make a return with, the south rift political mogul said he is still considering and will make an official announcement when the time is right. He affirmed that his party CCM was supporting the DP in his presidential bid in 2022. 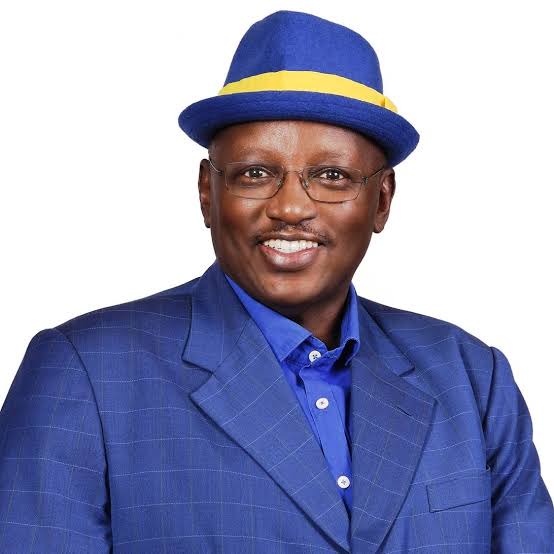 Kuresoi south residents remember the former legislator for education infrastructure across the once remote constituency. Many schools most of which are girl schools were began in his tenure case examples being the now performing Emitik Girls, Siwot girls among others.

The incumbent Joseph Tonui nominated MP Gideon Keter, Nakuru county CEC Ketyenya, Bruce Chitalu are among those who have declared interest in the seat. Locals have shown dissatisfaction with the incumbent and have lower chances of getting back. His silence in Parliament drastically dropped his support base, the entry of ZK makes the contest very competitive especially now that he is rallying behind William Ruto. 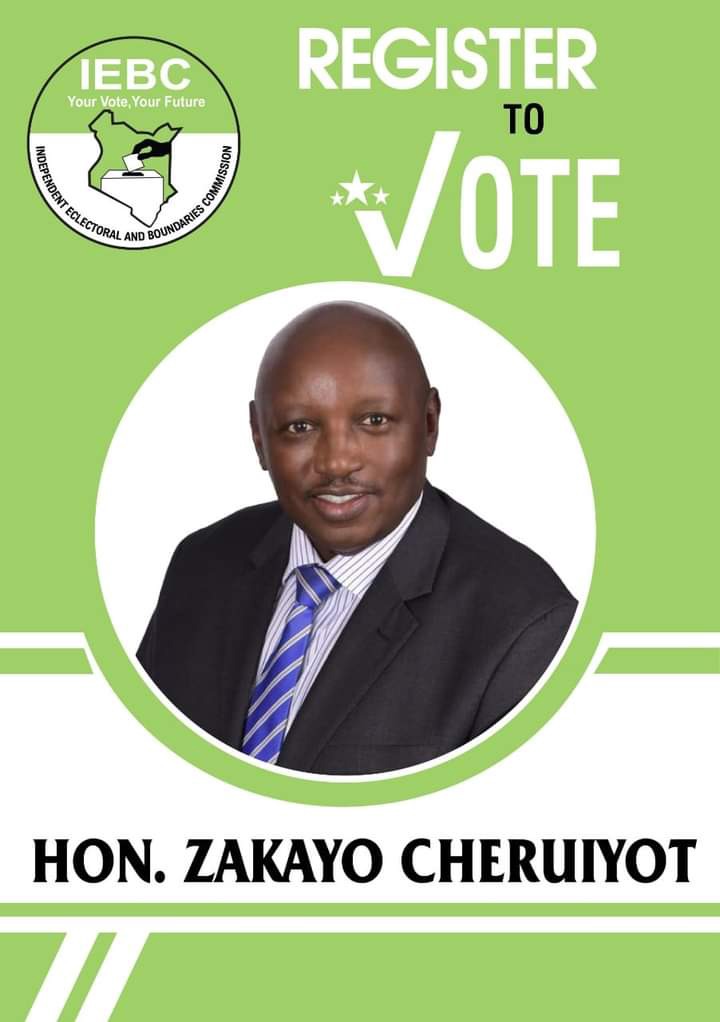