By Maluje (self media writer) | 1 month ago 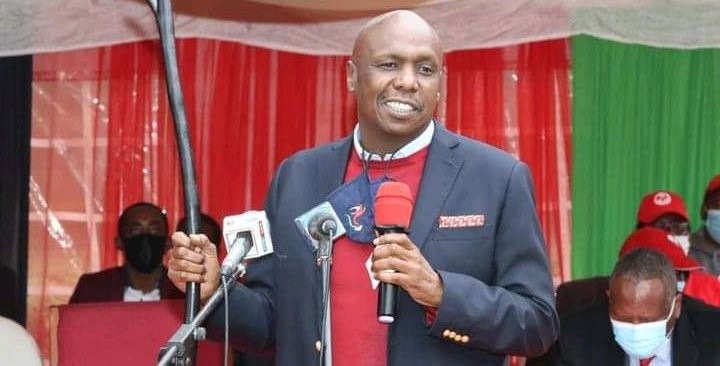 Gideon Moi's next major political move was revealed after he reached a deal with Azimio la Umoja of the One Kenya Coalition Party ahead of the 2022 General Election, which sparked internet debate. The senator from Baringo had remained silent on whether he would run for re-election because he was allegedly eyeing a national job if Raila was elected president.

Gideon Moi of the Azimio la Umoja party has declared that he will run for re-election to the Baringo Senate seat. He will face UDA Party member William Cheptumo. 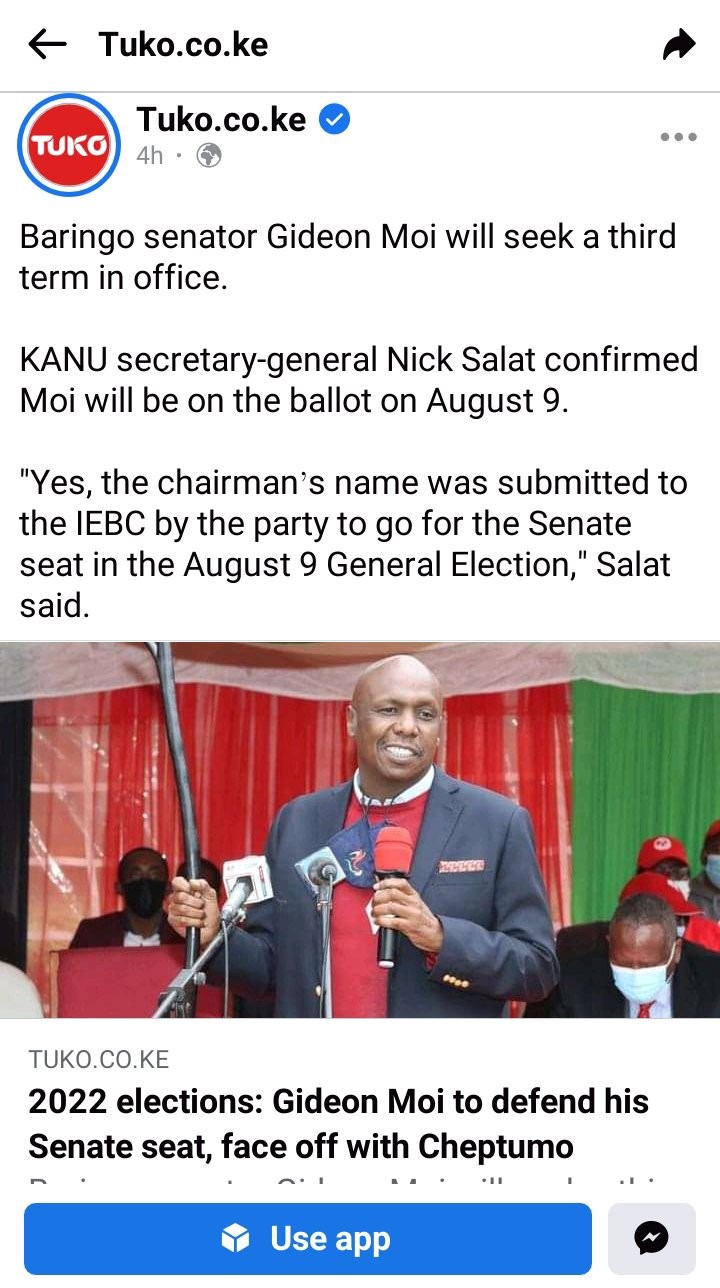 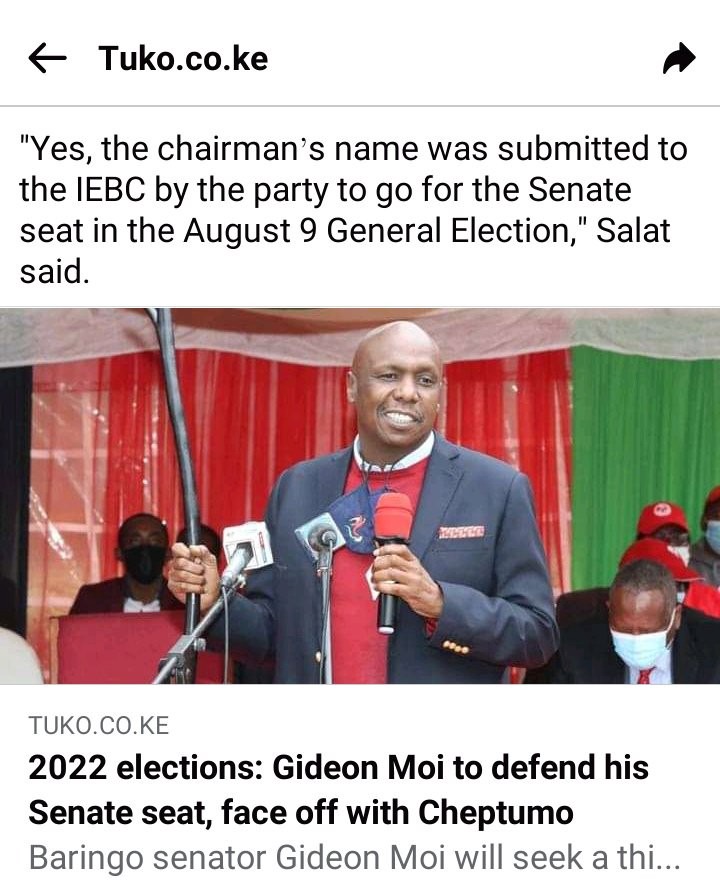 According to the plan, Gideon will keep his seat. Gideon Moi and William Ruto have been at odds for years over control of the Right Valley region, and this will likely be a close battle.

Kenyans speculated on social media about why Gideon Moi opted to run for the position. Some anticipated he wouldn't be able to defeat Cheptumo, while others thought it was a clever strategy. 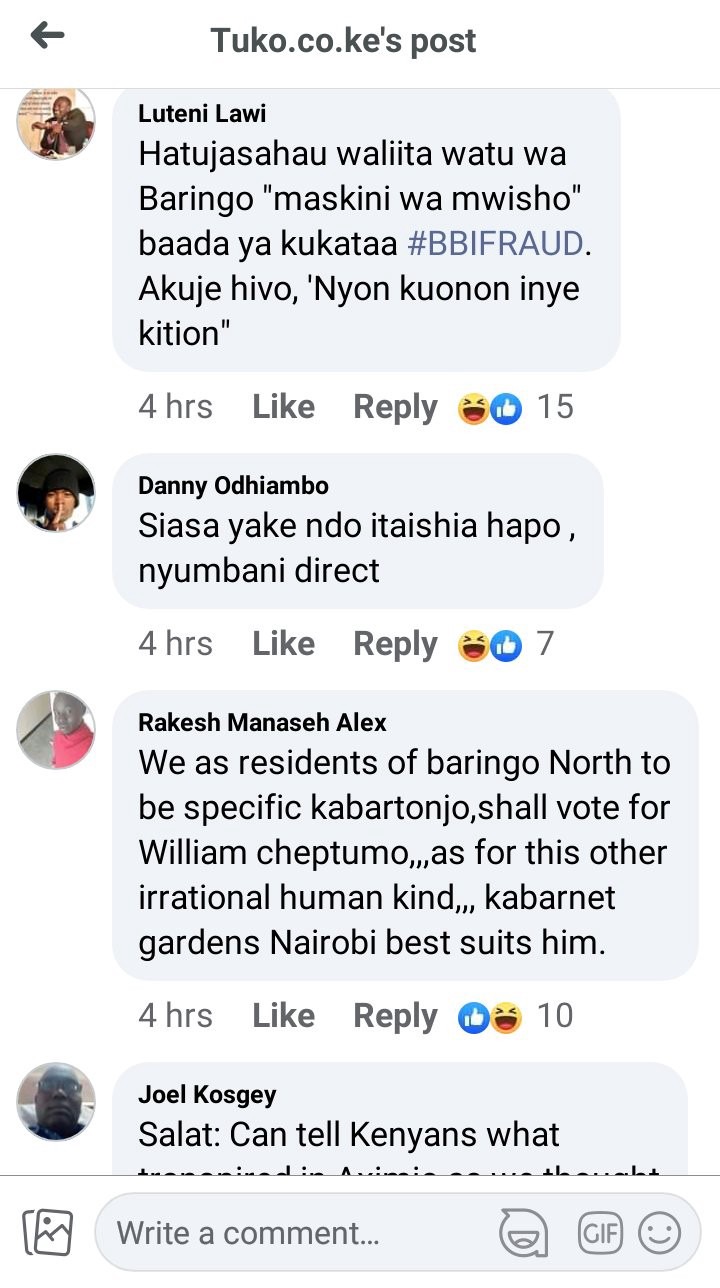 Content created and supplied by: Maluje (via Opera News )

Sad Day For The Film Industry As Top Kenyan Actor Collapses And Dies.