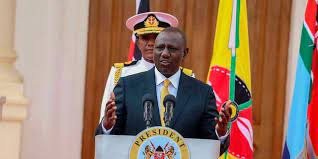 President William Ruto has been sued over the nominations he made on Tuesday, 29 Sep 2022.

President Ruto on Tuesday unveiled the list of his Cabinet as well as a few changes in the Police Service.

In the Police Service, the President nominated Eng Japhet Koome to replace the outgoing Inspector General of Police, Hillary Mutyambai.

A day after the nomination, a doctor has come out to poke holes in the decision by the President.

Nation reports that Dr Magare Gikenyi, a Consultant Trauma and General Surgeon, says the President’s decision is unlawful and unconstitutional since the nomination of the IG should be done by the National Police Service Commission (NPSC). 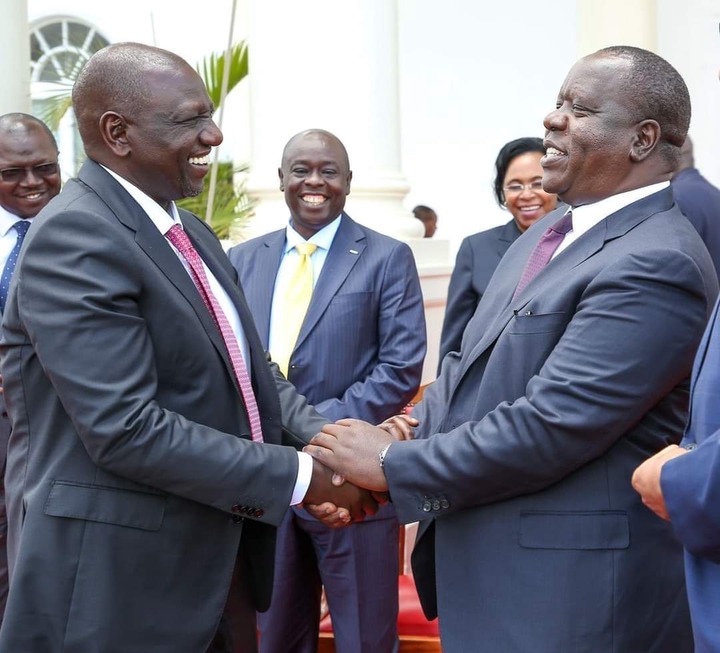 Dr Magare noted that President Ruto is making decisions that are against the constitution.

"The President is giving himself powers which he does not have. Only the National Police Service Commission initiates the process once a vacancy in the office of the Inspector-General becomes available. The president has no powers to recruit the IG single-handedly,” said Dr Gikenyi in court papers as reported by Nation.

In his court papers, the medical doctor based his arguments on Article 245 of the Constitution, which states that whenever a vacancy arises in the office of the Inspector-General, the Commission should within 14 days by notice in the Gazette and at least two other daily newspapers of national circulation, declare the vacancy and request for applications. 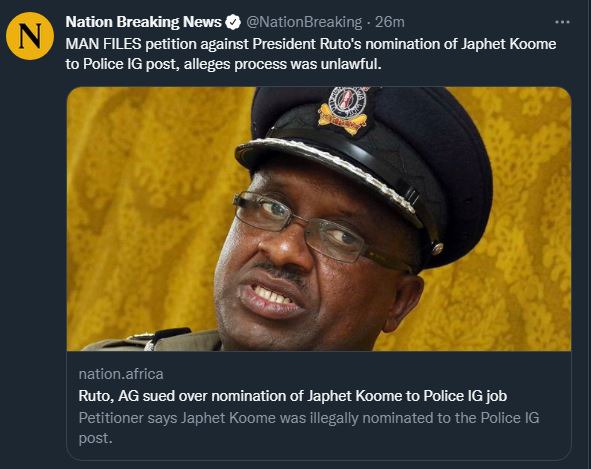 The commission is then supposed to hold interviews and forward the names of successful candidates to the President who then nominates one person.

The nominated person is then forwarded to the National Assembly to vet and approve or reject him or her.

Dr Magare noted such a procedure was not followed.

He has also sued the Attorney General over the same