By @Chiomaupdatednews (self media writer) | 3 months ago

From 1971 to 1979, Uganda's president was Idi Amin Dada Oumee, a well-known military leader. He was a cruel dictator who went by the moniker "the Butcher of Uganda" and is regarded as one of the worst leaders in history. 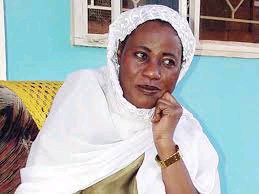 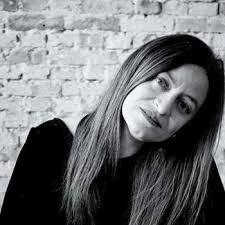 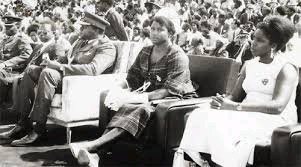 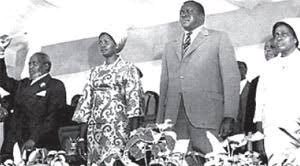 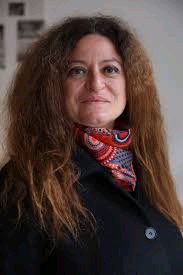 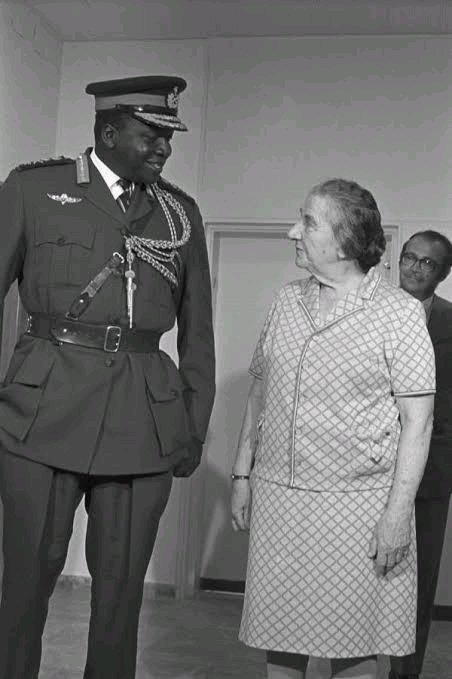 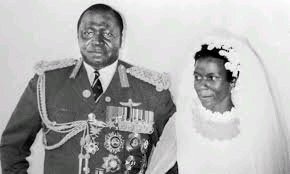 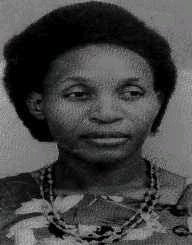 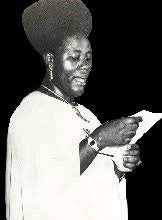 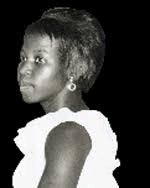 A Kenyan was given privileged access to the slain hero despite the fact that he was widely feared, not just in his native Kenya but everywhere else in the world.

Mohamed Amin was able to ascend to new levels of fame despite the notoriously fierce competition in the film and media industries. He was an enthusiastic photographer and journalist from Kenya.

How many wives did you know Idi Amin had?

Here are his attractive wives in order of seniority.

Malyamu was the first wife of Amin. Wanume Kibedi's brother and a well-known school administrator, Malyamu, was a prominent Busoga-based member of the Kibedi family. Later, Wanume attained the position of minister of foreign affairs in Amin's government.

Malyamu was tall, attractive, and walked with assurance, according to reports, impressing the well-built boxing champion.

Apparently, "the family did not want her to become associated with Amin," according to a family source. However, Malyamu had a different viewpoint.

She rose to become the second "First Lady" in 1966. Her father was the Reverend Adroa of Arua, and she identified as a Christian. Amin reportedly wanted to marry a West Nile "female," where he had grown up. He concentrated on the gorgeous Kay Adroa. She was a student at Makerere University when he first met her.

Malyamu married her in a church, but Amin did not. Instead, a ceremony was held in the registrar's office to formally seal the marriage.

Amin introduced his "second wife" to the country at a lavish banquet after the ceremony at the registry. But Amin formally separated from her in 1973.

He soon understood that he wanted "First Lady" number three. He went to Lango in 1967 and settled on a woman named Nora. Amin also divorced her in 1973.

This time, Amin picked a Muganda who had accomplished his goal of weding a woman from every one of Uganda's five regions.

The group's first Muslim female member, Madina, was well-known for dancing with the traditional music group Heart-beat of Africa. She is said to have had the power to twist her waist and, with her dance, move mountains.

In The State of Blood, Henry Kyemba writes, "Every man had his eyes on her because she was such a captivating dancer."

This is largely to blame for Amin choosing her to be the fourth "First Lady" and for how he perceived her. She stayed by his side right up until his government was overthrown. In order for Madina to go to Saudi Arabia and take care of Amin when he fell ill in 2003, the Ugandan government provided her with financial assistance.

Similar to Madina, Sarah was a superb dancer with the army band. As she was executing these dance moves, Amin caught her attention.

Sarah was in love with a young man in Masaka at the time. On Christmas Day in 1974, she gave birth to a child—not through Amin, but through the young man she was dating.

On the other hand, Amin declared on the air that the child was his own. Later, Sarah's partner vanished. She and Amin were formally wed in August 1975, during the summit of the Organization of African Unity in Kampala.

Sarah remained loyal to Amin even after he lost his position of authority.

Sarah, however, escaped Amin in Saudi Arabia in 1982 and sought refuge in Germany.

She had recently given birth to her third child with Big Daddy at that time. The son's name was Faisal Wangita. She's done some modeling in Germany. After some time, Sarah moved to the UK and opened a restaurant. In a previous interview, Sarah Amin said her husband showed a lot of compassion.

Content created and supplied by: @Chiomaupdatednews (via Opera News )