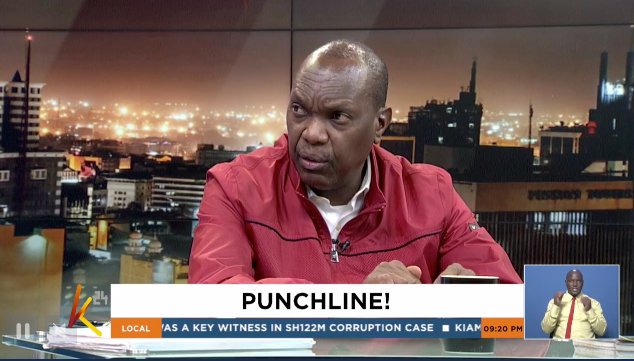 "Before 2017, I was in UDF but before 2017 some party leaders received Calls from the one called Deputy President William Ruto to end their parties. There's are those Who joined the mergers and Joined jubilee Party . We made promised to our electorate and we us jubilee had promises we need to deliver but when people loot after being elected that has nothing to do with ideologies when in office the most important thing is to deliver," revealed Jeremiah Kioni. 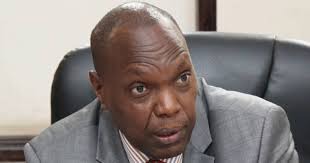 When talking about the receiving developments in politics witnessed on Tuesday regarding the Machakos by_elections, the legislator fully supported President Uhuru's decision to bring competing in the race to end their differences. That happened after Machakos governor who is the Maendeleo Chap Chap Leader agreeing to support Wiper Party candidate.

"It becomevery disruptive to have Very noisy By-elections, when we see Uhuru bring these leaders together I totally Support him. We need to lower Political temperature down.

Could This Be The Deep State Coalition? Netizens Reacts After This Photo Went Viral