The confirmation of reports that more than 100 United Democratic Party officials have today severed ties with the second in command and agreed to support the DM Party Leader Hon Ralia's bid for the presidency in 2022 has brought bad news to Deputy President Willie Ruto and many other Kenyan nationalist allies. 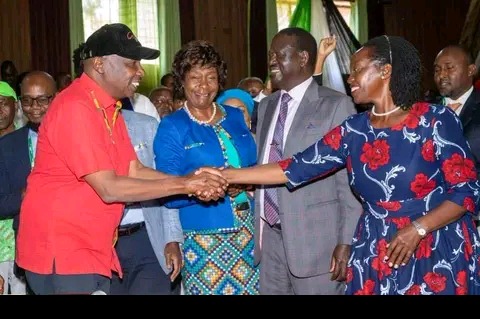 According to a Tuesday exclusive report by The Nation, The Azimio la Umoja One Kenyan Alliance is gaining support in the North Rift region, where it is regarded as a stronghold of Dep. President Willie Ruto's United Democratic Alliance (UDA) party after 100 of its officials and members joined the coalition led by Raila Odinga.

But in response to the sad news, DP William Ruto's allies, including Kirinyaga Governor Hon. Inne Waiguru and other KK allies in the Mount Kenya and Rift Valley regions, have downplayed the discovery, characterizing it as a despicable attempt by opponents to seek sympathy.

Even while reports said that several women leaders had made the brutal decision, Waiguru, the leader of women's campaigns at the national level, revealed in her piece that not a single female leader had made the decision to join Azimio. 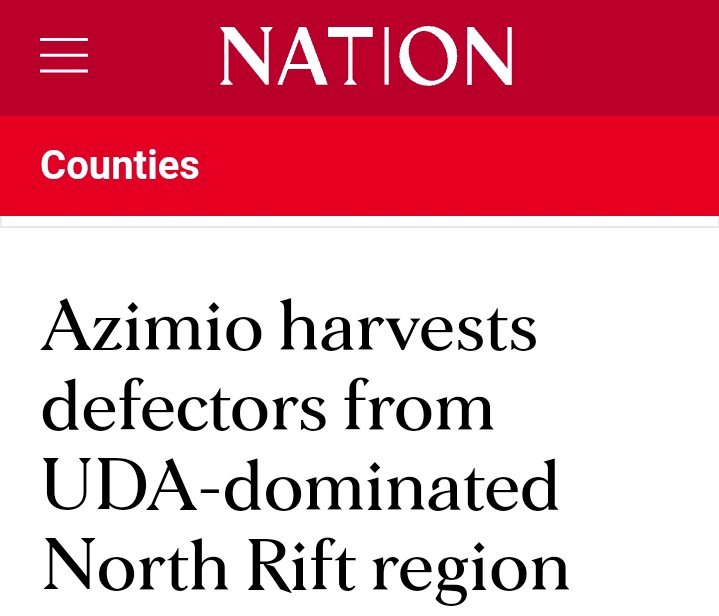