5 African Presidents Who Died While in Office

By Newsverified (self meida writer) | 29 days

Death is a cruel thing when it happens and everyone gets really heart broken, it even gets sad with the head of state as he is the one who runs the nation, and everyone feels the pain. 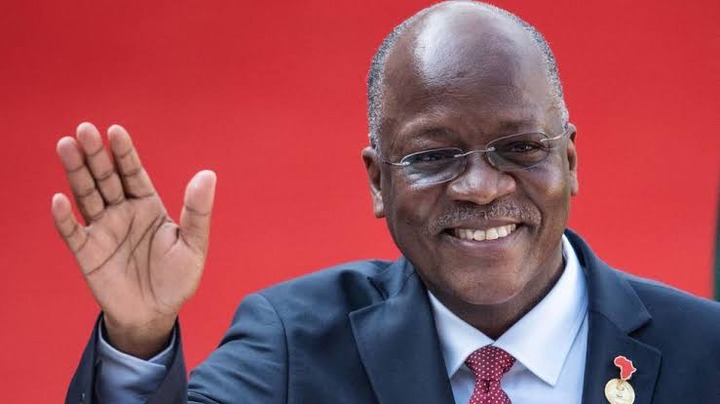 We had to start the list with Tanzania president John Pombe Magufuli, who died recently on the 18th march 2021, this was according to the vice president Samia Suluhu who is now the president of Tanzania.

She said he had died of a heart attack in one of the hospitals in Tanzania, this was so heart breaking as Magufuli, had done alot of work for his people and they steal needed him as he started his second term.

He was the president of Zambia and died on 2014, there were some rumours about him being sick since he got elected as the president on 11th October 2011, and his frequent missing of official days, raised eyebrows to many people, and his death was a shock for many.

He was the president of Ghana after being in office for 3 years, he was elected as president in 2008 and he died in 2012 at his home with stroke and throat cancer he had achieved alot for his country, he died at 68 years old.

He was the president of Malawi, who died of a heart attack on April 2012, at the age of 78 years he has achieved alot, but people always protected him buying the president jet that costed $14 million besides the country not doing so well.

He was the president of Guinea Bissau, he died in 2012 he is the fourth president in Africa who died in that year,he died of Diabetic while in Parus at the age of 64 years old.

He always had several health condition and complications throuthroughout term as the president.