By MambaNiMoja (self media writer) | 11 months ago

President Uhuru Kenyatta and William Ruto have been famous because the two proved to have a big heart. This is in terms of gifts, rewards donations and their huge hands in fundraisers that the two time and again participated in. A good example was when President Uhuru Kenyatta once attended an event in Lanet Barracks, Nakuru County whereby he was the guest of hour 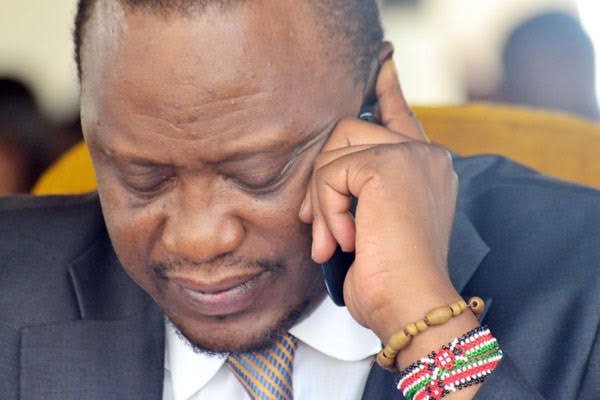 This saw pupils of Engashura Primary school which is just a stone throw away to be handed the opportunity to entertain the President. Amongst the pupils was Dennis Ngaruiya, class 7 student who entertained the President with a poem. With a heart of rewarding the boy, President Uhuru Kenyatta later called the boy and asked what he would need as a reward. The boy asked President Uhuru Kenyatta for a house since her mother had rent arrears of more than 10 months President Uhuru Kenyatta thus ordered Nakuru County commander to issue Ngaruiya's mother with one of the state houses. However weeks later, Ngaruiya's mother; Damaris Kamau rejected the house reward by President Uhuru Kenyatta. The single mother said that the house was not well furnished and was very small. She termed the house as a "big jokes which was not fit to be a presidential reward 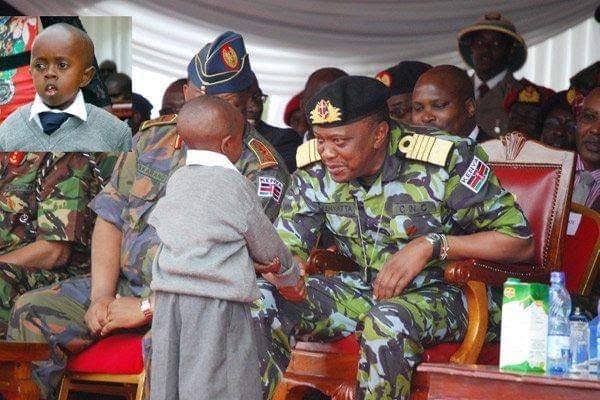 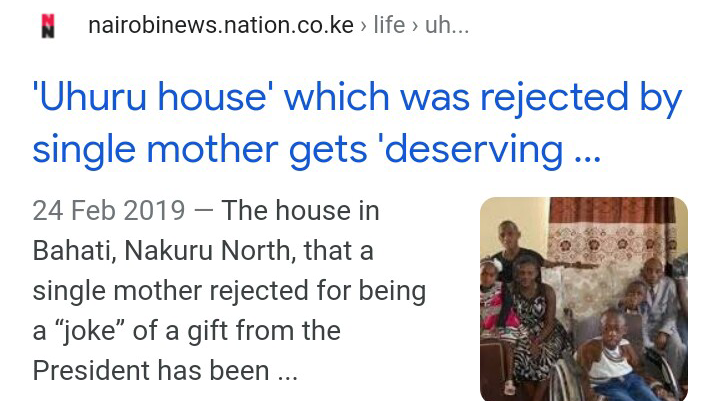