By Bobbynews (self media writer) | 5 months ago

Vladimir Putin is the current President of Russia and previous Prime Minister. He was also the President for two terms ending in 2008. Vladimir experienced great success in his political career from the start and has worked his way to being the longest-serving Russian leader since Joseph Stalin. His political history has been well-documented and examined throughout the years, but here are 10 facts about him you may not have known about. 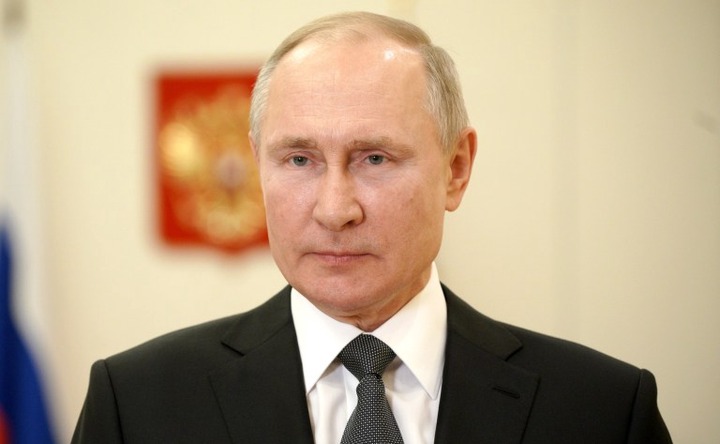 Vladimir Putin was born in 1952 in Leningrad, Russia; now called St. Petersburg. He and his parents lived in a shared apartment with another family and attended the local Primary and Highschool. Vladimir enrolled at Leningrad State University after Highschool and began studying for a Law degree. After graduating with his Law degree, Vladimir sought out a job in the intelligence industry and decided to serve his country at the same time.

2. He Was a Member of the KGBImmediately after graduating with his Law degree, Vladimir joined the KGB in an administrative position. Vladimir served in the KGB for 15 years and traveled all over Russia, even making it to Germany for a few years. He rose through the ranks of the KGB and eventually reached lieutenant colonel before the country started to have issues. After the Soviet Union collapsed, Vladimir left the KGB and decided to start his political career.

3. Vladimir Putin Has Consistently Held a Seat of Power.

Once Vladimir Putin reached his presidential seat, he has remained in that seat of power until this day. Starting as Acting President in 1999, he was elected as the official Present a few months later in 2000. He was then re-elected in 2004 for a second term, but could not campaign for a third term due to constitutional limits. Vladimir maintained his seat of power by having his pupil, Dmitry Medvedev, succeed him and then designate Vladimir as prime minister again. After Medvedev’s term was up, Vladimir was re-elected as President in 2012 and has remained there until this day.