With at least 34 days to election, presidential candidates are finalizing their campaign trails across the country. 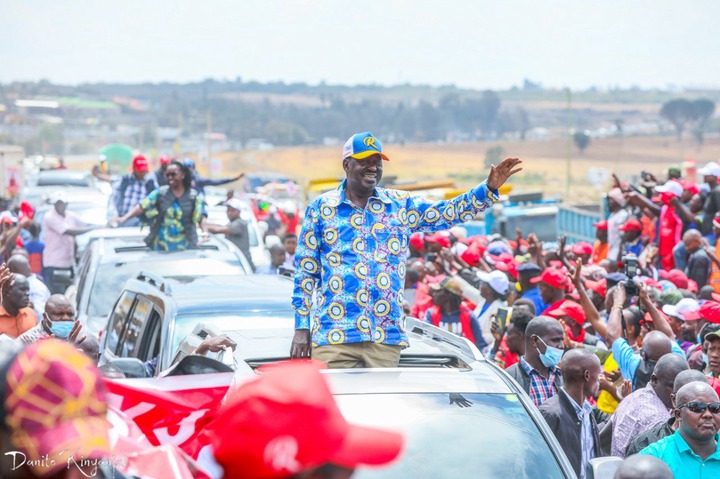 Azimio One Kenya presidential candidate Raila Odinga visited Nyeri county to consolidate his votes in Mt Kenya. He was in the company of Martha Karua among other allies. 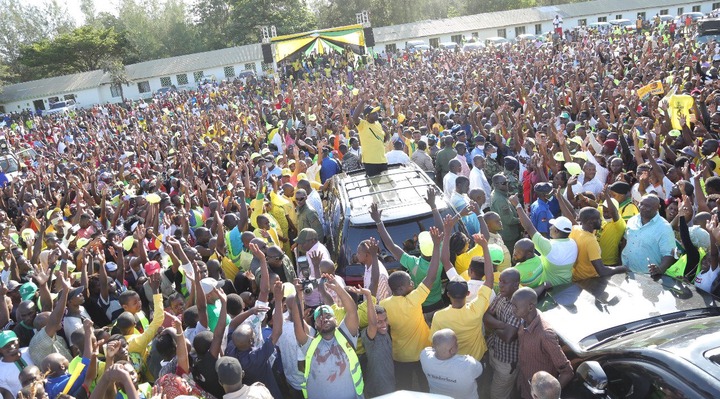 Ruto told residents not to vote Raila accusing him of disrupting big 4 agenda which he believe would've saved Isiolo residents from hunger. He further poked holes in Raila's BBI alleging that it was intented to frustrate Isiolo county by reducing their allocated funds.

Ruto warned residents not to be deceived by Raila alleging that Azimio's plan was to frustrate Isiolo people and other ordinary Kenyans. This prompted the crowd to reveal that they won't be fooled again. Ruto urged them to vote Ruto on the upcoming election.

Speculations High as US Delegates Set to Hold Talks With Uhuru, Raila, Ruto

Fresh Details Emerge On What The US Delegation Is Going To Discuss With Ruto, Uhuru & Raila