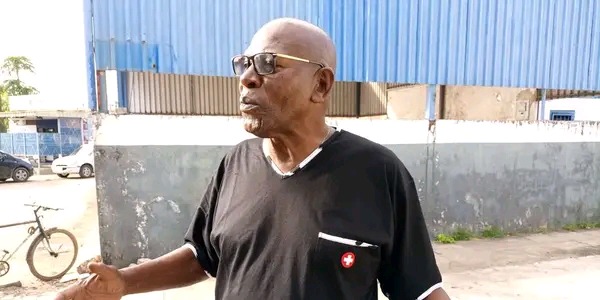 His political comeback is a shocker of some sorts. But for former Ganze MP Peter Shehe, winning a political seat after five years in the cold, is perhaps what matters most.

Against the expectations of many, Shehe contested and won the Jaribuni Ward MCA seat during the August 9 general election. This win brings him back to the political limelight after spending the last five years in the cold.

Elected as Ganze MP in 2013 on a Federal Party of Kenya ticket, Shehe went on to serve the constituency for just one term until 2017 when he defected to Jubilee Party and lost the seat to the outgoing MP, Teddy Mwambire of the Orange Democratic Movement.

After the the loss, he relocated with his family to Switzerland and returned to Kenya four months ago to join the race for Jaribuni Ward MCA seat.

According to the former MP, his decision to vie for the lowly position was meant to build a foundation for his future political ambitions.

My Wife Cheated On Me When She Was 2 Months Pregnant And Later Left Me With Our Two Children;Joram

"I Forgive You For Insulting me" Museveni's Son Tells Kenyans