Raila Left His supporters In Stitches at Kinango After Flashing Back About the Man Who Caned Him.

By @fredrickameka (self media writer) | 4 months ago 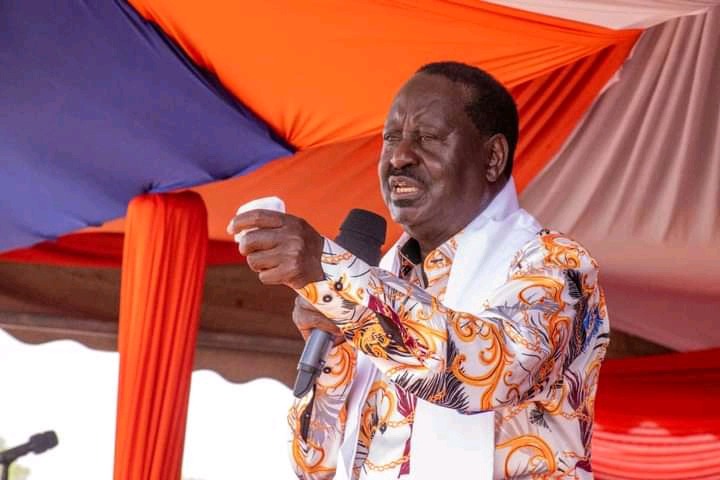 Speaking at Kinango, Kwale County, during Azimio La Umoja campaigns ODM leader Raila Odinga left his supporters in stitches. This is after flashing back the dramatic scene that left tongues wagging in 2014 while with Kwale governor Salim Mvurya at a rally in Kinango. "I am one of you and I stayed here for many years. You remember long ago when I came here another man caned me." Hon Raila said.

However, the unexpected incident that happened back in 2014 left Kenyans with a big surprise. The elderly man called Lengo caned ODM leader Raila and Kwale governor Mvurya in public. News and trends all over the social media platforms could wait to follow up the story of Lengo. The man was arrested and put into custody for several days befor being released. At the police station, Lengo told the security officers that he whacked the two leaders because he was tired of the referendum message they were spreading across the country under Okoa Kenya Movement banners. 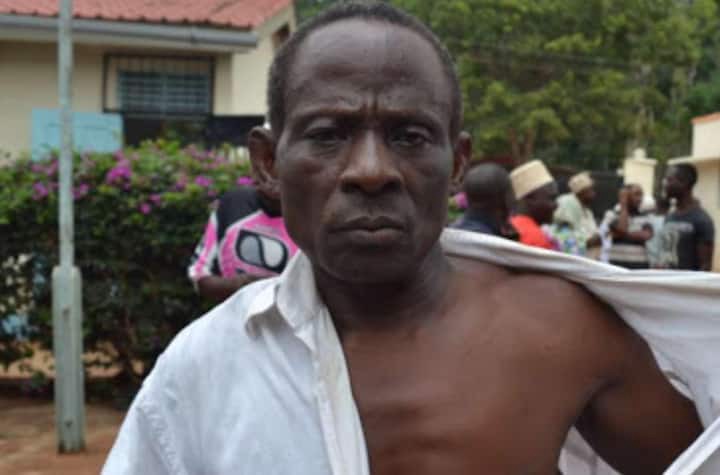 (Photo courtesy, the elderly man Lengo who caned Hon. Raila and Mvurya at Kinango back in September 2014)

Further, the two leaders (Hon Raila and Mvurya) declined to press charges against Lengo. Lengo was then released from custody on Wednesday August 29, 2014. After his release, Lengo told KTN News that he would like to meet the two leaders and have handshake with them. " If they will one day find time and come to see me I will really be happy just like a person born today." Lengo said. Up to date, the well being of the elderly man Lengo is yet to be known.

Makau Mutua Observe What Is Happening In Mt Kenya Region In Raila's Favour, Tells Kenyans About It