United Democratic Alliance partys Presidentrunning mate and Mathira member of parliament, Honorable Rigathi Gachagua has refuted claims that he led to the suffering of Molo Residents while working as a D. O under the government of the late president Daniel Moi 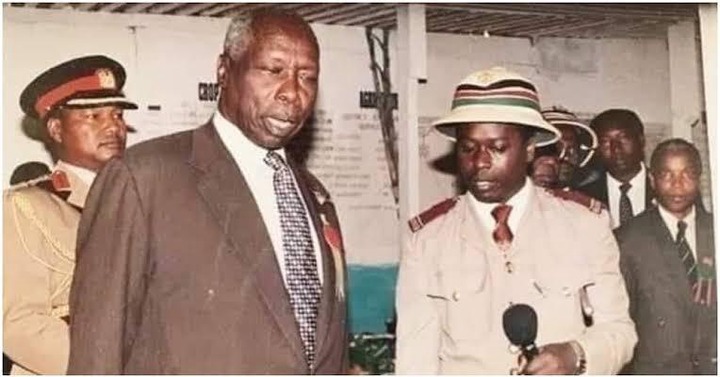 Addressing this issue, Gachagua has claimed that he is loved in his county because of his track record. According to the reports given by the renowned politician, he claimed that this is one of the main reasons why his candidate allegedly beat Jubilee Politician to become an MCA back in his hometown.

Additionally, Gachagua claimed that these are stories which are being made by people who don't want him to succeed in the oncoming General elections. For Gachagua, he said that kenyans are currently being misled adding that he is not the only one who worked under the government of President Moi.

While reacting to his remarks, kenyans who took to their different social media accounts to express their opinions and suggestions on the matter have called upon politicians who are currently accusing him of doing whatever they say he did to go and present their case in court.

According to the reports given by most Kenyans, they claimed that it was so unfortunate that the government is yet to do something about the increasing number of rogue and corrupt politicians and government officials in the country despite the fact that the country is heading to the general elections in a few months time. 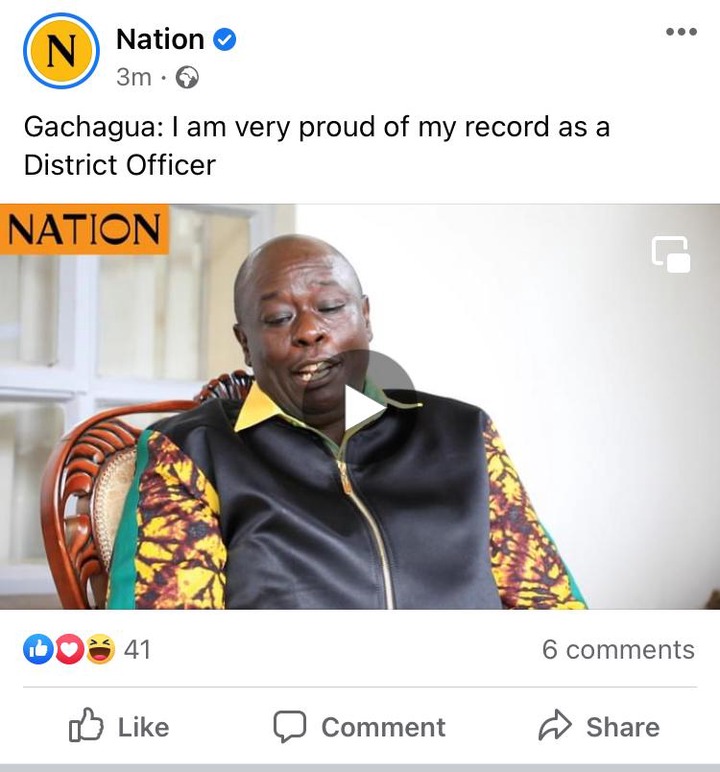 Uhuru Reveals Leader He Has Left Mt Kenya to be in The Hands of, Sends Powerful Message

Kabando Admits Raila Could Still Lose, Explains The Only Way he Can Win