Ruto intensifies his scathing attacks to Raila during his Ukambani tour

Today deputy president William Ruto has camped in Ukambani region for a series of political engagements. He is currently meeting UDA aspirants and officials from both Kibwezi East and Kibwezi West constituencies. 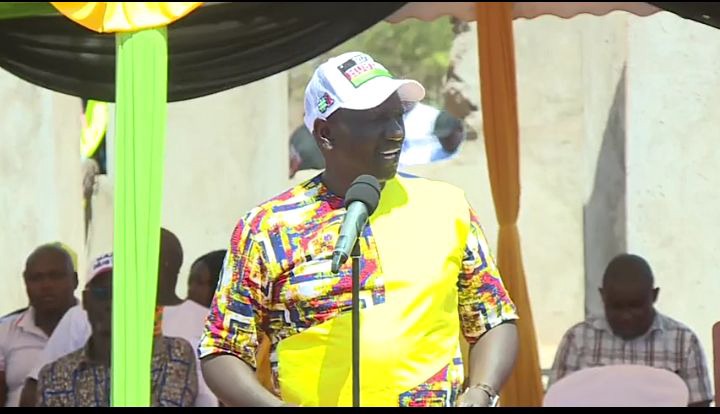 The deputy president William Ruto promised to continue delivering the promises he made to Makueni people during his 2017 campaigns. He said that the government is committed in completing all started projects in the county and entire Ukambani region.

The event is aired live on William Ruto official Facebook page. Below is the link of the ongoing event.