By Mutuoth (self meida writer) | 24 days 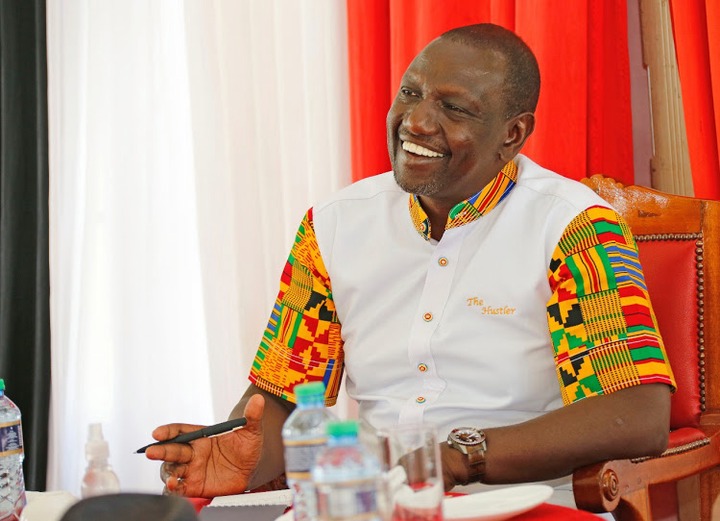 The Jubilee party leader covered a wide range of issues starting from his relationship with the President to his 2022 presidential ambitions.

The second was told to come clean on the claims propagated by his camp that he was not invited by the President to take the authorised government COVID-19 jab.

In his defence, Ruto reaffirmed the claims and out the record straight.

He has already taken Russian Sputnik -V which has been banned by the government, citing it was not allowed in the country.

However, an alleged letter of invitation has resurfaced online. 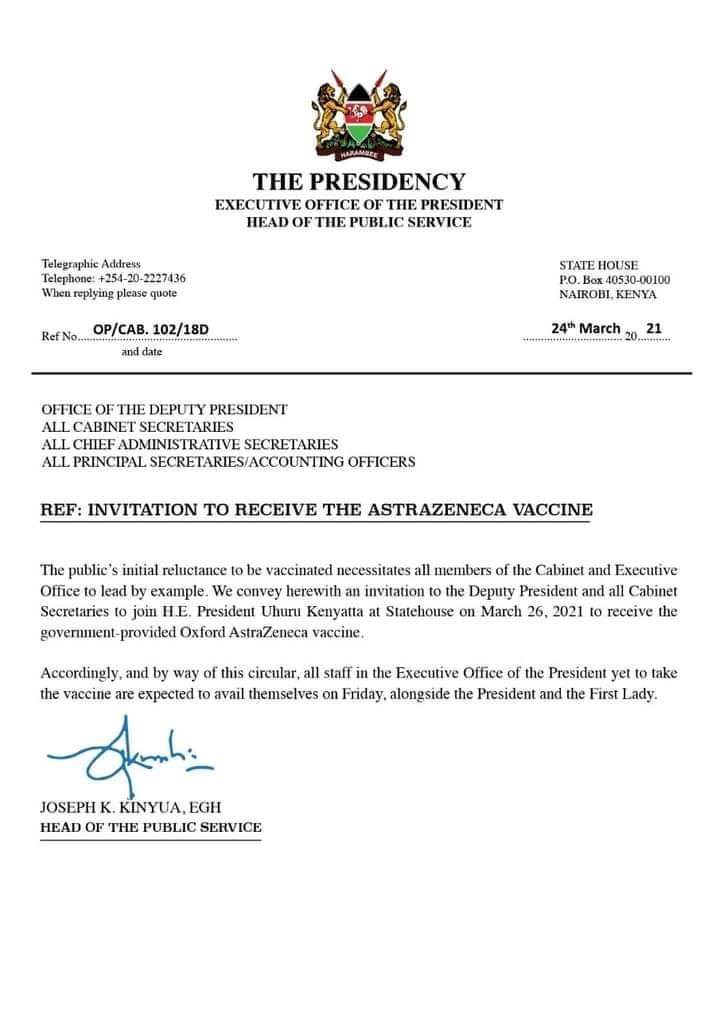 The letter was dated the 24th of March shows, he was invited to get the jab by Joseph K.Kinyua, Head of Public Service.

In the letter, the second in command was to join other Cabinet Secretaries on March 26 this year to get the AstraZeneca jab.

kenyans have reacted to this leaked letter differently some citing it was a political strategy to gain sympathy from the masses heading into the next general elections and condemned his lies. 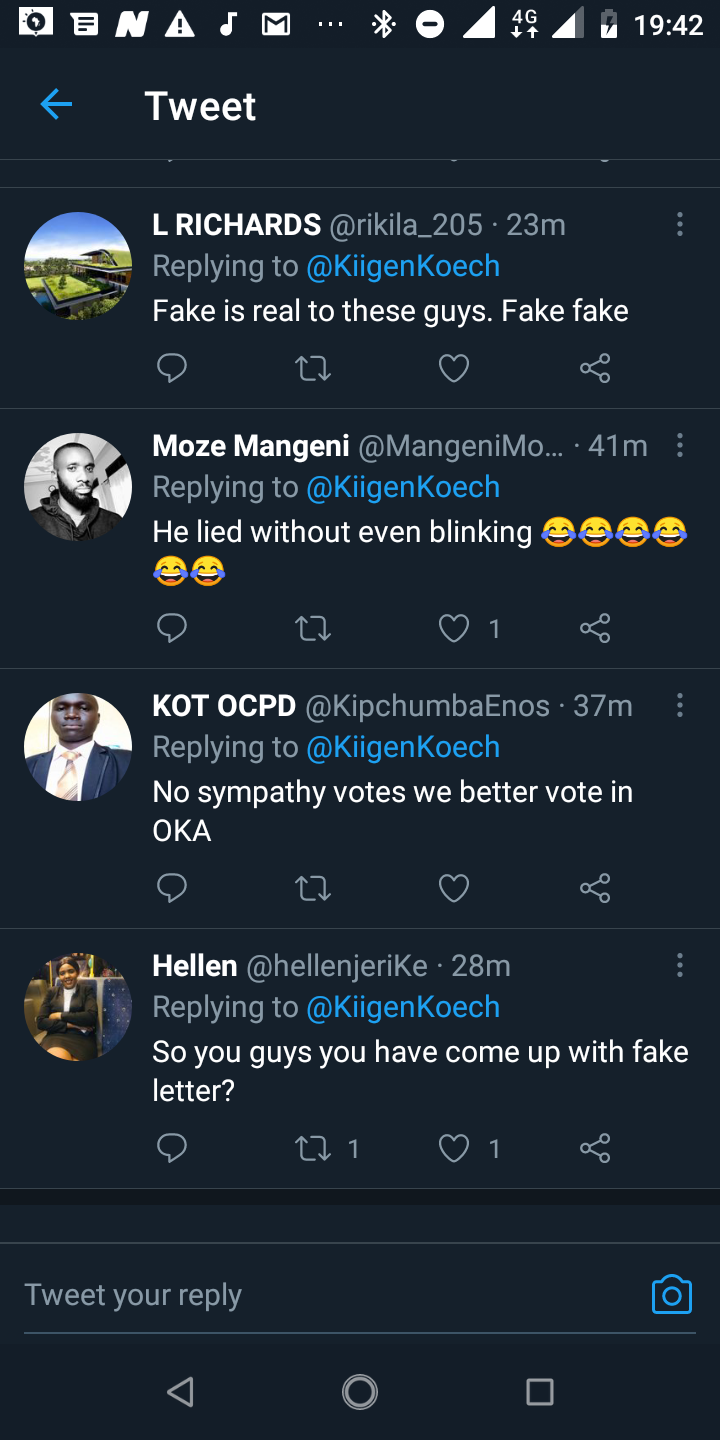 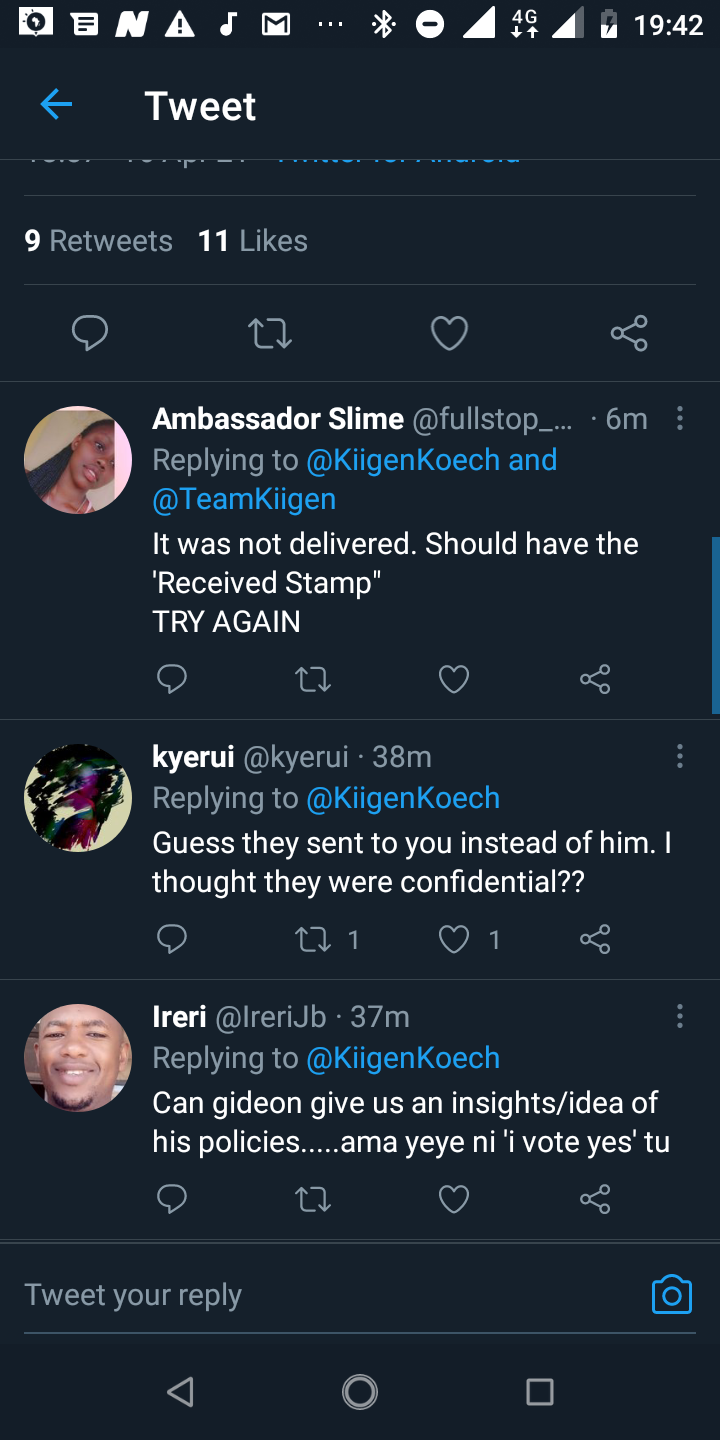 Two Meetings That Will Seal Orengo's Fate in The ODM Party

Photos Of The Top 2020 KSCE Candidates