By Saladin123 | self meida writer
Published 7 days ago - 0 views 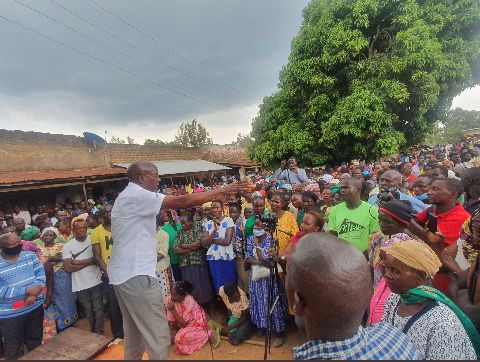 The long awaited day to conduct the Matungu parliamentary by-elections is even drawing nearer as ODM, UDA and ANC candidates intensify their campaigns. ODM candidate David Were has claimed that victory will be for the ODM party. He has been the area MP for 15 years and he believes he will deliver.

On the other hand ANC party led by Hon. Musalia mudavadi believes that they will have to deliver since the late MP, Justus Murunga was elected on ANC ticket.

UDA for the first time has vowed to deliver since the hustlers in the area are ready to support Ruto and his allies. Alex Lanya believes that he will get an early winning as his campaign team has s done enough to convince voters.

Today, Dr. Boni Khalwale toured the area to continue drumming for support for their candidate. On the ground they claim that things are favourable for them since he has occasionally given handouts to lobby for support. 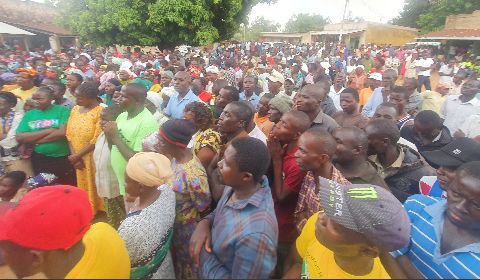 He claimed that Matungu belongs to Alex Lanya and the residents have decided. He held a rally at Etete Market this afternoon and he was happy to address the residents. He was accompanied by aspirants who stepped down for our UDA candidate. Some of them were Paul Posho, Anzelimo Kongoti, Ernest Akeko and Odanga Pesa. Hon. Ben Washiali, Rashid Echesa Hadija Nganyi and their aspirant Alex Lanya were part of his team. Khalwale gave them a chance to speak and interact with the residents. 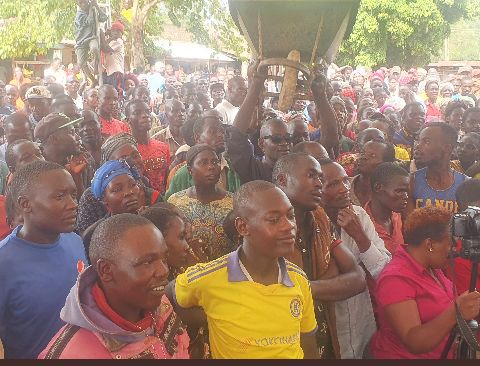 However, the big question is will UDA deliver and manage to tame ODM and ANC? 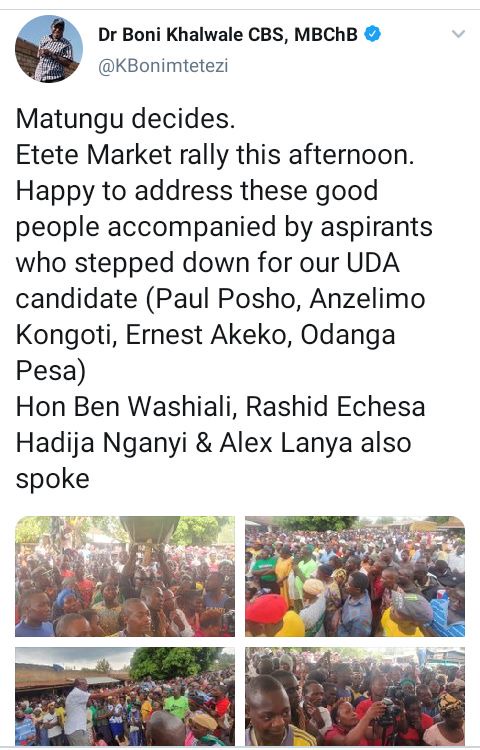 Boni Khalwale David Were Justus Murunga Matungu ODM
Opera News is a free to use platform and the views and opinions expressed herein are solely those of the author and do not represent, reflect or express the views of Opera News. Any/all written content and images displayed are provided by the blogger/author, appear herein as submitted by the blogger/author and are unedited by Opera News. Opera News does not consent to nor does it condone the posting of any content that violates the rights (including the copyrights) of any third party, nor content that may malign, inter alia, any religion, ethnic group, organization, gender, company, or individual. Opera News furthermore does not condone the use of our platform for the purposes encouraging/endorsing hate speech, violation of human rights and/or utterances of a defamatory nature. If the content contained herein violates any of your rights, including those of copyright, and/or violates any the above mentioned factors, you are requested to immediately notify us using via the following email address operanews-external(at)opera.com and/or report the article using the available reporting functionality built into our Platform 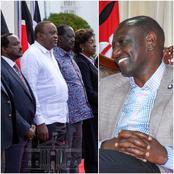 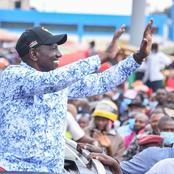 Ahmednassir Reacts After These Claims By Mount Kenya Professor 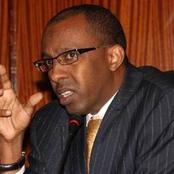 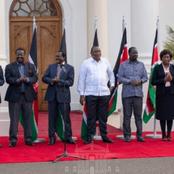 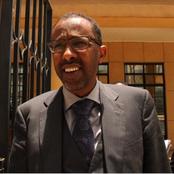 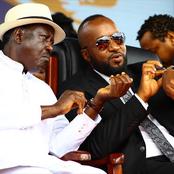 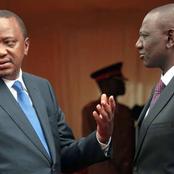 Ahmednasir Predicts Who will rule Kenya After Uhuru's Retirement 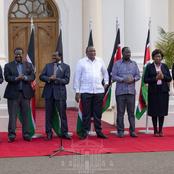 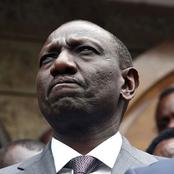 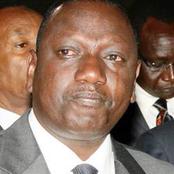