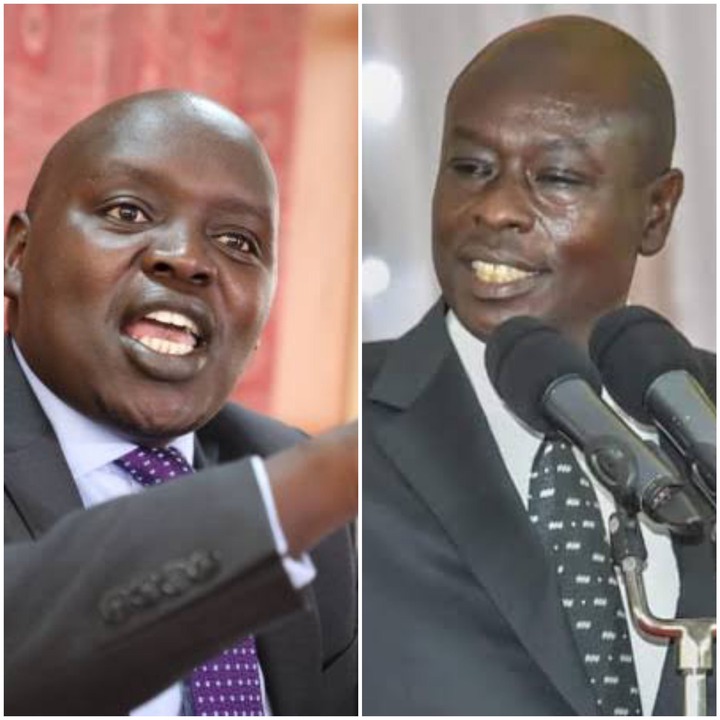 Nandi Senator Samson Cherargei has recently reacted over the response that Central Bank of Kenya made on Deputy President Rigathi Gachagua's statements. Taking to his twitter account the vocal lawmaker has criticised over the move by state agencies and officers responding to Gachagua on social media. In his remarks he said that State officers and agencies should stop responding to the second in command through social media. Cherargei claimed that there are better channels to communicate on government issues.

In his warning he said, "To all state agencies and officers that is CBK STOP responding to our Dp Gachagua through social media/media/pressers its bad manners/ethics. They are better channels to communicate on government issues and its about respect to the office." His warning comes a day after CBK noted the comments by Deputy President Rigathi Gachagua in an interview on Citizen TV. CBK in a press release differed with him and gave the correct position regarding where oil importers obtain the requisite foreign exchange and the adequacy of CBK's foreign exchange cover. 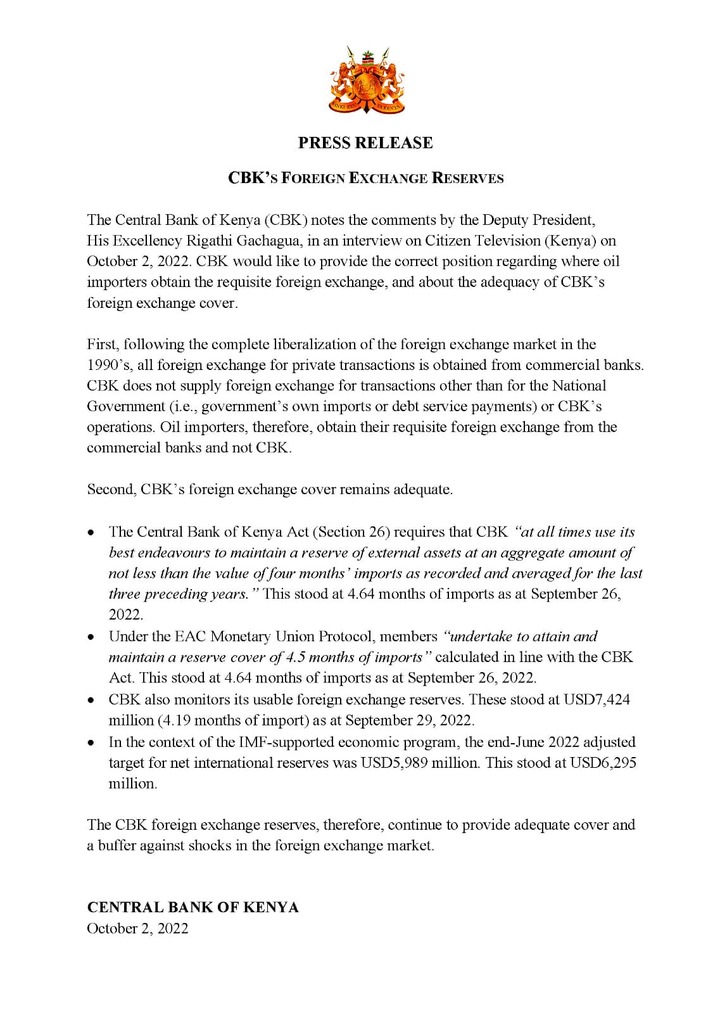 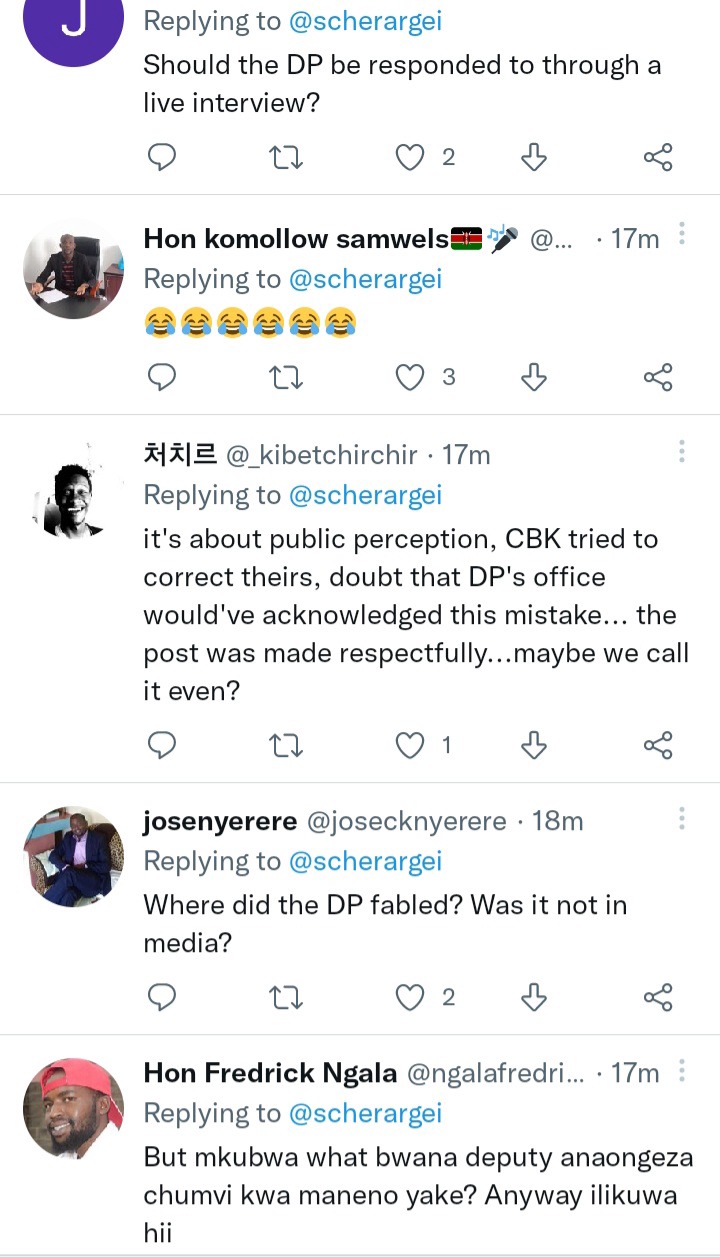 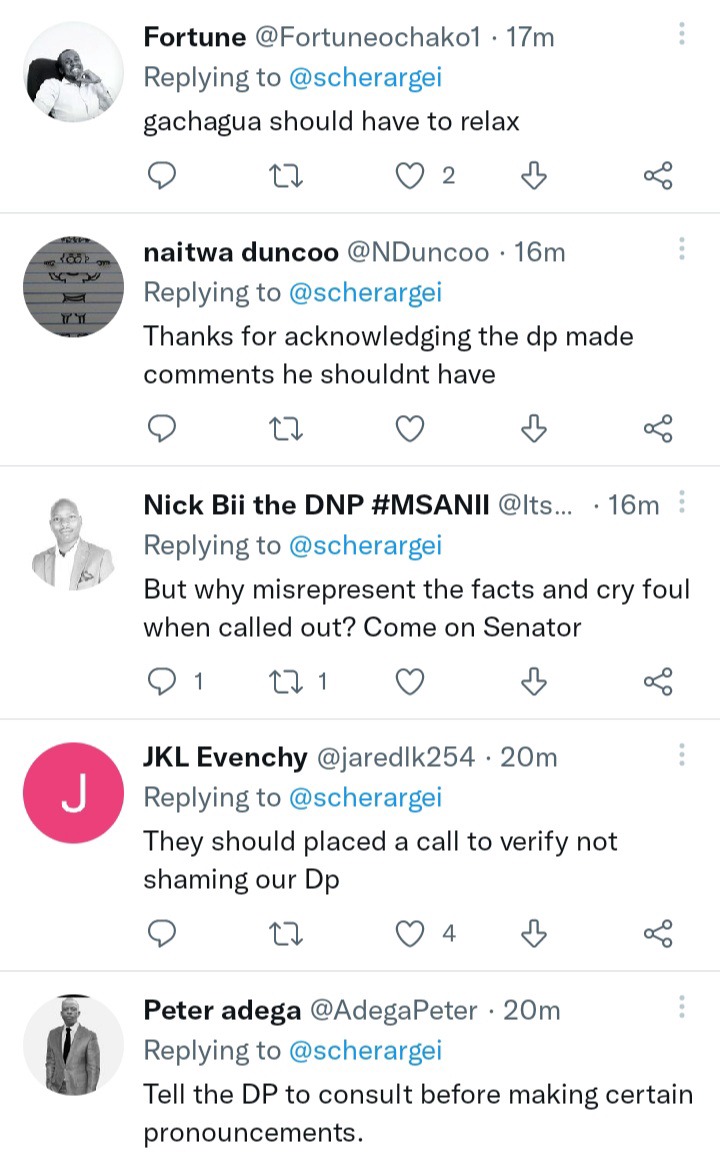 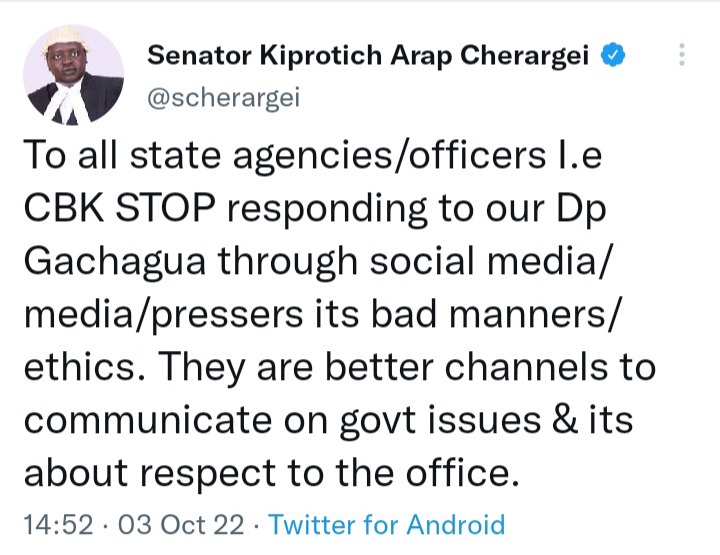