MigunaMiguna: The Drama- Filled Life Of Lawyer Who Takes No Prisoners

By Jackiijerop (self media writer) | 9 days ago 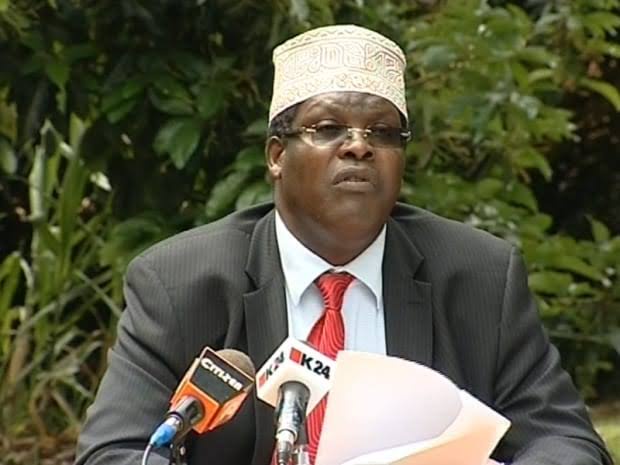 Miguna Miguna is one of the Kenyan politicians who has gone through periods of being adored by Kenyans and humiliated by the same people who look up to him to perform the previously unthinkable struggle for the removal of an ' illegitimate' administration from power.

Despite the accusations leveled against him, Miguna' s ambition level is usually high when it comes to political issues. Here are some of the most important occasions in Miguna Miguna' s difficult life and political career.

The controversial lawyer has been through a lot in his life, yet he never gives up. The majority of his difficulties begin with his contentious statements. 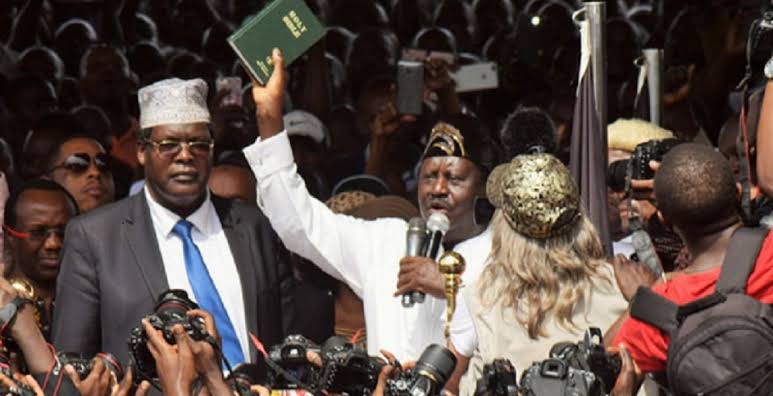 He is a very good columnist, attorney, and author and in addition to that, he has a dual Kenyan- Canadian citizen. He is a well- known Canadian barrister and solicitor, as well as a High Court counsel, most known for swearing- in former Kenyan Prime Minister Raila Odinga as the people' s president in 2017.

Kenyan Court of Appeal From 2009 to 2011. Miguna has worked as a chief adviser to former Prime Minister Raila Odinga and besides that, he is also a talented writer who has written several books. 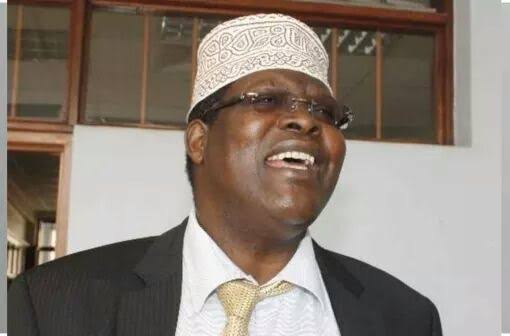 He is a former student of Apondo Primary School located in Magina Village- Nyando and after the primary, he joined Njiri School in Murang' a for his secondary education. Miguna joined the University of Nairobi after completing his high school education, where he became a student leader in 1986.

Miguna was born in Kisumu County' s Magina community. His father died before he was born, leaving him with a poor, single mother who taught him the value of hard labor. " Miguna" is Miguna' s late father' s name. When Margaret Miguna' s mother was three months pregnant with Dr. Miguna, her father died in 1962. In 1987, Miguna' s mother passed away. He is the youngest of five sisters and one brother. 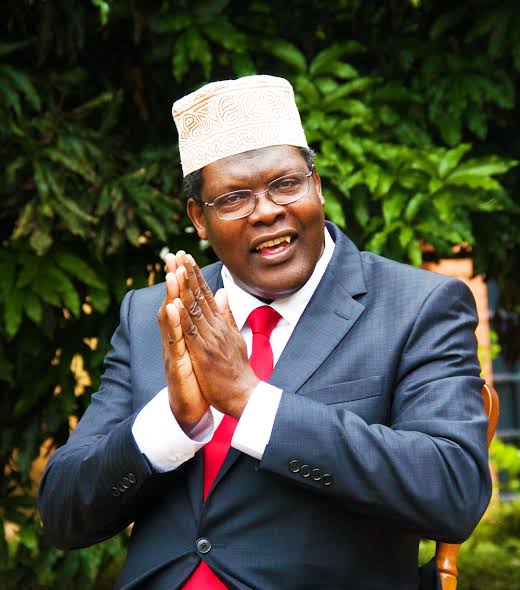 When Miguna returned to the country, he ran for the (ODM candidacy ) for Nyando Constituency in the primaries, but he was defeated by Frederick Outa Otieno. He also ran in the 2007 general election, and in March 2009, he was named as Prime Minister Raila Odinga' s top counsel on coalition affairs, working alongside Kivutha Kibwana as the secretary where he also managed the Grand Coalition Affairs. Miguna was suspended without pay in August 2011 after being accused of excessive misbehavior. 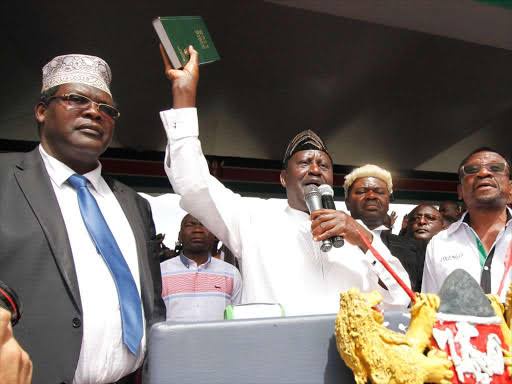 He refused to be rehabilitated once the suspension was removed on December 29, 2011, and because Kenyan law did not recognize dual citizenship at the time he acquired Canadian citizenship, some members of the Party of National Unity accused him of being a foreigner in 2010. This led to the constitution of Kenya being changed that same year to allow for dual citizenship amongst Kentans. In response to the accusation, Miguna stated that he was a natural Kenyan citizen who had never renounced his citizenship.

When the lawyer authored a book about the previous Prime Minister, Raila Odinga was the one who brought Miguna to the fore. Raila' s relationship with Miguna is difficult to comprehend because they have had their ups and downs. 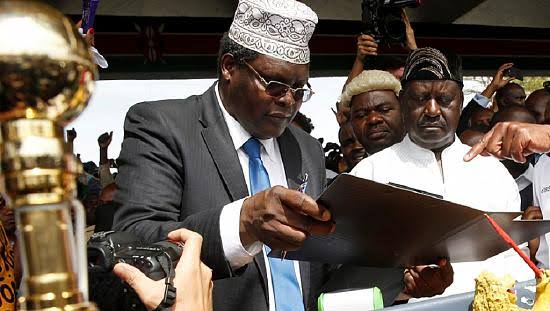 It appears to be a love- hate relationship in which they both despise each other for a variety of reasons.

Raila' s swearing- in was a reminder of how much fun they' ve had together. Raila' s induction as the people' s president was more important to Miguna than the Raila himself. Raila shivered with terror hours before the swearing- in ceremony. 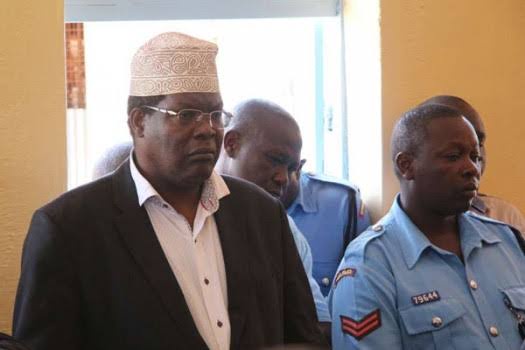 In a mock swearing- , in a ceremony on January 30, 2018, Miguna delivered an oath of office to Raila Odinga, who declared himself " the people' s president. " The government responded by shutting down all broadcasts on television and radio and arrested Miguna and another lawyer.

The Return Of Miguna To Kenya 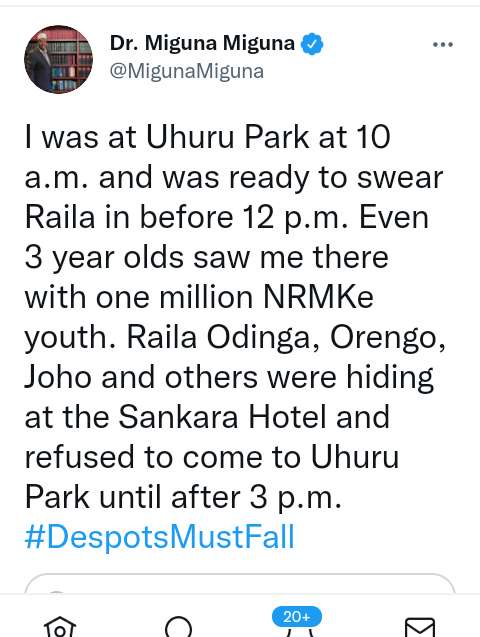 Miguna' s counsel complained that the Attorney General did not present in court and instead sent a team of lawyers to do so on his behalf, claiming that the state was treating the case carelessly.

Judge Justice Weldon Korir of Kenya' s high court ordered the government to make it easier for Dr. Miguna to return to the country. 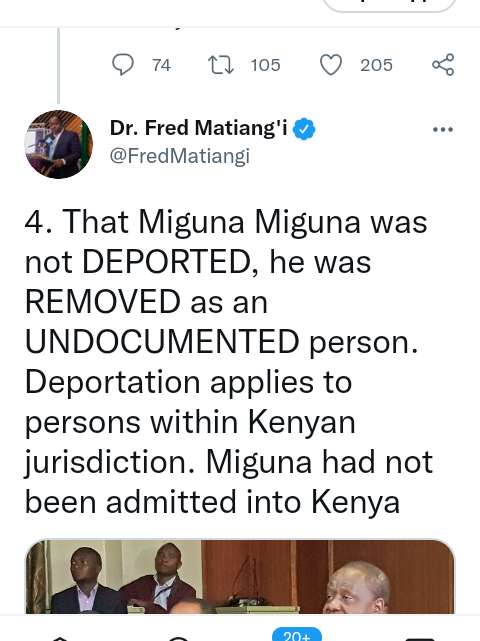 An order was issued, compelling the Respondents to facilitate entry of the Petitioner into Kenya on January 7, 2020, based on his identification through the use of his National Identity Card, or his Kenya Passport in the form and state which was delivered to the High Court Registry under that Court' s Order, pending and following the inter- parties hearing of the Application.

Events followed each other including where he was blocked from boarding the airplane from JKIA.

8 Ways to Be That Woman Everyone Is Jealous Of