By S/Nyanza_Pundit (self media writer) | 2 months ago 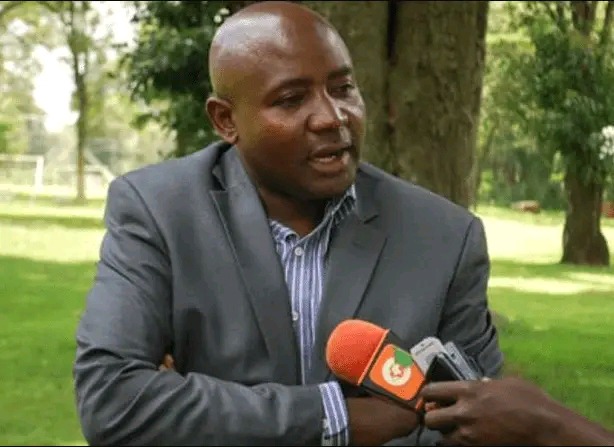 Oparanya stated that as a community they have supported the Orange Democratic Movement party boss for five consecutive years without any success, he declared that it is time to chart a different path that will take them to government.

His Declaration attracted mixed reactions with majority of leaders from the Western Kenya region fuy supporting him.

Kakamega deputy governor Ayub Savula while reacting to these declared support for Oparanya stating that its time they now chart a different way.

"I am in total support of the statement by our former Governor Hon. Oparanya that he will not support Raila Odinga in future. Our Luhya community has supported Raila Odinga in 5 successive elections in vain. Its time for plan B and chart a different political destiny to power." He posted on his social media pages. 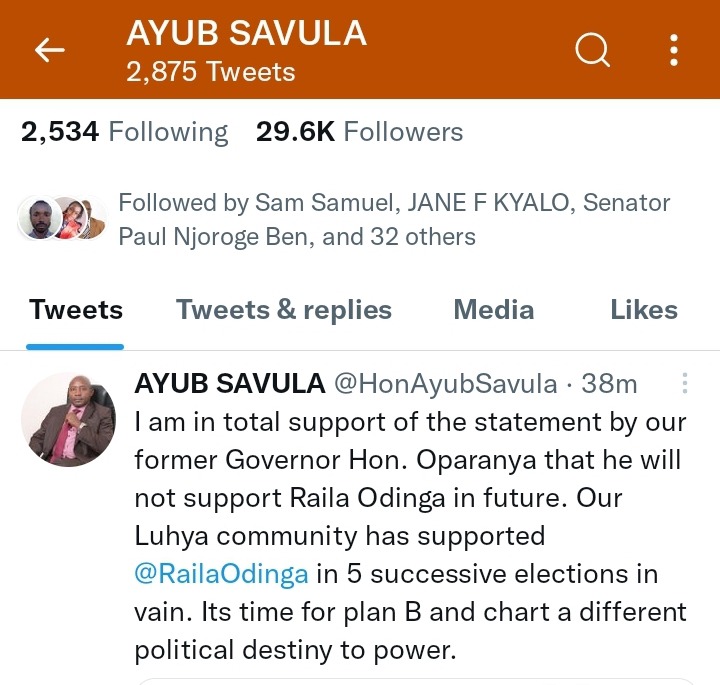