HISTORY: Meet The Only Kenyan Who Had Exclusive Access To Uganda's President Idi Amini

By ThingsToKnow (self media writer) | 3 months ago 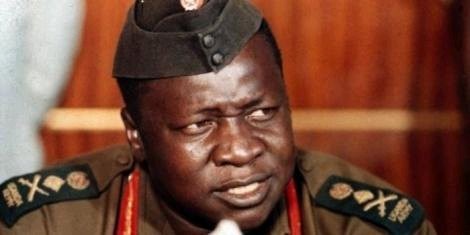 Idi Amin Dada Oumee, a famous military soldier from Uganda, ruled the country as president from 1971 until 1979. He was a brutal dictator known as "the Butcher of Uganda" and is considered one of the worst leaders in history.

Despite the fact that he was universally feared, not just in his native nation of Kenya, but all throughout the world, a Kenyan was granted rare access to the slain hero.

The film and media industry is notoriously competitive, but Mohamed Amin managed to break through to new heights of fame. He was a Kenyan journalist and photographer who was dedicated to his work.

As a result of his brilliant filmmaking, he garnered a legion of fans across Africa and beyond. He is remembered for his coverage of the 1984 Ethiopian Famine, which shocked the globe.

With the help of a couple, Amin deposed Milton Obote on January 25, 1971, and on the same day he booked a flight to Kampala to report on the aftermath of the coup in Uganda. 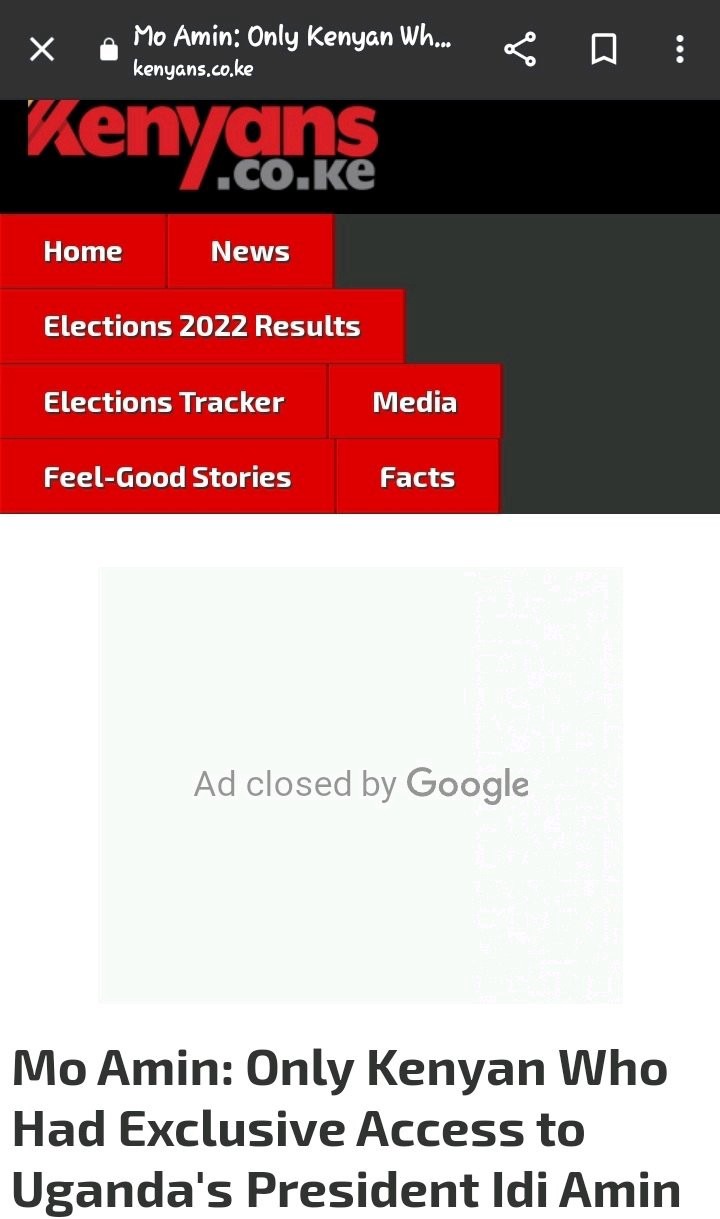 His pilot, who hadn't thought twice about visiting Uganda without Idi Amin's OK, now wanted Mohamed to check with the Command Post in Kampala first.

Amin called the control room and requested a meeting with General Amin. The words "This is General Amin" weren't to be said to him until they were finally linked.

"Sir, my name is Mohammed Amin. In Kenya, I am a cameraman. Because I just found out about what happened in Uganda, I'd like to come there as soon as possible to record the situation "said Mohamed.

Idi Amin surprised him by arriving at the airport to pick him up after he had expressed an interest in meeting with him. During a triumph drive through the kind and praiseworthy streets of Kampala, Mohamed and Idi forged the bond that would later grant Mohamed unprecedented access to Idi.

Content created and supplied by: ThingsToKnow (via Opera News )