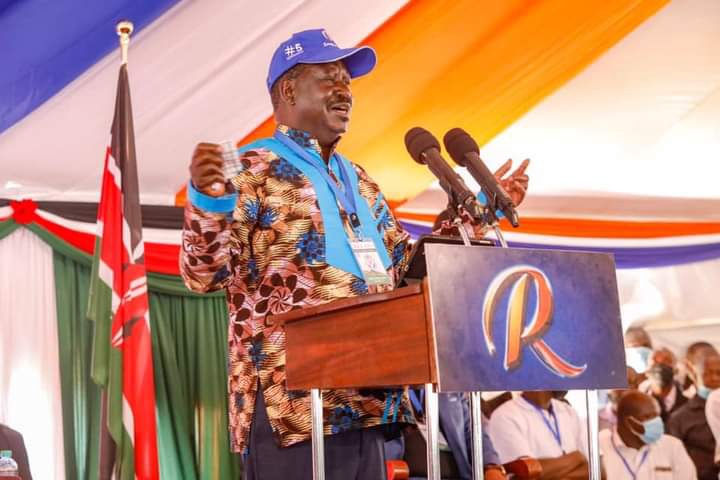 Deputy President William Ruto has emerged with fresh claims regarding the forces driving his opponents in the opposition brigade led by ODM party leader Raila Odinga.

He has been using a good amount of his time bashing these politicians, especially after they joined hands with his boss; President Uhuru Kenyatta, after which the President seems to have abandoned him.

Ruto has said that this team has succeeded in confusing the President, convincing him to abandon their earlier plans and embark on the BBI initiative whose aim was to amend the constitution.

He now says that the four politicians, Raila, ANC boss Musalia Mudavadi, Moses Wetangula (Ford Kenya and Kalonzo Musyoka of Wiper brought their demons into the government hence it's collapse.

“The party we all created got into an accident; we had visitors who had demons and had chased people out of the party,” he said in Kisii County, Monday. 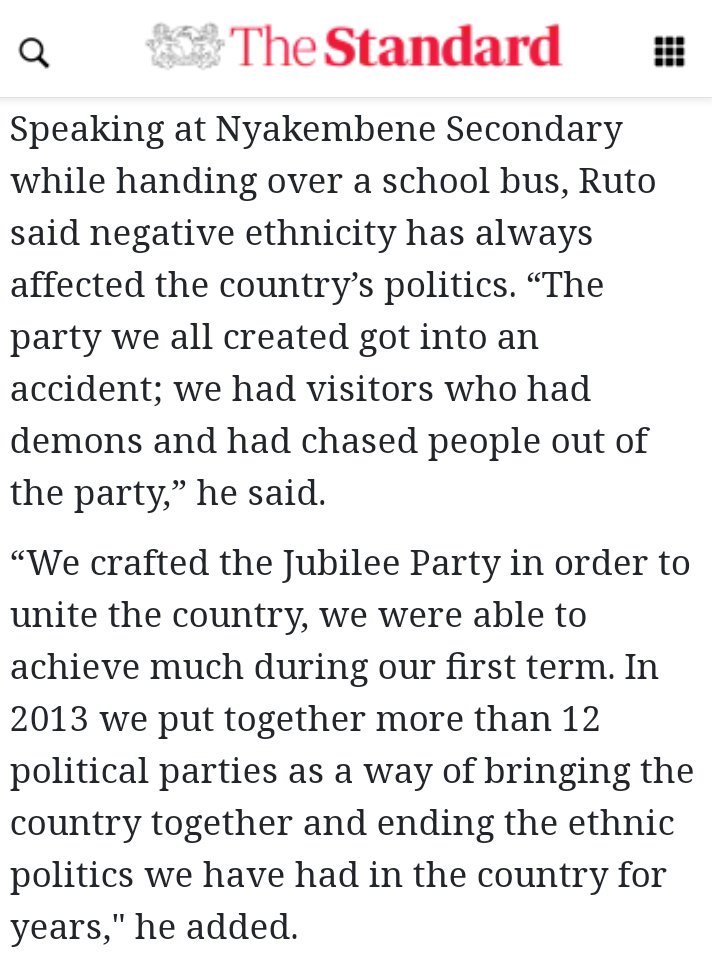 This is not the first time he is associating opposition politicians, especially Raila, with the devil, and has, together with his allies, made it a habit to refer to him as the man of witchcraft.

The narrative, after being used for some time, forced the former Prime Minister to speak and last month cleared the air, making it clear that he is a Christian.

"There are those saying that I am a devil worshiper or a believer of witchcraft which is not true. Let me make it clear that I am a Christian," he said in Nairobi.

On Ruto refering to him as a witchdoctor, he has said that native doctors are merely medics and there is nothing wrong with them.

Ruto has even said that it is because of him setting the example that Raila is now attending church services after a while of avoiding them. But Raila has said that he has always been a Christian.

Egerton University, Studies Of Several Students To Be Interrupted AS From Tomorrow