Speaking in an interview with Citizen TV Francis Atwoli elicited a mixed reactions after predicting that the upcoming general election will be won without going for a re-run. He predicted that if election would be held today it's Raila Odinga who would emerge victorious and would get the required number and that there would be no a re-run. 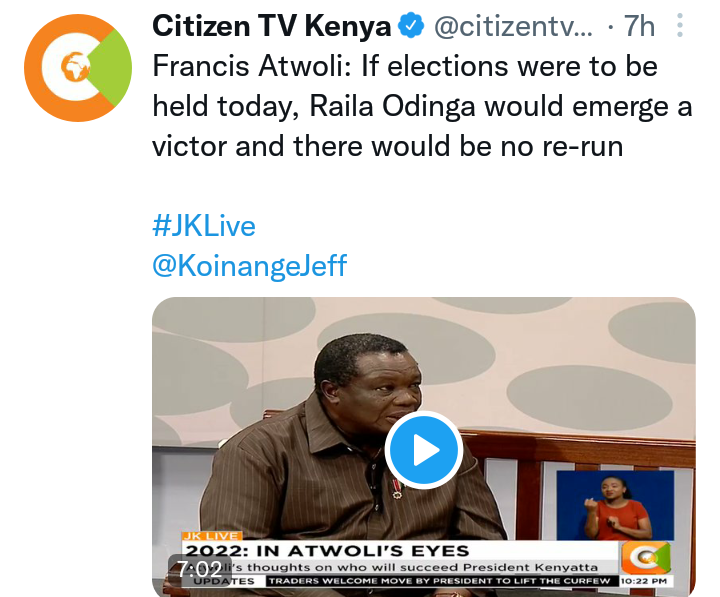 However, the cotu boss dint rule out a possibility of DP William Ruto becoming the President but claimed that he will but not this time round. He added that Mt Kenya region which is very rich in votes need to weigh the top presidential candidates and ask themselves who between DP William Ruto and Odm Party leader Hon Raila Odinga would help them much. 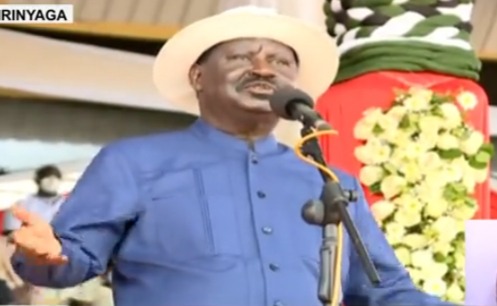 Atwoli has been a very close ally to Raila Odinga and has been drumming support to his candidature. It's in public domain that the vocal cotu boss have been calling upon the leaders in mulembe nation to rally behind the right honourable Raila Odinga in order to be in government. 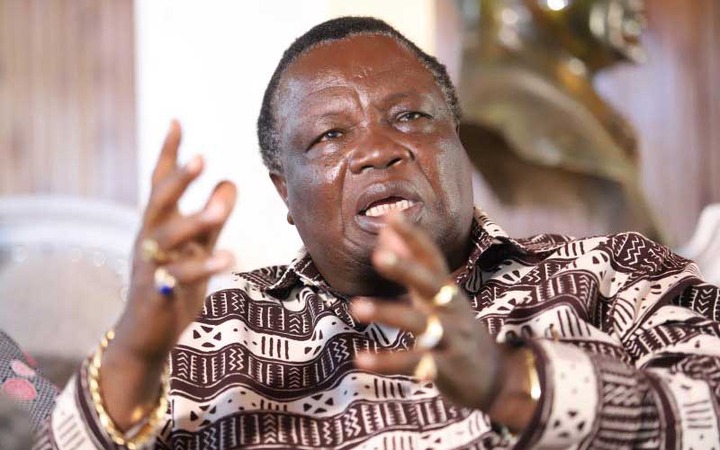 DP William Ruto's hard times in hand of Atwoli is not coming by a suprise as Atwoli has ever said that DP Ruto won't be in the ballots box comes 2022.