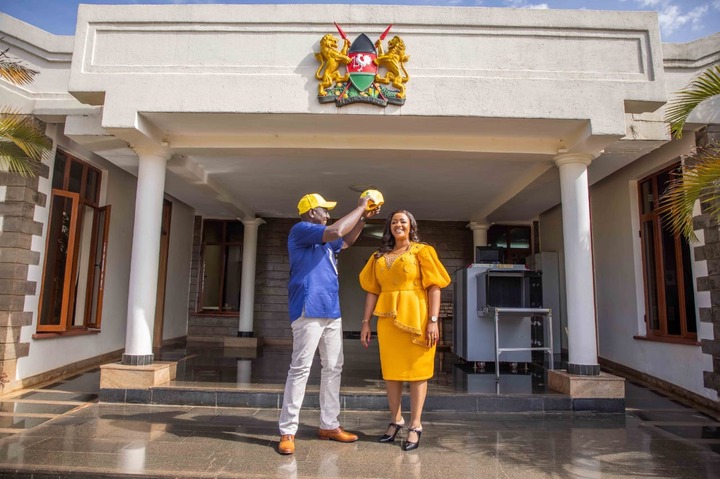 On Tuesday, Deputy President William Ruto, together with a number of his UDA allies, welcomed Laikipia Woman Representative officially to the United Democratic Party (UDA).

This came days after Waruguru, after 'Listening to the Ground' announced that she had decided to join the wheelbarrow party and campaign for William Ruto's presidency ahead of 2022 general polls. 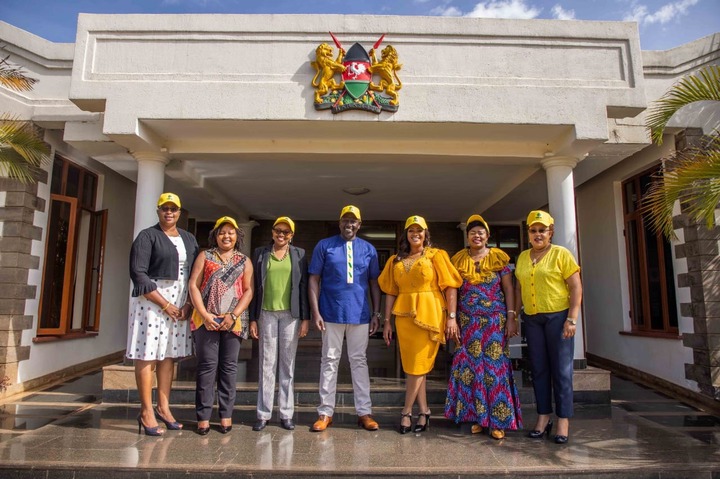 However, immediately after ushering in Waruguru to UDA, Senator Susan Kihika took to her Twitter page to welcome the once Tanga tanga leader back, claiming the Hustler nation now has nearly 2.2 million votes, if what the four UDA women got in 2017 is anything to go by.

She then went ahead to pose a question, asking who the UDA brigade should be hunting next and bringing to the Hustler Nation camp. 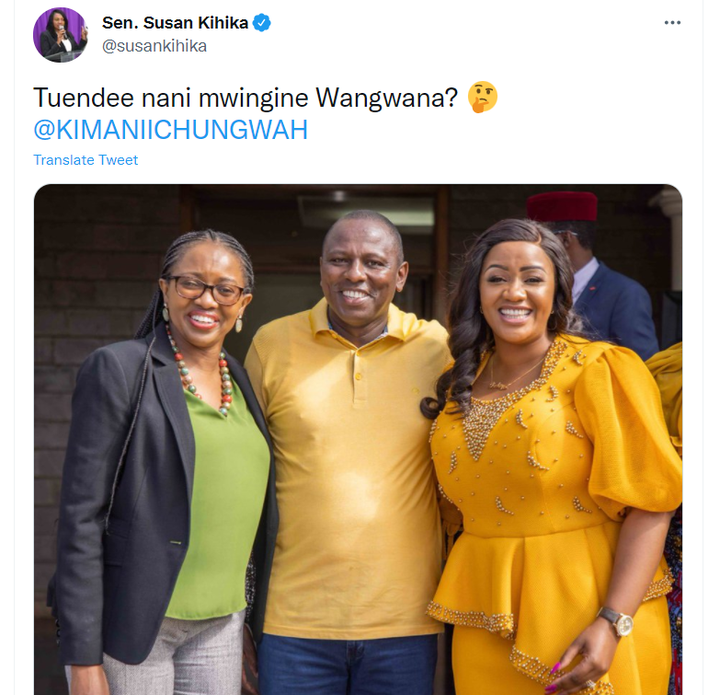 And in a quick response, Murang'a Senator Irungu Kang'ata, who also shifted camps from Jubilee to UDA some months ago, suggested that they should consider going for Nyeri Town MP Ngunjiri Wambugu, who is still among the few MPs from Mt Kenya region still in Jubilee.

While speaking in Nyeri on Monday, Kahiga said he is ready to work with Ruto as directed by his county mates, who called on him to join Ruto's UDA ahead of 2022. 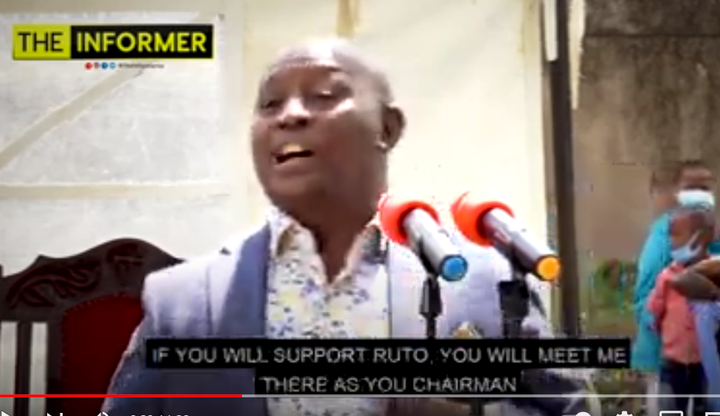