The country is not yet healed from the tensed presidential election.The race has always been hotly contested with President Uhuru Kenyatta preferring Raila Odinga to his Deputy William Ruto.Both have sharply differed in their second term.This has dragged the implementation of the big 4 agenda.However, Kenyatta has been praised for his infrastructural developments that he is set to leave behind.

Yesterday,IEBC chairman Wafula Chebukati declared William Ruto as the President elect.However,four of the Commissioners denounced the announcement by saying that they are not party to it.Today,the four being led by Chebukati's deputy Juliana Cherera have further revealed that the 100% total valid votes is 100.01%.This means that there are 142,000 extra votes on top of Chebukati's announcement.Due to chaos at Bomas,Ruto's mother had to be whisked away. 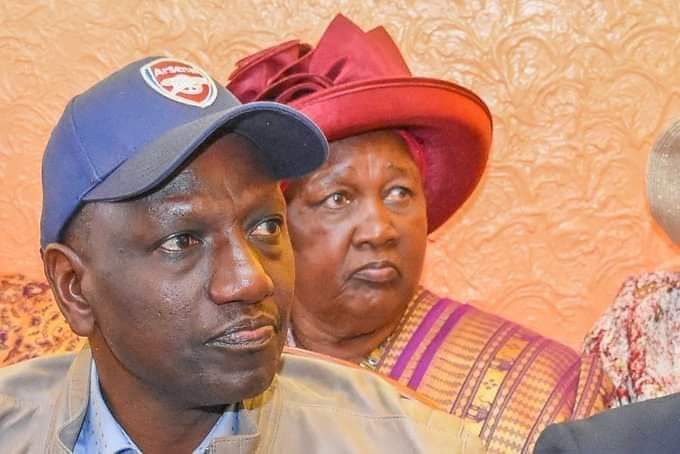 On the other hand,Raila Odinga has spoken.Azimio has denounced the results saying that they are taking up legal route.Meanwhile,DP Ruto has been gazetted by Chebukati.This has seen Mutahi Ngunyi say that a gazetted president can be de-gazzeted.He has given two options that the Supreme Court can do.He has said that the court can order recount of form 34Bs or just nullify the election based on illegalities.Will Ruto make it? 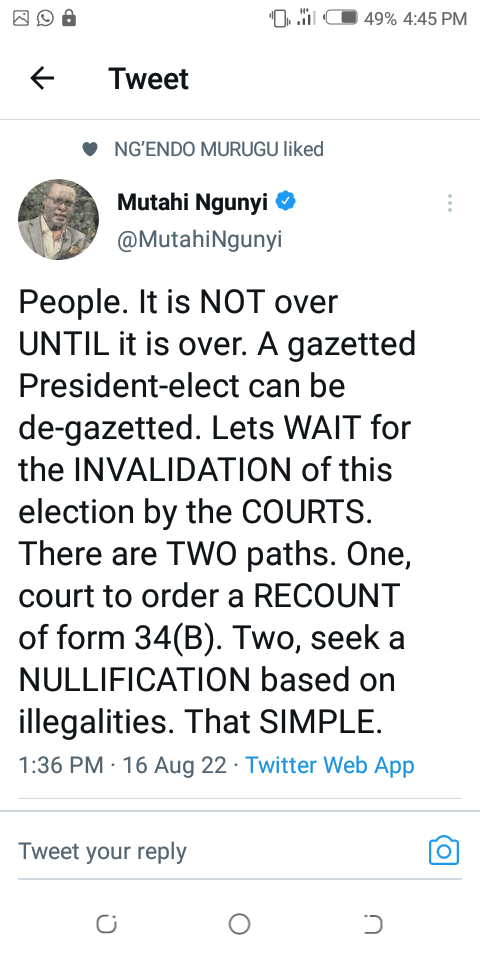