By DOMNICRODGERZ (self media writer) | 1 year ago

Yesterday when the Senate summoned the Cabinet Secretary for Interior and his counterpart the Inspector General, everyone thought the session would be productive since the two would answer for their actions live on media. 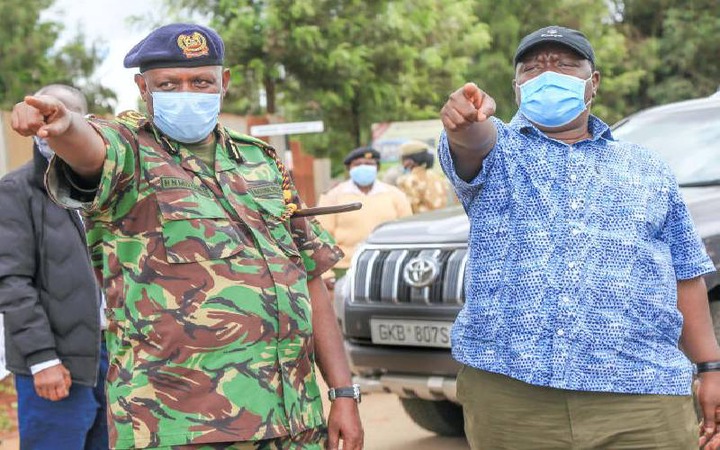 Waking up today, the unexpected happened. Or maybe we can say we expected it to happen. Come on, this is Kenya, anything should be expected in this lifetime. Nothing can shock us anymore.

Now, in my opinion, according to my analysis of the situation, the live stream of the proceedings in the Senate buildings was prohibited by the Security committee for one specific reason and no other.

It was meant to be just but a mere charade. This session and the summoning is what were expected to be done after Senators and lots of Kenyans demanded answers from the government. To cover up their actions, the Government made it public that the two would be subject to their actions. 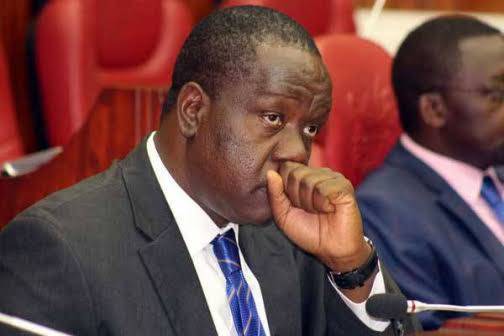 Actually if you have been keen enough you will realize the media is playing right into the hands of the Government. The headlines are all speaking about how CS Matiangi and the IG are going to be humiliated and how they are going to answer for their actions.

That is what they want us to think when actually what is happening inside those buildings are the exact opposite. Who doesn’t know that the order to make those arrests came from above? I mean, come on, we have seen this movie before; one gets ordered to do something for someone in power then gets ‘publicly’ humiliated for a few days then life continues. 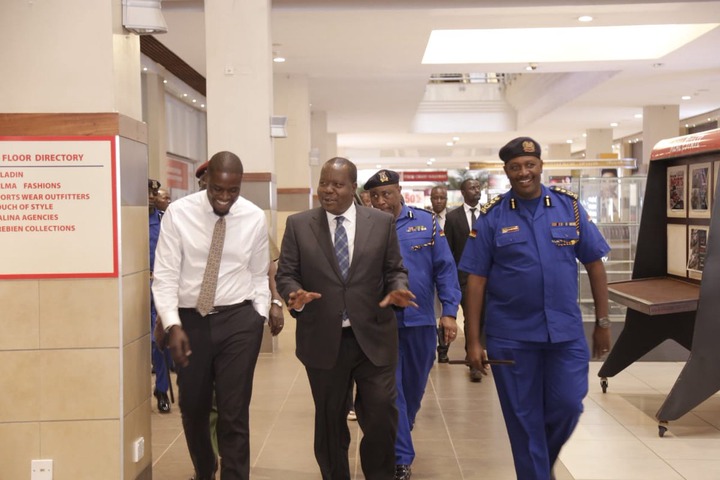 The County Revenue Allocation politics have stirred a lot of friendship and foes over time and this was soon going to happen. The three Senators were definitely against the powerful side of the hedge. What was being done to them was simply intimidations so that they are made aware of who plays the cards and who actually is the boss.

Did it work? We will soon know since sooner or later the CRA politics shall come to a consensus and the leaders will start doing their exposes’. The only problem is that by then all shall have been lost and it will be too late to do anything about it. The powerful shall have had it their way. 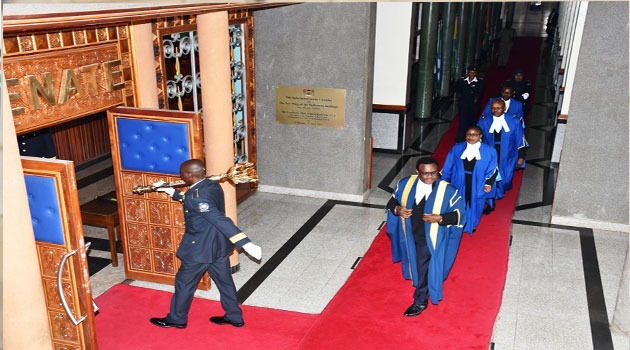 Today Matiangi is facing a walkover in the Senate, something that was creatively crafted just to make sure the law is followed but not respected. This was a move used to blind us of the actual happenings which was pure intimidation.

Nothing is really going on in there. The CS and the IG are reading from an already crafted script and the Comitee is falling for it just as planned. Until when shall this craftsmanship continue in this country? Maybe we may not live long enough to find out as the roots are too deep to dig out. Maybe it has even become our new state of normalcy.

Well, all these are just my opinion of the situation. But if you have been in this country long enough then perhaps you will realize that am right or at least am close to being right.

What do you think? Am I right that the Senate proceedings are just nonsense and nothing is really going on in there? Share your views in the comment section below.

#Follow my page for more news updates and exposes’

Content created and supplied by: DOMNICRODGERZ (via Opera News )