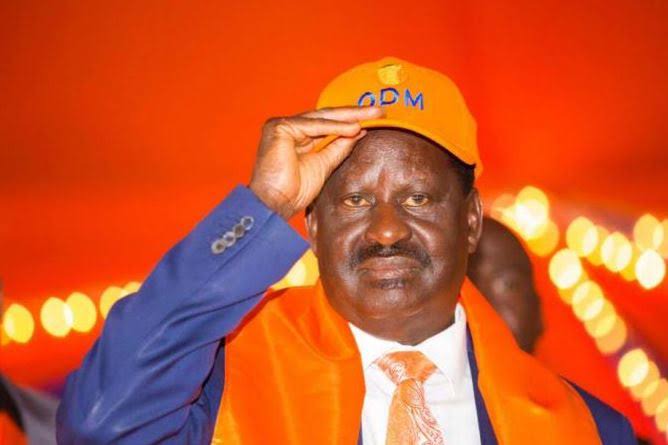 Things have taken an interesting turn after one of ODM leader Raila Odinga's Rift Valley allies was spotted with his rivals and 2022 opponents in the Lower Eastern region.

Kajiado Governor Joseph Ole Lenku was among the leaders who accompanied the OKA brigade to Ukambani for the campaigns of Eisho Mwaiwa, the Wiper party's candidate in the Nguu-Musumba Ward race.

Interestingly, the county boss is one of the leaders Raila is counting on to give him the Maa vote in his presidential bid next year, and he has openly stated that he is in Raila's corner. 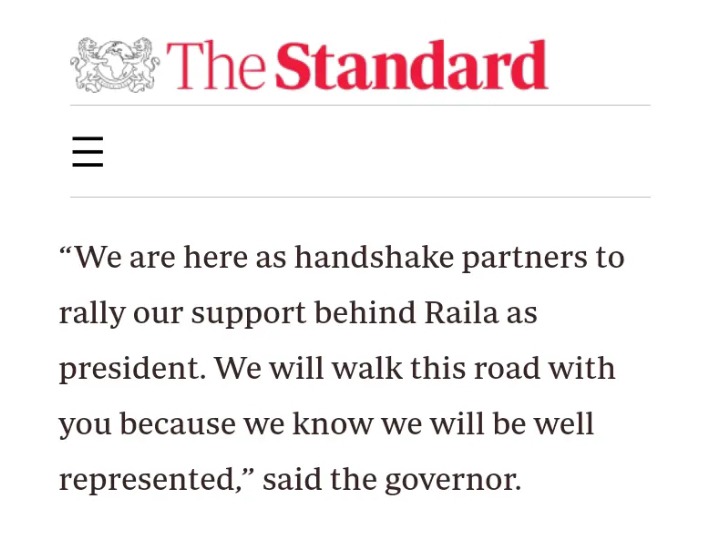 There are also reports that he is one of Raila's new pointmen in the larger Rift Valley region, alongside Elgeyo Marakwet governor Alex Tolgos and Nakuru governor Lee Kinyanjui.

They have made it clear that they will fight to the bitter end, reportedly rejecting President Uhuru Kenyatta's attempts to re-enlist their support for Raila. 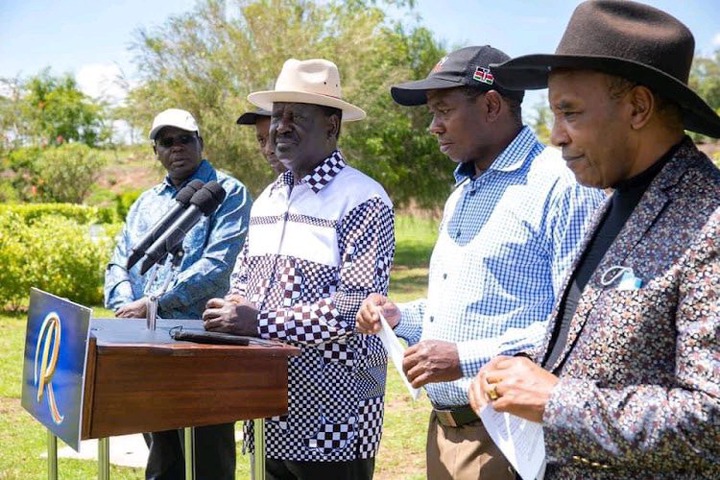 "We'll Never Be Freed, Get Them Out" Man United Fans Furious With Carrick Selection To Play Arsenal

Arsenal Line Up to Face Manchester United Out. Check Out

Relief for Cancer Patients as Hospital Opens in Kapsabet

The 3 Deadliest Machineguns in Service Today

Job Deal Of The Year. See How Much Bonfire Adventures Is Paying For Marketing Consultancy Job.

5 Transformations of Celebrities before and After They Found Love

'We Couldn't Even Manage To Pay A Hotel On Our First Baecation.' Milly Reveals Her Past.