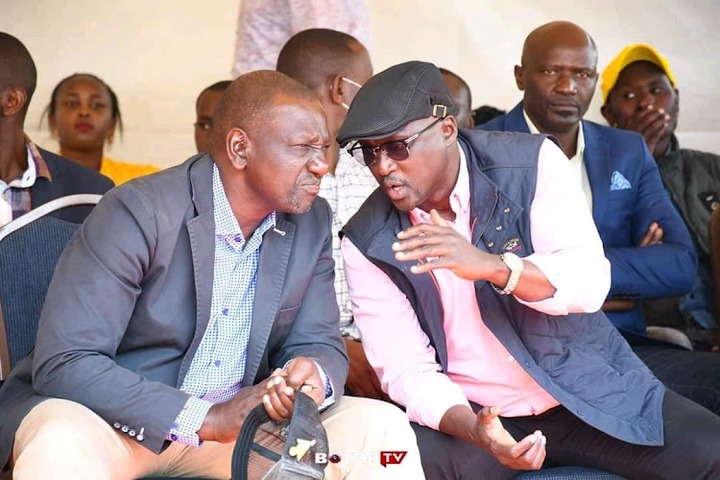 Deputy President William Ruto has now been advised to stop spending so much time trying to woo the Ukambani region to back his presidential bid.

Ukambani is among the regions the DP has been frequenting in his vote hunting mission, asking area kingpin Kalonzo Musyoka to join him when he visits.

But Kitui governor Charity Ngilu has told him to stop wasting his time there, stating that the region has decided to work with ODM leader Raila Odinga.

Speaking on Friday, she said that the plan is to deliver the region to Raila's Azimio La Umoja and Ruto has no business camping there hoping for votes.

She stated that she personally will give her all towards delivering the region to Azimio La Umoja, maintaining that Kamba people must be in the next government to be formed by the former Premier. 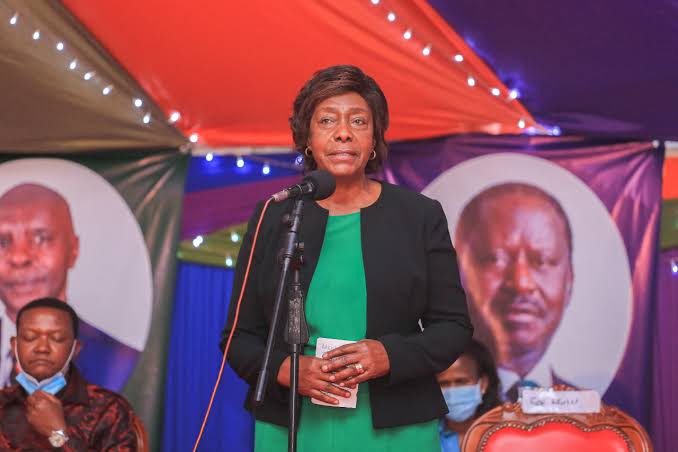 She further took issue with the remarks Ruto has been making about area leaders, especially Kalonzo, whenever he visits the region for his campaigns.

The county boss said that the difference between the two leaders is very big, with Kalonzo being superior, which to her is why Ruto must respect him.

“The difference between Stephen Kalonzo Musyoka and William Ruto is that one is very honest. Kalonzo is a very honest, reliable and trustworthy person who has worked hard to bring peace to this country. And, therefore, comparing the two is comparing day and night,” added the first term county chief.

Ruto has repeatedly been quoted mocking Kalonzo of going almost bald and losing hair for wasting too much time trying to make Raila President.

Celebrations as Club Has Accepted to Sell Player to Man United