By 254Officialnews.com (self media writer) | 7 months ago 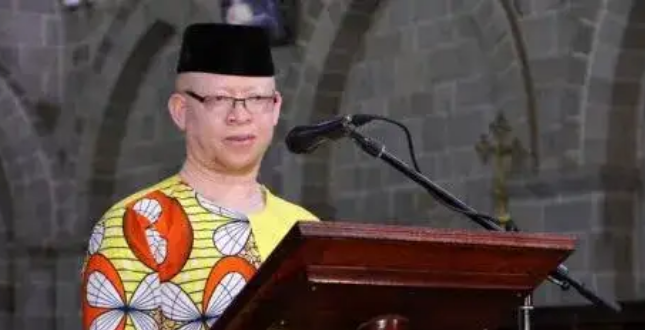 In a ruling, the court set aside the determination of the Political Parties Disputes Tribunal that allowed the removal of Mwaura from the Senate.

The court argued that the Tribunal did not offer the Senator fair hearing and hence the decision to strike him off the list of senators was wrong, unlawful and unjust.

The court also found the decision by the Jubilee Party’s National Disciplinary Committee did not follow due process and was unlawful.

Justice Sergon stated that Jubilee’s Party Tribunal proceedings failed to establish the manner in which Mwaura was disloyal to the party.

Alluding to this, the judge affirmed that the Tribunal erred in its justification of removing Mwaura from the Senate.

“It is clear in my mind that Jubilee’s disciplinary proceedings which led to the expulsion of Mwaura from the Jubilee Party were not conducted in accordance with the law,” the judge stated.

Among the many accusations faulted against Mwaura included advancing the political narratives of another party- the United Democratic Alliance (UDA) affiliated with Deputy President William Ruto. 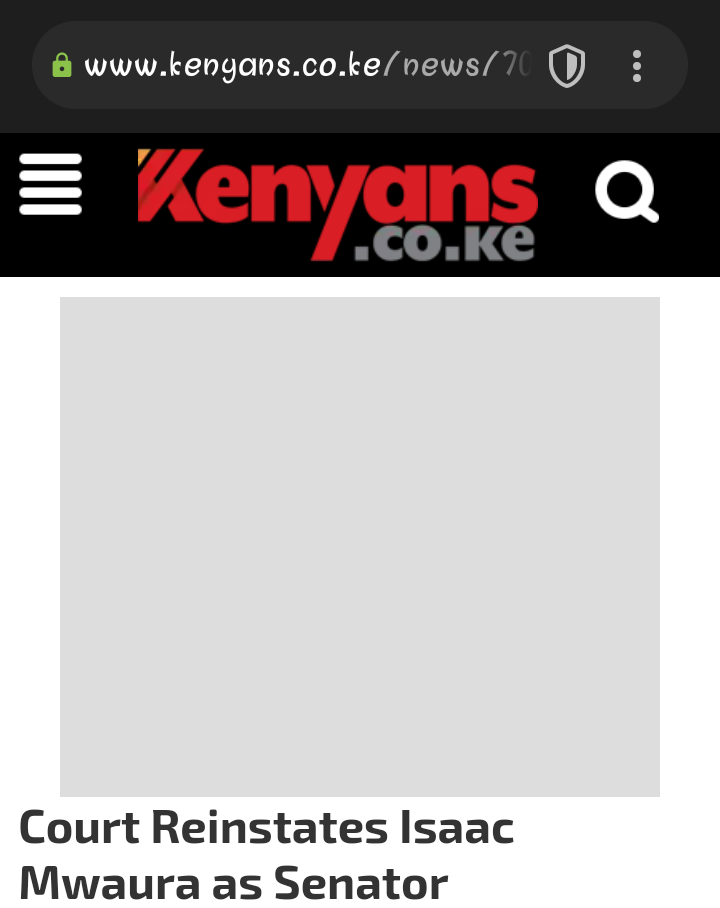 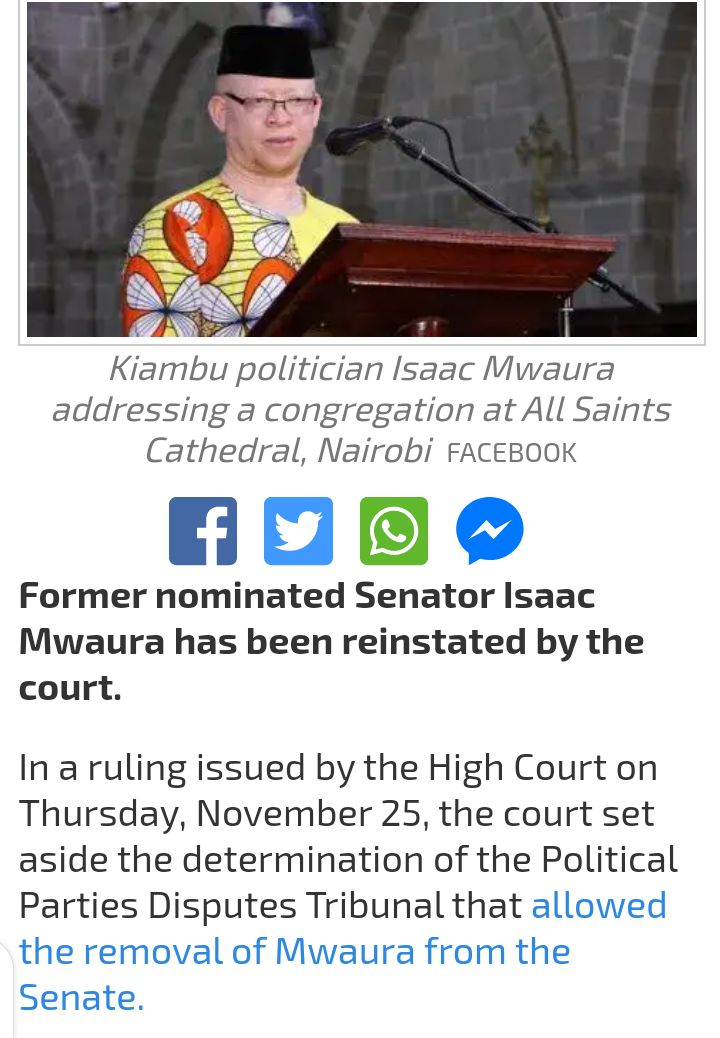 Mwaura was among six senators who had been expelled over the alleged violation of the party’s constitution. 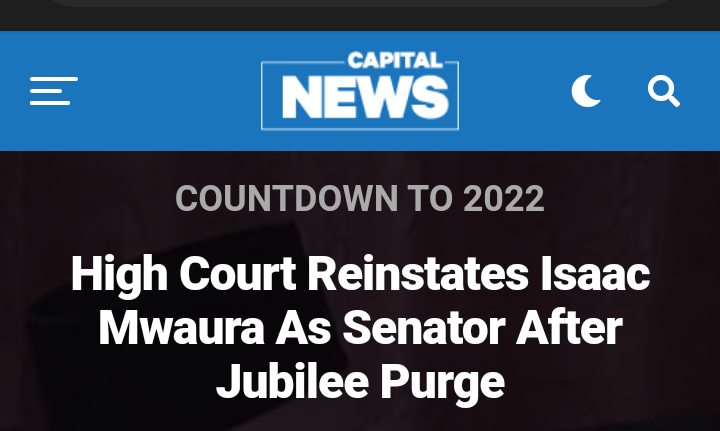