By Allnewsnow.co.ke (self media writer) | 1 month ago

Today, ODM chairman John Mbandi revealed that DP Ruto is ultimately sweeping Western Region than the azimio coalition anticipated. Quoted in KTN News, Mbandi said that Ruto, Musalia, and the entire UDA fraternity might not admit it. Still, the way Kenya Kwanza was received in Western Region was not what they expected. Therefore, the ground has shifted! 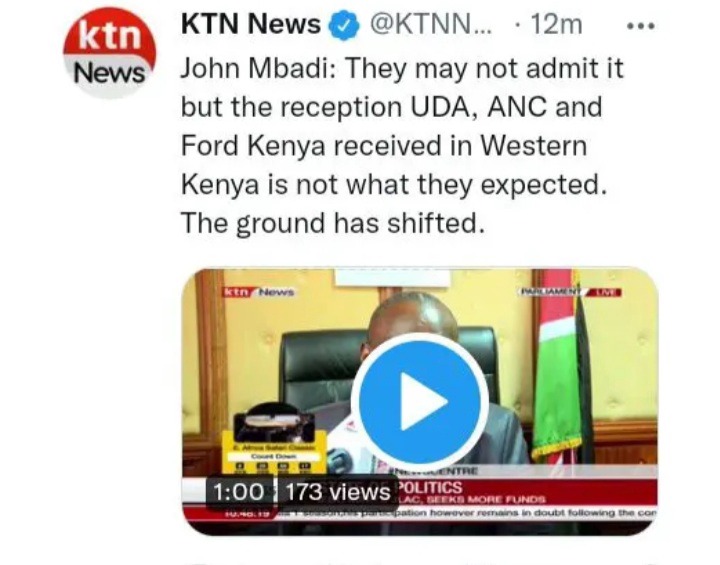 “They may not admit it, but the way UDA, ANC, and Ford Kenya received in Western Kenya is not what they expected,” he said. ODM’s disturbing remarks come hours after DP Ruto launched his manifesto as he prepares to accent into authority after the much-anticipated August 9 election.

Historically, azimio flag bearer Raila Odinga has dominated Western Region in major elections. However, inside DP Ruto and ANC & Ford Kenya leader’s pact, the duo and less impactful politicians agreed to deliver at least 70% of the total presidential valid votes. Therefore, doom reception in Western Region is hard-hit truth that Ruto will be losing in the region. 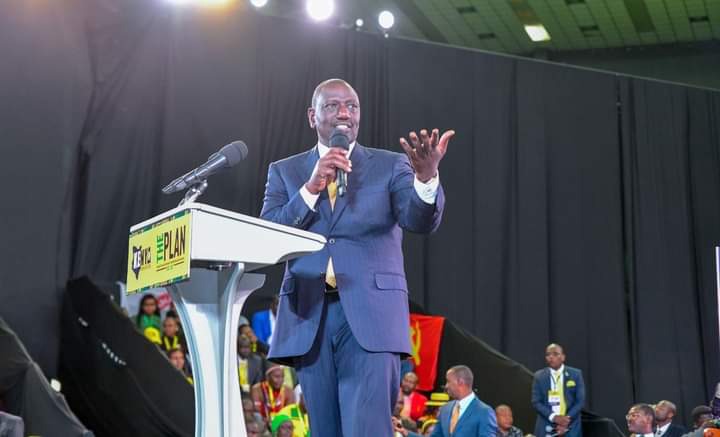 Summing up, the ODM-bound MP, Hon John Mbandi, hit hard at DP Ruto hours after launching his manifesto. The chairman revealed that the table had turned, and the ground shifted in favor and Raila Odinga.

Opinion: Where Did Raila Get It Wrong? 5 Key Points Why Raila Lost The Election