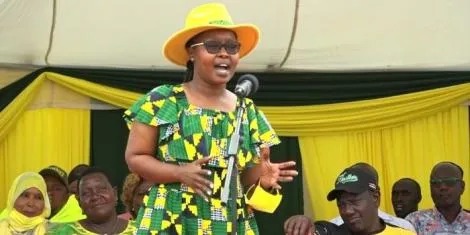 During the run-up to the August 9 elections, Jematia was jailed after threatening to arm her supporters if the government did not handle the banditry problem in the area.

Jematia offered to work with other elected officials to restore order in the turbulent region that has claimed hundreds of lives after getting her certificate. 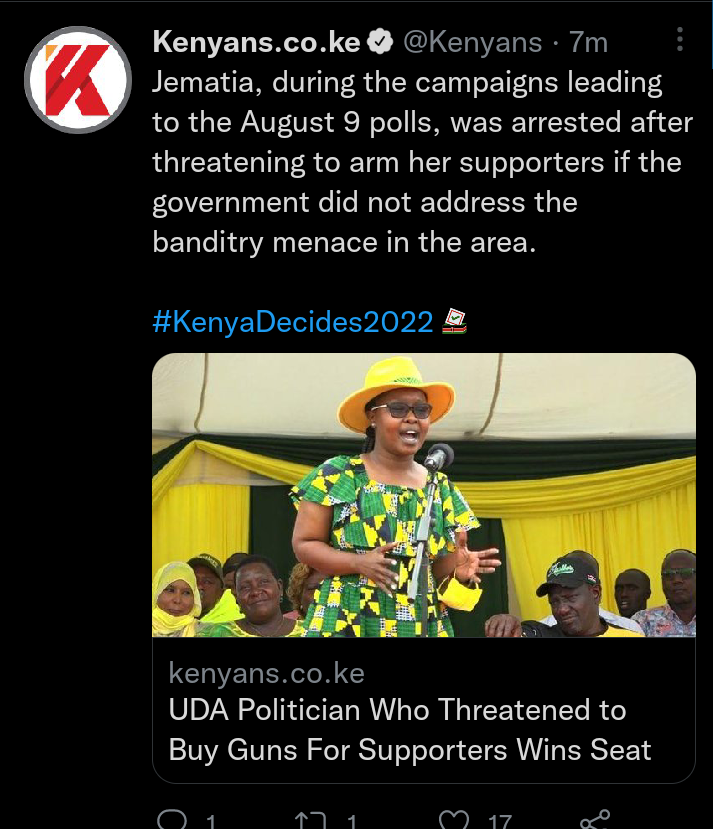 "Everyone looks to us as leaders to handle the banditry problem and bring the warring clans together." "Whether we like it or not, everything in our country begins and ends with security," Jematia added.

Police arrested her in February of this year after she controversially stated that she was willing to buy firearms for the people of Baringo if the national government did not handle the area's security crisis.

The lawmaker was detained by detectives from the Directorate of Criminal Investigation (DCI), but she disputed the claims, claiming she was misquoted. 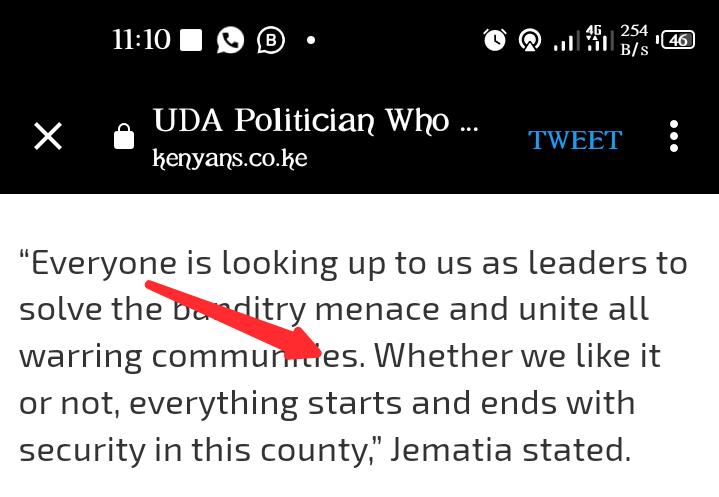 Jematia was eventually released on a Ksh1 million bond and told not to join rallies or go to Baringo South.

She was also told to go to the local DCI office every day from February 7 to February 11. 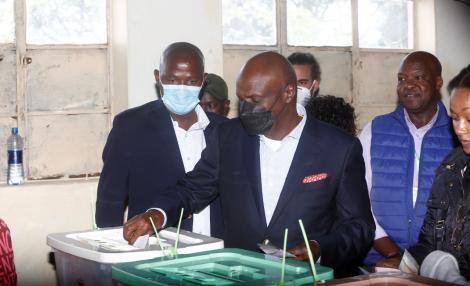