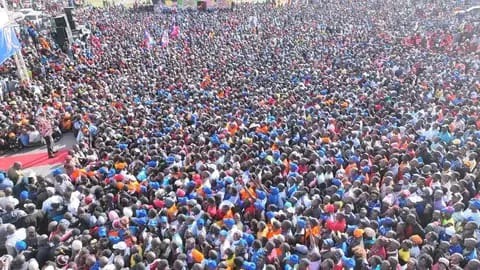 With just about 37 days until the much anticipated August 9 general elections, national campaigns have reached new heights and important political figures are crisscrossing the nation in vote-hunting trips.

Prior to August 9th, it is believed that Raila Amolo Odinga's Azimio La Umoja One Kenya Coalition Political Party and William Samoei Ruto's Kenya Kwanza Alliance are the two most important political parties in the nation.

In the same breath, Raila and Ruto are also thought to be the most competitive candidates for the August 9 presidential election. 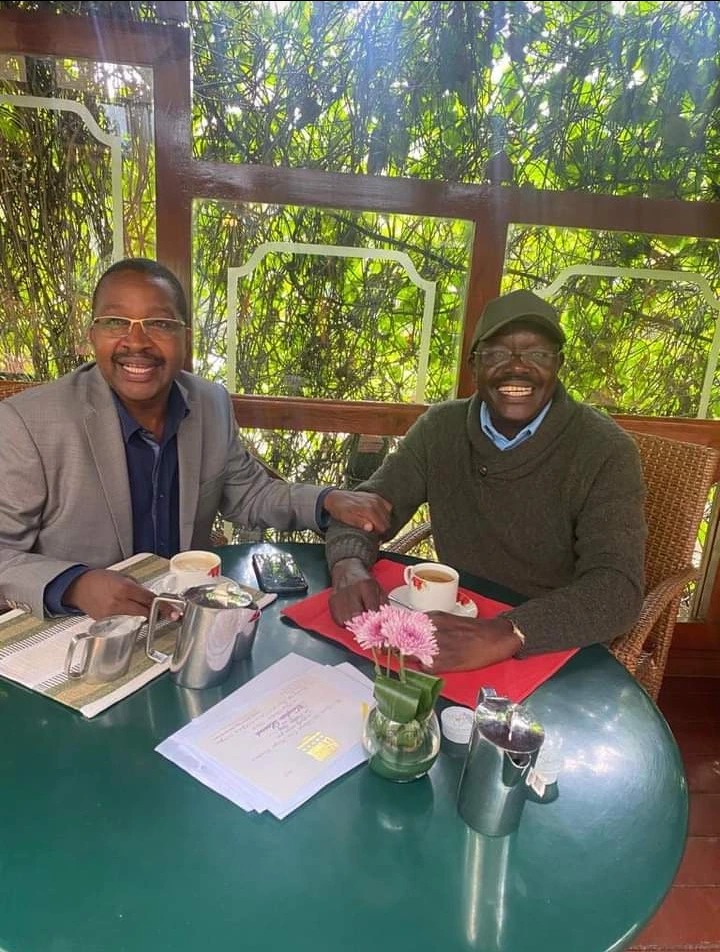 Two political heavyweights have met, which many Kenyans have interpreted as a sign of an impending political defection before the election on August 9.

There have been a variety of responses to the meeting between former trade minister Dr. Mukhisa Kituyi and Murang'a County Governor Mwangi Wa Iria. Kituyi is a devoted supporter of Raila Odinga. 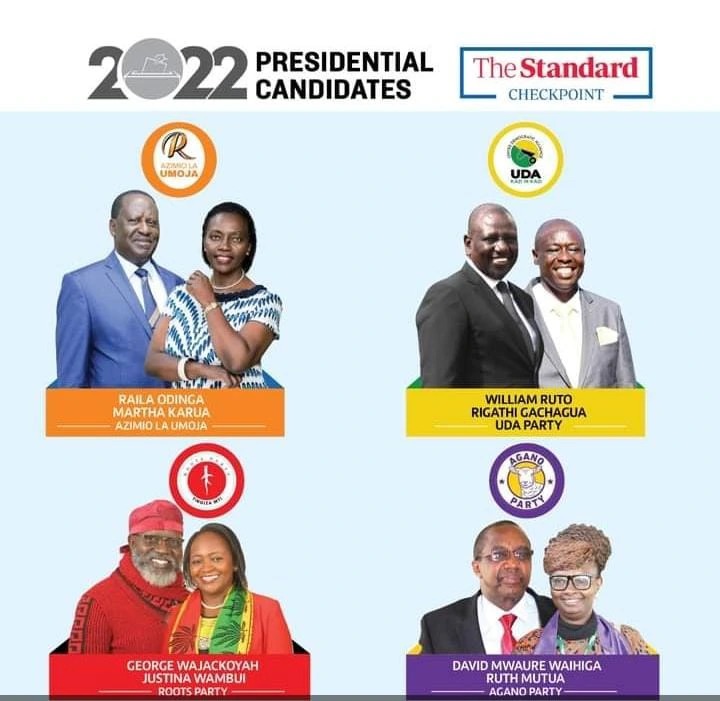 Many believe Kituyi may be on a purposeful mission to win the governor over to the Raila-led Azimio La Umoja One Kenya Coalition Political Party after failing to win the Independent Electoral and Boundaries Commission's approval to run for President.