Uasin Gishu: Blow To Moi As Daughter Of Late Veteran Politician Ditches KANU To Form Her Own Party

By Tororey (self meida writer) | 15 days 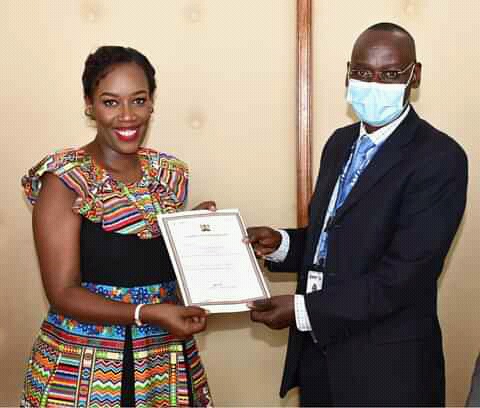 Daughter of the late veteran politician Mark Too Damaris Too has ditched Kenya African National Union (KANU) and form his own political party known as Chama Ya Mapatano Kenya (CYMK).

This follows after Damaris conceptualized the name of the party and submitted it to the Registrar of Political Parties for registration where she received a certificate on June 3rd 2021.

The allegedly young politician would reportedly unveiled his political outfit on Thursday in Nairobi after being registered.

According to Damaris, many political aspirants who are planning to contest for a number of seats in 2022 elections are jostling for ticketing from the party. She argued that a number of elected leaders among them governors, senators and MPs from Rift Valley have called her, asking her for direct tickets to use in the election. 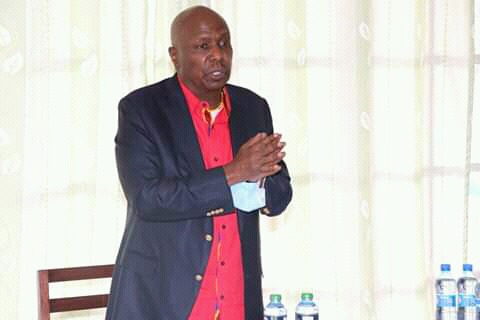 The political noted that she had left KANU for a new political path. She averred that she would never associate with the party again.

"I am no longer in Kanu and there is no relationship between me and them anymore; this is my own party and I have since shifted my allegiance and membership here," Damaris told a local press on Thursday after receiving the party's certificate.

Before her exit from KANU, she was Women Congress Leader in the independence party. She alleged that she was happy to find a home in her new party.

She is the only woman to own a political party in Rift Valley region. The region would wait and see if it would form a coalition with United Democratic Alliance (UDA), another outfit associated with deputy president Dr William Ruto ahead of 2022. 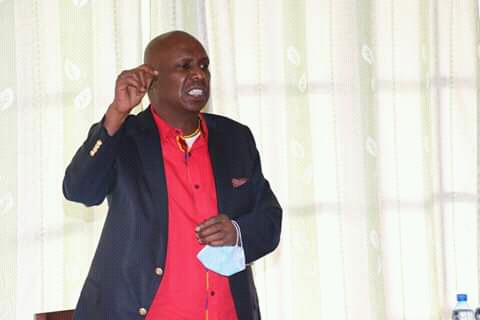 This is another blow to Baringo senator Gideon Moi who is planning to contest for presidency in 2022, because it comes days after grassroot leaders from Baringo decamped to UDA.

Aisha Jumwa, Sabina Chege to Run for Governorship Positions in 2022

Charity Ngilu Reveals why She Believes Raila Won the 2017 Election