Raila VS Ruto: Who Will Win The Presidential Seat 2022 Battle Intensifies

By denniselder (self media writer) | 1 month ago

Even before the campaign period for the 2022 general election gets ripe, political battles seems to be at its peak already. The top horses have already been identified and they are really putting up great efforts to ensure that they have won the people's hearts before the election period approaches. 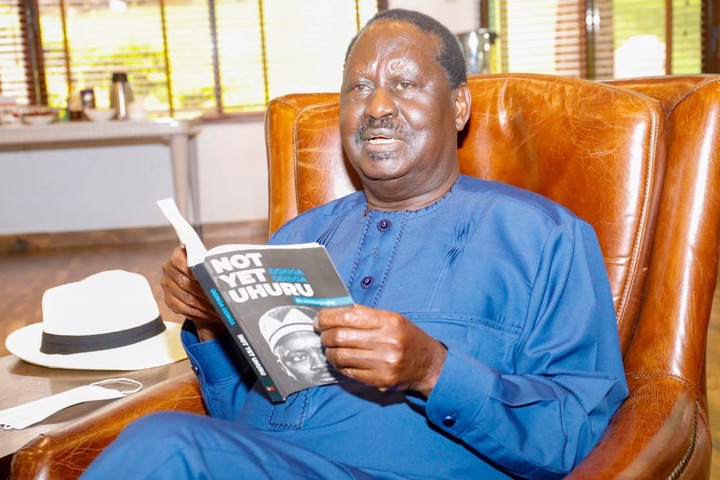 The two horses as per now are the deputy president Dr William Ruto and the former prime minister hon Raila Odinga. The two are trying to ensure that they retain or increase their followers by launching tours to some parts of the country and mobilizing the people to put their trust on them.

The two have been attracting huge crowds in every place they tour including the opponent's strong holds. Raila yesterday toured Eldoret and he was hugely welcomed by the residents despite the fact that the region is the home of hustler nation chief Dr William Ruto. The former prime minister has been to Mt Kenya region which is also believed to be taken over by the hustler nation, but to the contrary, Raila was again hugely welcomed in the region despite the fact that the hustler nation leaders had compared him to selling pork in the Arabic countries. 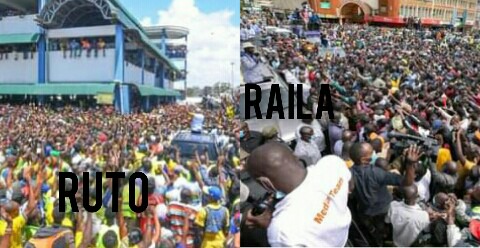 The deputy president or the self declared chief hustler has been also attracting huge crowds in the home places of his opponent Raila Odinga. These regions include Kisumu, and the large Western region and as well as the coastal region of Kenya where Raila has always been the kingpin. Ruto has gone further to field candidate in the by elections in such places and even won the Msambweni constituency. 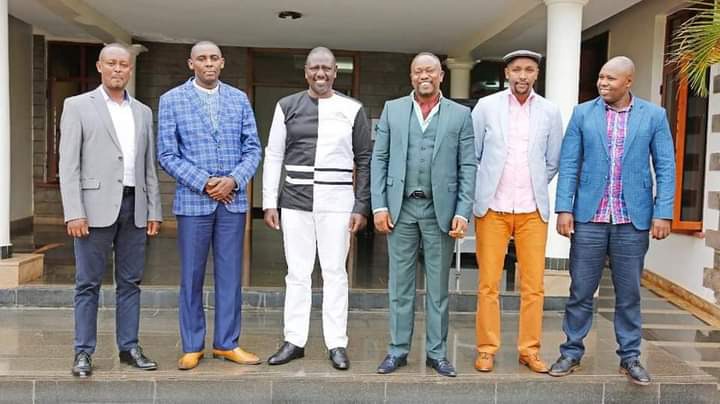 The followers of the two politicians have also been speaking on the way the opponents attract many people in their strong holds whereby they argue that those numbers do not reflect the number of votes they will get. What is your take on the 2022 general election?