President Uhuru Kenyatta has remained to be the most famous child of the Kenya's first president Mzee Jomo Kenyatta. His great influence in politics and being the current president has earned him great fame much than his siblings. The other brothers and sisters haven't showed any interest in politics but own very lucrative businesses and big boss positions in various organizations.

Their low profile despite being members of a royal family still doesn't worry us since it's normal. So today I want us to see one of Uhuru's brothers who has a British origin. Peter Magana Kenyatta is the only son, born by a founding father Jomo Kenyatta and a British mother Edna Clarke. He's a rare public limelight so his personal lifestyle remains unknown to many people. 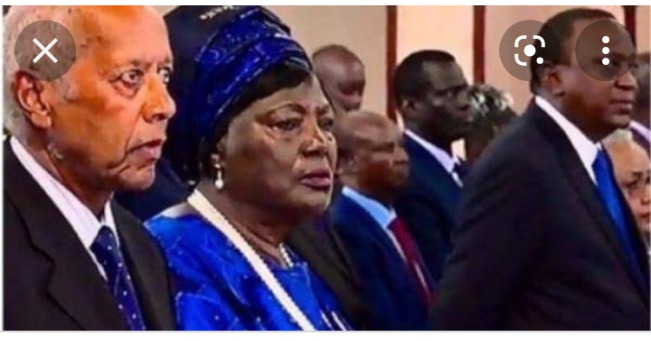 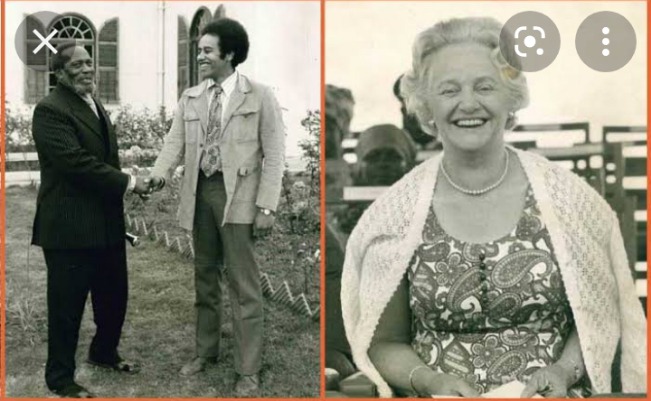 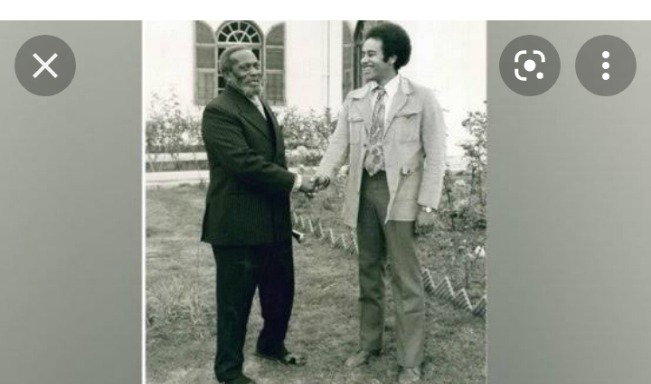 Peter was born in 1944, West Sussex in United kingdom. Went through the Britain education system and worked as a BBC presenter and a producer. His mother died at the age of 86 in 1995, after the death of Kenyatta in 1978. Peter's father left UK two years after he was born. Upon his return in Kenya Kenyatta married his third wife Grace Wanjiku.

Uhuru still recognizes his brother as during the 2013 presidential elections Magana was invited as one of the distinguished guests. Also in 2019 he still visited Kenya to attend his father's memorial service. At the moment he's a family man with three children.