Just In, Jacob Zuma Speaks To South Africans For The First Time Since Release On Parole 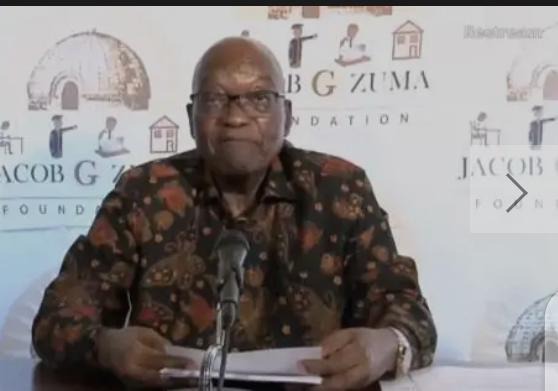 The former President of South Africa, Jacob Zuma broke the silence for the first time since he was released on parole in early September. He addressed the South Africans in Durban on issues regarding the unfair ordeal that fell on him.

Jacob Zuma was arrested in June after the allegations that were made about him. He had been accused of dealing with corrupt deals that he was involved in.

According to the sources, he had served two months in his 15-month imprisonment after which he was released on medical parole.

In the speech to his grassroots supporters, the former President criticized the court for making unfair accusations and investigations on him. 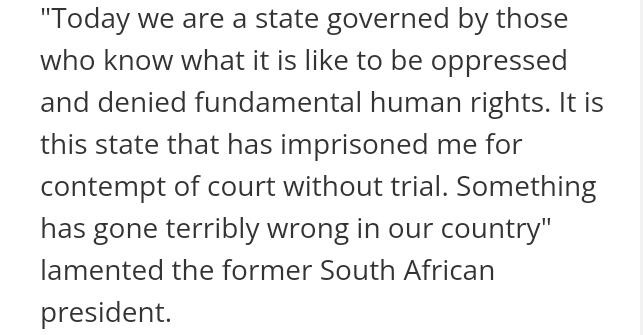 Furthermore, the African National Congress Boss took it further to criticize the state for oppressing and denying him crucial human rights. He even grumbled that the government of South Africa has gone wrong.

According to the sources, currently, it is not where he is serving his parole.