By PoliciticsHub (self media writer) | 18 days ago

Lee Kinyanjui, the governor of Nakuru, has stated that he is seriously considering leaving the ruling Jubilee party ahead of the 2022 general election. 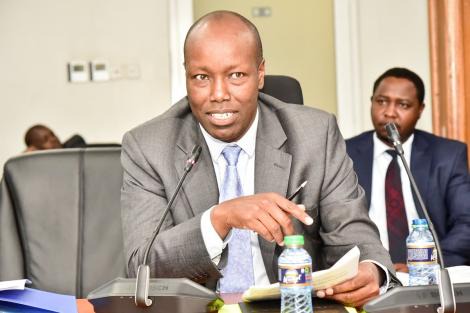 The first term governor made clear his affiliation with the newly branded UPF, formerly the Citizens Conversation Party, during the swearing-in of county executive for youth, culture, sports, and social services Sylvia Onyango on Wednesday, October 6.

While comparing his new party to the South African notion of Ubuntu, Kinyanjui claimed that the ruling party is self-serving, as politicians are only interested in their own interests.

"It's past time to bring compassion back into politics." Leaders have entirely forgotten why they were elected, and we will explain the Ubuntu philosophy in the coming days," he stated. 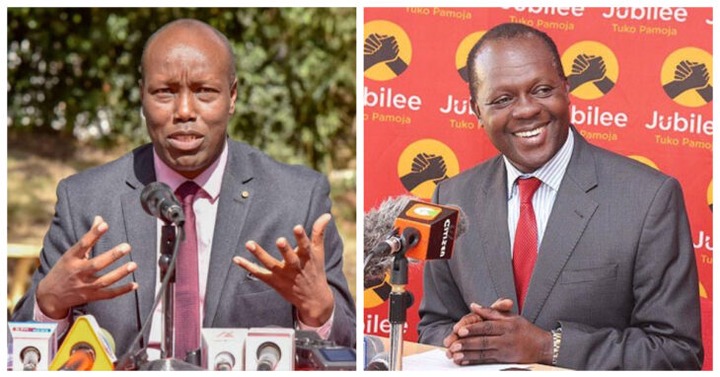 Kinyanjui, who has stated that he intends to run for governor in the 2022 General Election, also stated that his intention to leave Jubilee was motivated by a desire to improve the lives of the people.

"As we approach the next General Election, this must change," the governor remarked.

Kinyanjui has been a vocal supporter of President Uhuru Kenyatta and his handshake rival Raila Odinga, and is widely seen as Odinga's ideal running mate. 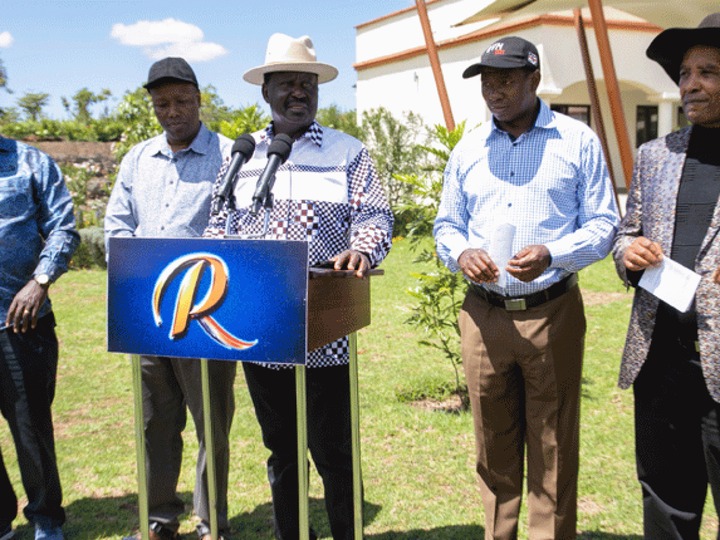 Last Monday, the governor and three other county executives announced their support for Raila Odinga's presidential bid in 2022.

The Jubilee party, which declared plans to collaborate with ODM in the 2022 General Election, has been losing members to competing parties, particularly the United Democratic Movement of Deputy President William Ruto.

Governor Anne Waiguru of Kirinyaga stated two weeks ago that she will not run for re-election on the Jubilee party platform. 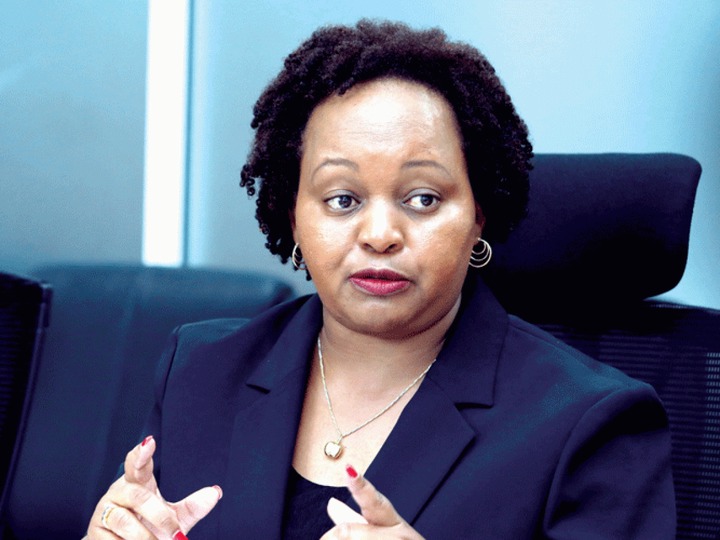 She previously stated that winning the election on a Jubilee ticket would be too difficult for her because the once popular party has lost its hold.