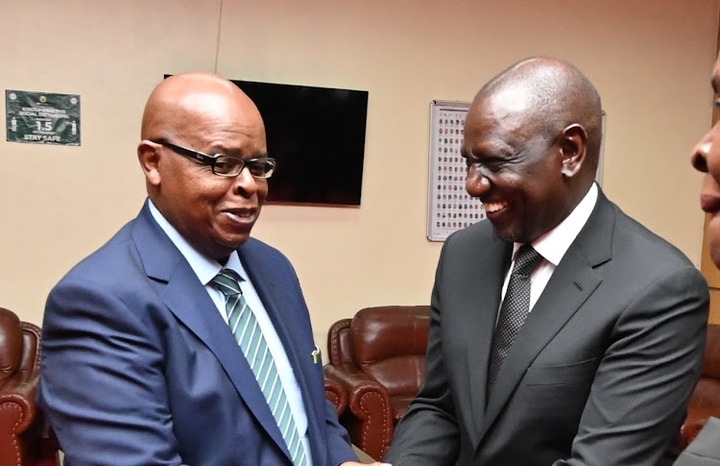 Jimmy Kibaki,the son to the late President Mwai Kibaki has now addressed the reports going rounds that he is backing Deputy President William Ruto's Kenya Kwanza coalition ahead of the much anticipated August elections.

Jimmy while speaking to a local daily noted that the reports which are going rounds especially on social media are false and not presenting his thoughts.

He claimed that several social media accounts have been formed under his name,however, they are not a reflection of his true political career.

The son of the third president revealed that he is following President Uhuru Kenyatta footsteps. 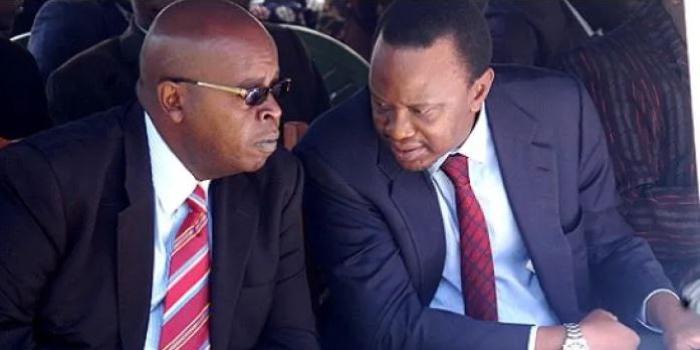 On whom he will vote in August Presidential elections, Jimmy did not reveal the name of his preferred President but noted that he will participate in the polls.

“It has come to my attention that there are several fake Twitter accounts impersonating me and purporting to imply that I support the Kenya Kwanza political formation,” he said in a statement to The Standard.

Kenya is headed to a much decisive general elections whereby Deputy President William Ruto will be battling out with former Prime Minister Raila Odinga who is enjoying the support of President Uhuru Kenyatta.

The duo will in some few days name their respective running mates in the much anticipated polls.