The latest Provincial presidential results provided by the IEBC has revealed that the deputy president of Kenya, honorable William Ruto is Ahead of the former prime Minister of Kenya and Orange Democratic Movement party leader, honorable Raila Odinga. 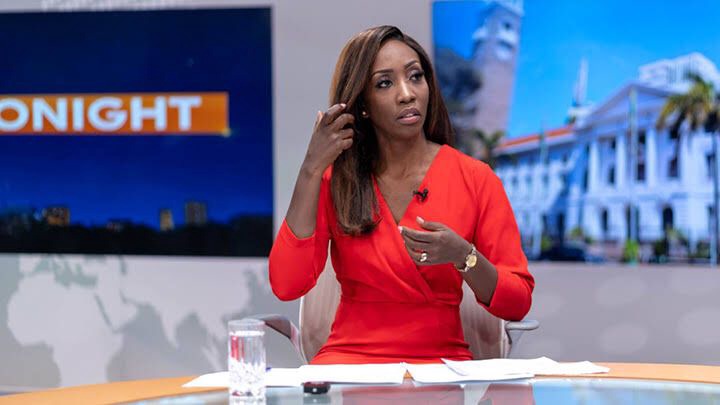 In a news report that has been shared by a reliable source of information, it has been revealed that the deputy president of Kenya is leading with 1708176 votes followed by the former prime Minister of Kenya and Orange Democratic Movement party leader, honorable Raila Odinga who has 1608966.

According to the reports given by the IEBC, it has been revealed that Roots party Presidential candidate George Wajakoyah is 3rd with 14522 votes followed by Mwaure who allegedly got 7389 votes.

While reacting to this incident, kenyans who took to their different social media accounts to express their opinions and suggestions on the matter have called upon the IEBC Officials to stop giving half tallies in order to reduce the increasing tension and speculations among kenyans.

According to the reports given by most Kenyans, they claimed that it was so unfortunate that the IEBC is currently giving half results despite the fact that Alot of people are currently waiting for the final results due to the increasing anxiety in the country and for this reason, kenyans have urged the IEBC to fasten their polls. 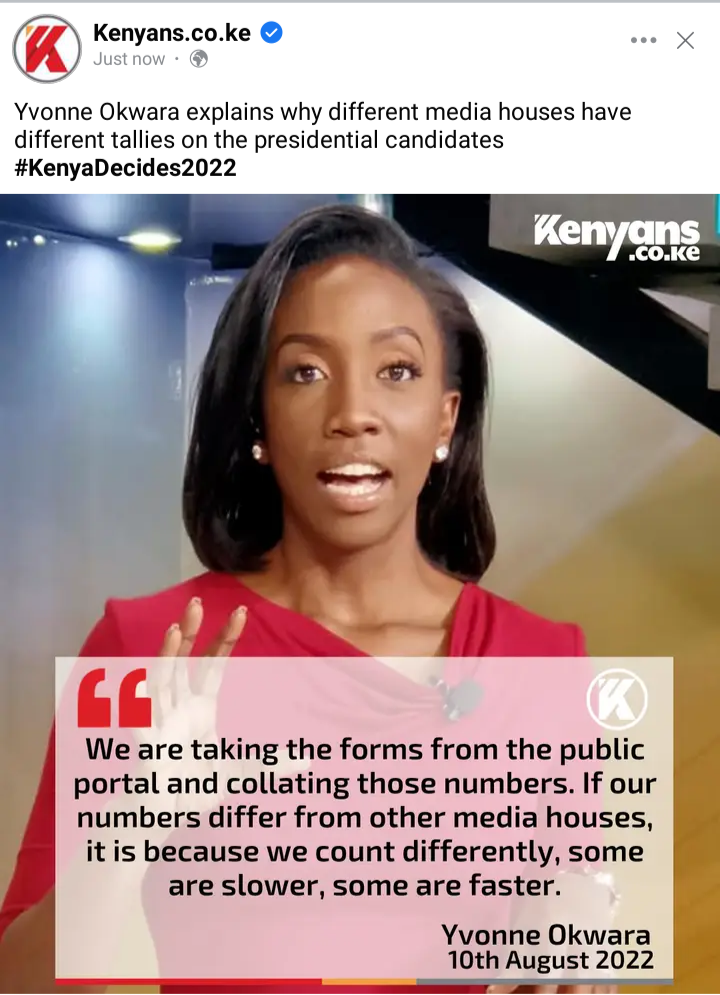