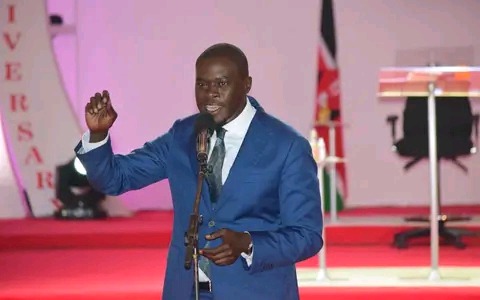 Nairobi Governor elect has issues with clearance with the Independent Electoral And Boundaries Commission IEBC for vying for the Nairobi top seat because of his degree issues. However it was later solved and he was cleared and was on the ballot.

In other news Orange Democratic Movement Secretary General has also been announced as the Nairobi County Senator and ODM's Esther Passaris has also been re-elected as Nairobi Woman Representative after beating her close competitor Nominated senator Millicent Omanga of UDA. 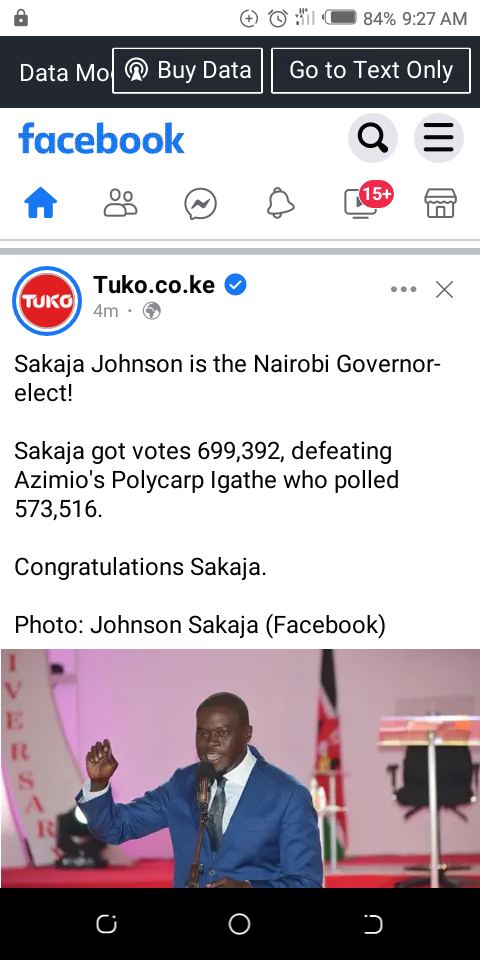