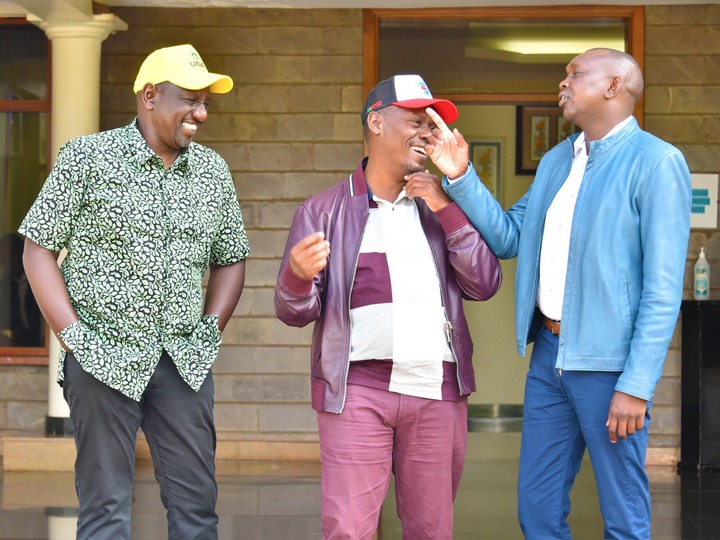 Kabogo who is also the leader of Tujibebe party has come out to speak on politics of deceit while saying that there must be a stop to such kind of politics in the country.

He has said that during the political campaigns, the strongest points against politics as then was to put to a stop to politics of deceit and while saying that now that Ruto administration won, that kind of politics should never have space in Kenya.

"During the campaigns our strongest points against politics as then was/were “to put a stop to politics of deceit, now that we worn that kind of politics should never have space in modern Kenya." Kabogo wrote.

It should be noted that President William Ruto was in the forefront calling out on what he called political deceit. See some reactions from Kenyans regarding this matter; 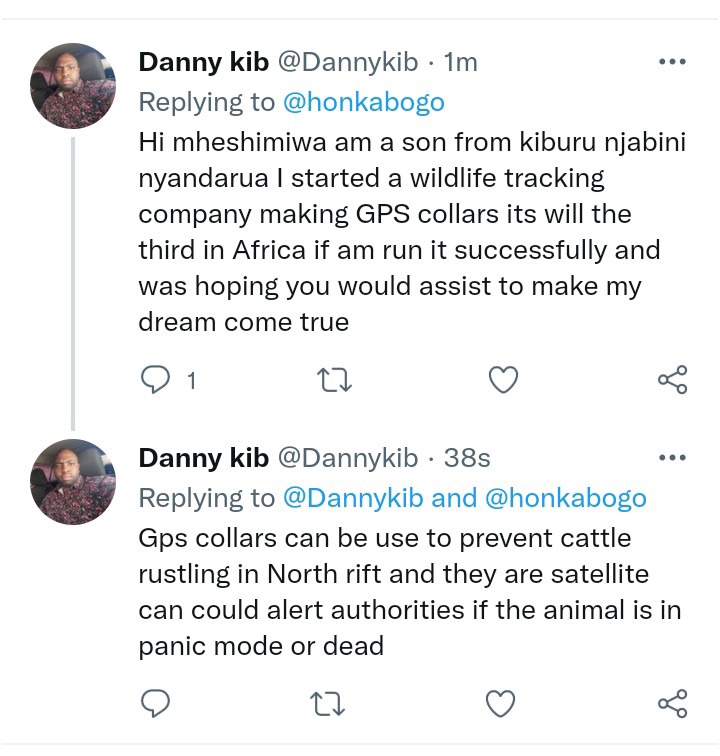 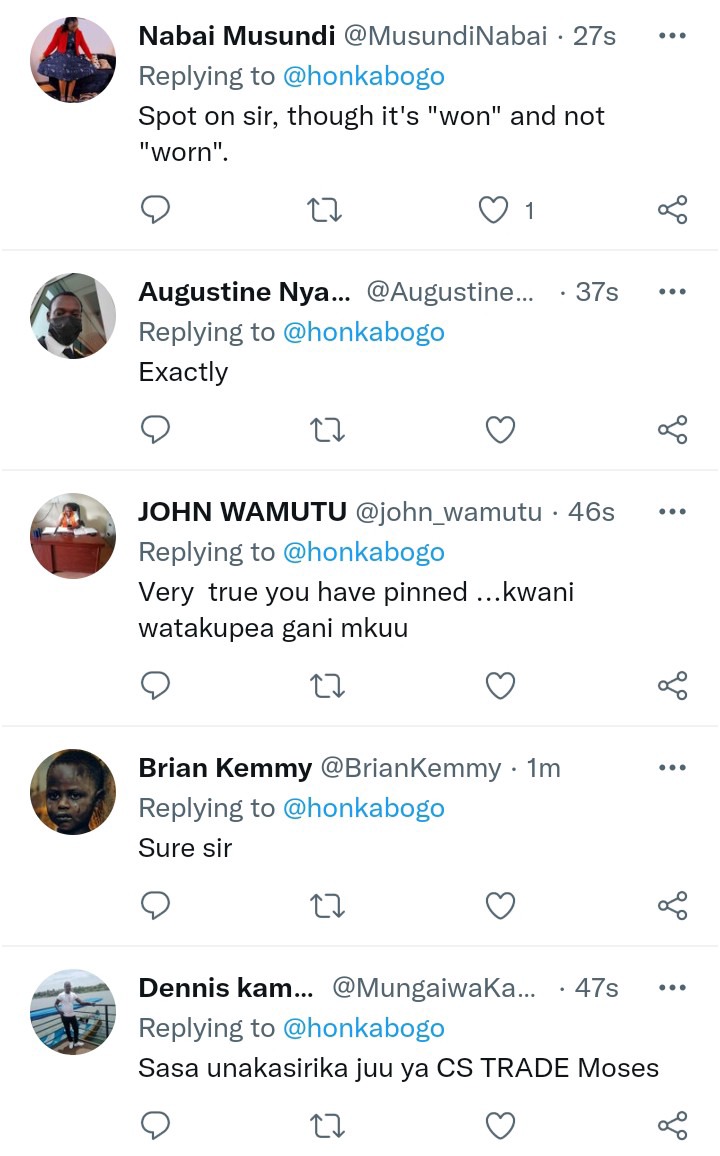 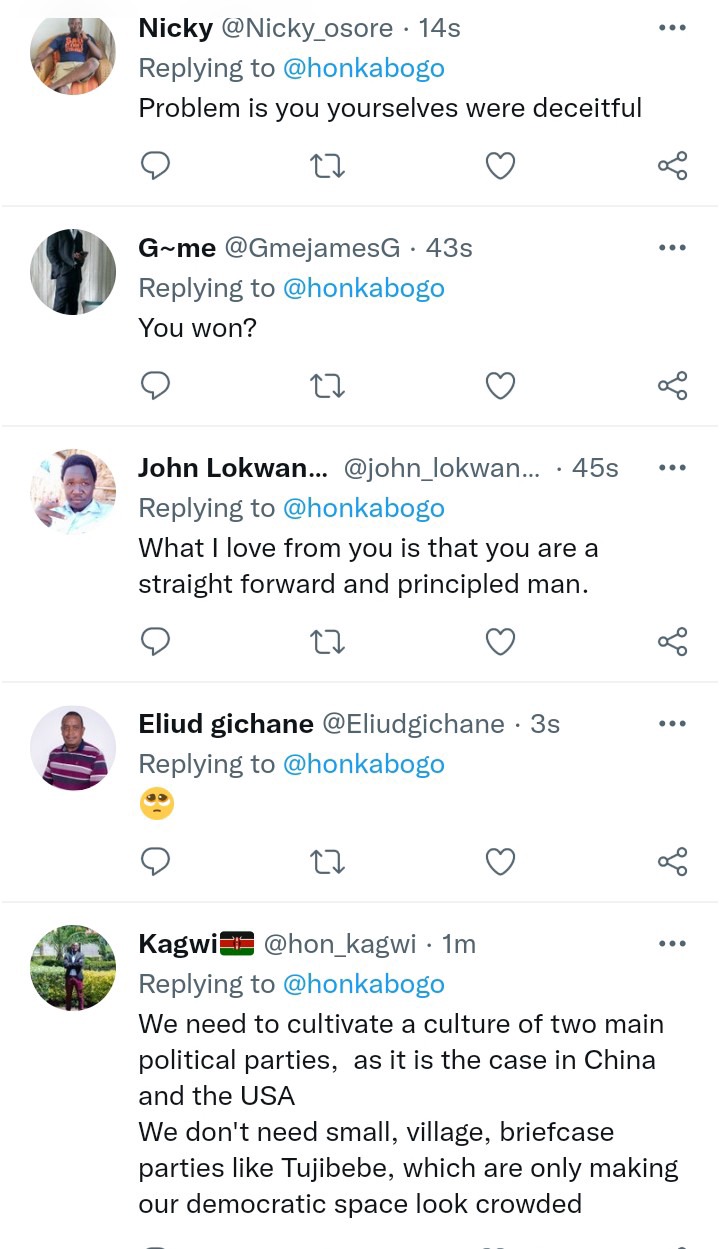 Mutahi Ngunyi Speaks after the Launch of Hustler Fund, Reveals what they are now Waiting from Ruto

Ruto Declares Kshs 3,000 Cash Reward to all Kenyans Who Will Do The Following.

What Next For Former Powerful Uhuru-Era Security Coordinator After Losing His Job In Ruto's Govt?