By The-people-daily-news.com (self media writer) | 11 days ago

- A woman has praised the Orange Democratic Movement boss Raila Amolo Odinga saying he is a true peacemaker and a Man who has sacrificed alot for Kenya.

- According to the source brief to opera news, Odinga will have 5 years to transform the country, a dream he has had for a long time now.

The Orange Democratic Movement boss Raila Amolo Odinga seems to be on the right track to occupy the top seat on the hill that has eluded from for a long time. 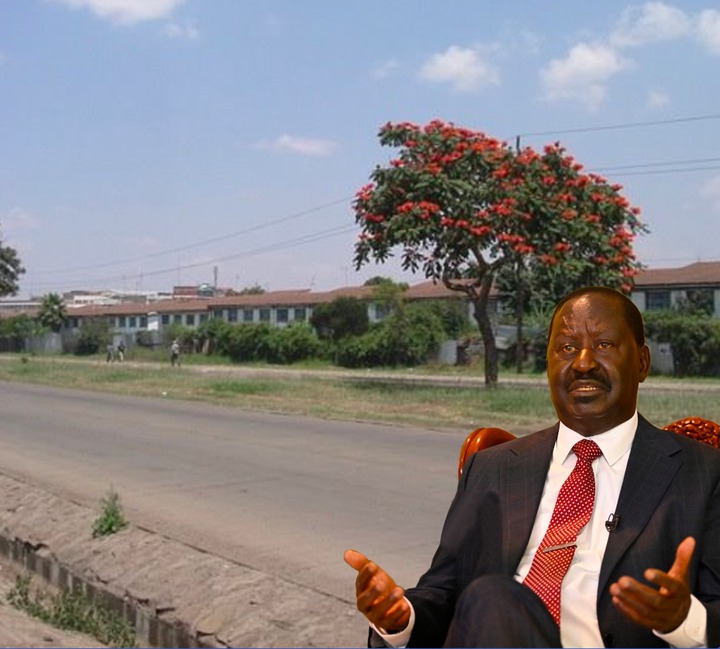 A woman, identified as Maureen has taken to Twitter account to hail the ODM boss for bringing peace to our country.

"Raila Odinga is a True Peacemaker and a Man who has sacrificed alot for Kenya."

According to her, the ODM Chief is a True STATESMAN and the most Forgiving Politician Alive. The Kikuyus owe him a Political debt not because he said Kibaki Tosha but for Jaramogi Oginga Odinga insisting on Jomo Kenyatta's Release before any gov't could be Formed.

"Raila Odinga will be a Transitional President in order to usher in a new fresh blood to Kenyan Politics."

She further narrated that in the 4 times Raila Odinga vied for the Presidency he has always lacked the system. "Now he has the System and Mt KENYA votes."

She added that the 2022 will be a Historic Year for Kenya and Africa at large. "A Mandela Moment looming."

Source brief to opera news says, Raila will have 5 years to transform the country, a dream he has had for a long time now. His 5th attempt will be a successful one because Kenyans now appreciate the sacrifices he made for the country. 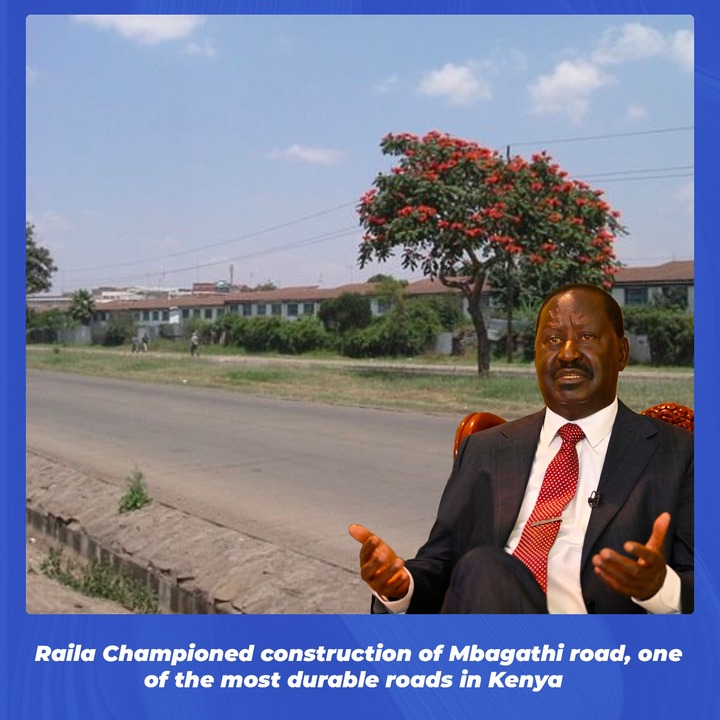