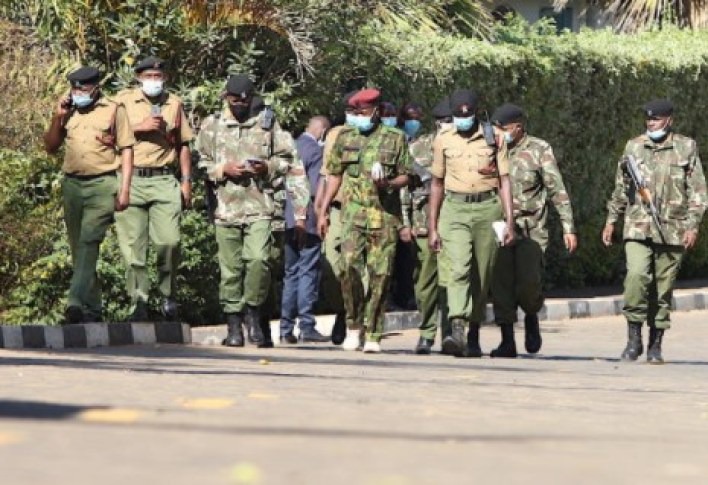 Deputy President William Ruto has replied to allegations that the security guards who monitor his private and government houses go hungry at times.

Ruto disputed that security guards were denied meals or meal allowances to enable them to carry out their mandate through DP's office communication secretary David Mugonyi. However, Mugonyi confessed to the Daily Nation that there had been delays in the allocation of the officers' allowances, but that the issue was being resolved.

"We've given them food," says the narrator. The only issue I'm aware of is that their allowances are not paid on time. Inspector General of Police is in charge of the officers. That office is responsible for their well-being. He said, "Even the GSU was under the IG."

The secretary at the ministry of internal security wrote to the Ministry of Interior on November 11 to say that the guards at William Ruto's residence are unable to do their responsibilities due to hunger.

"They are constantly stationed there for day and night duty and are unable to leave to obtain food supplies," stated part of the message.

The secretary of internal security claimed that Administration Police officers were treated differently than their GSU counterparts who were recalled from Ruto's homes on August 26, 2021.

"This is in stark contrast to their GSU counterparts, who were replaced and forced to eat rations."

The guard's concerns were to be handled right away, according to the letter.

"The goal of this letter, therefore," it says, "is to urge that you resume the meal rations for the officers now stationed in the two households for optimal service delivery."

William Ruto's allies were outraged by the security improvements made to his home, accusing the Interior Ministry of exposing the DP to threats. 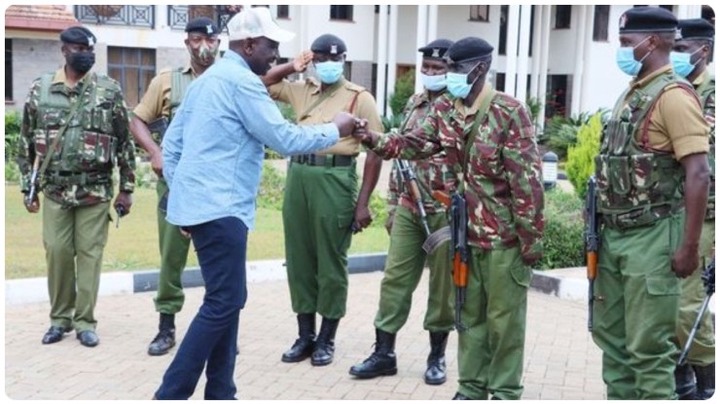 "This is the latest in a sustained and systematic effort to undermine the deputy president's personal security in the pursuit of a political vendetta, and is consistent with a strategy to expose the deputy president of the republic to personal harm," Ruto's communications officer David Mugonyi wrote in a letter.

After a cup of tea, Ruto altered his tune and welcomed the new security crew.

He said on social media, "Sharing a cup of tea with the new security crew as I welcome them to the Official Residence of the Deputy President."