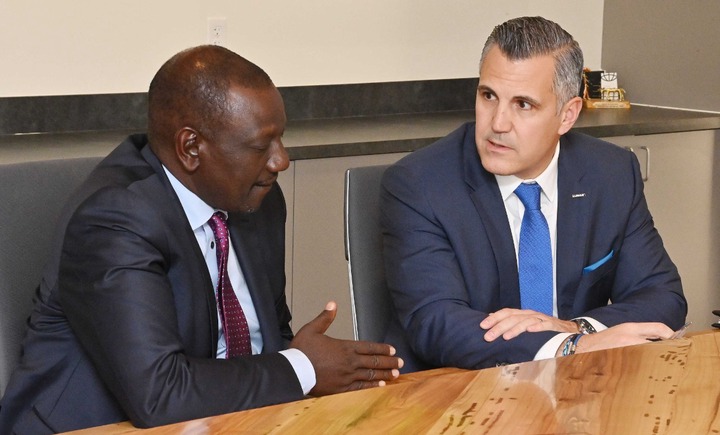 The Deputy President and his backed squad participated in the discussion of politics and economic empowerment abroad as they raise key issues about their dubbed sectors. 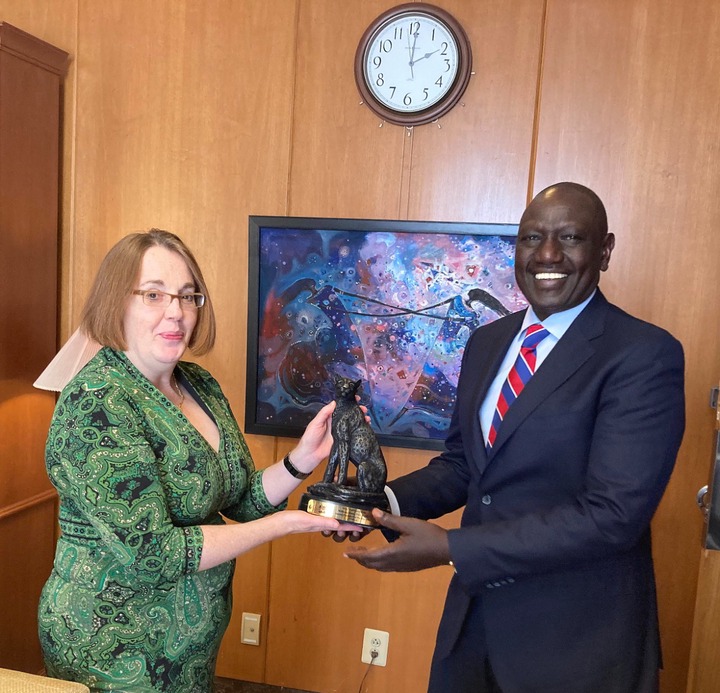 From the reports, the Deputy President allegedly seeks the expression of transparency and accountability in Kenya's general elections imploring for Democracy in the Ballot.

Consequently, The Deputy President slams his boss, President Uhuru Kenyatta, in the United States as he strongly exposes his relationship with the opposition leader Raila Odinga. 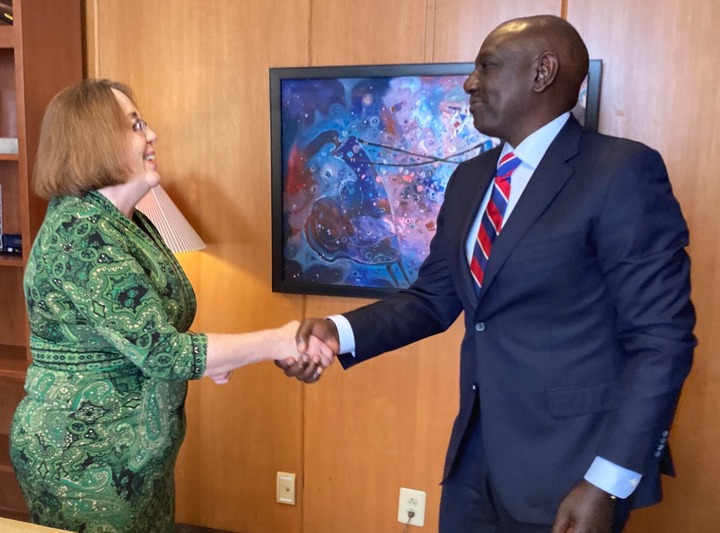 "There is no oversight of the Government by the Opposition as it ought to be,” Deputy President William Ruto.

Consequently, this counts as a big blow to the President and Raila Odinga as their drawback is exposed to the world. Normally, it is rare for the Opposition and government to work together. 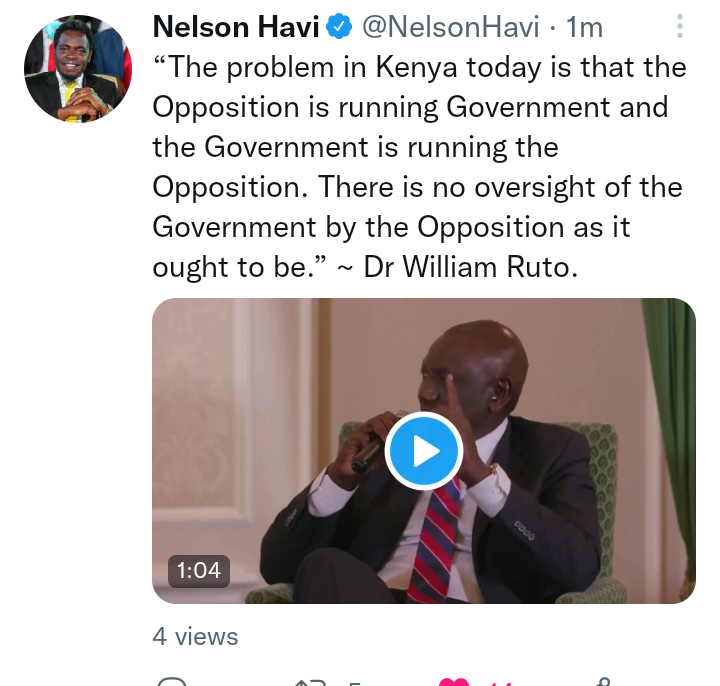 Realistically, Deputy President William Ruto is seeking transparency of Democracy as he strives to win against Raila Odinga in the upcoming election.

Revealed: Name Of 1st Person To Die In New Nairobi Expressway & What He Was Planning To Do This Year