Standoff In ODM As This Happens In Bondo

By Nationwide_News (self media writer) | 1 month ago

Today, a standoff have been reported from Raila Odinga's ODM party over what has happened in Bondo, Siaya county ahead of the much awaited August general elections. 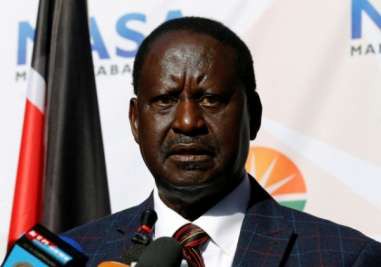 As reported by the Nation Africa, ODM party has been sued over the Bondo parliamentary nomination elections. According to this publication, the Orange party was sued by Mr Andiwo who was seeking for Bondo parliamentary seat through this party for failing to comply with the Political Parties Disputes Tripunal (PPDT) which had directed the party to conduct fresh nominations through universal suffrage. According to the petitioner, ODM party went against this directive and gave out a nomination ticket to hon Ochanda. ODM party is now required to appear as an interested party on this proceedings and due to this, the IEBC might not clear the ODM party's candidate for Bondo parliamentary seat. 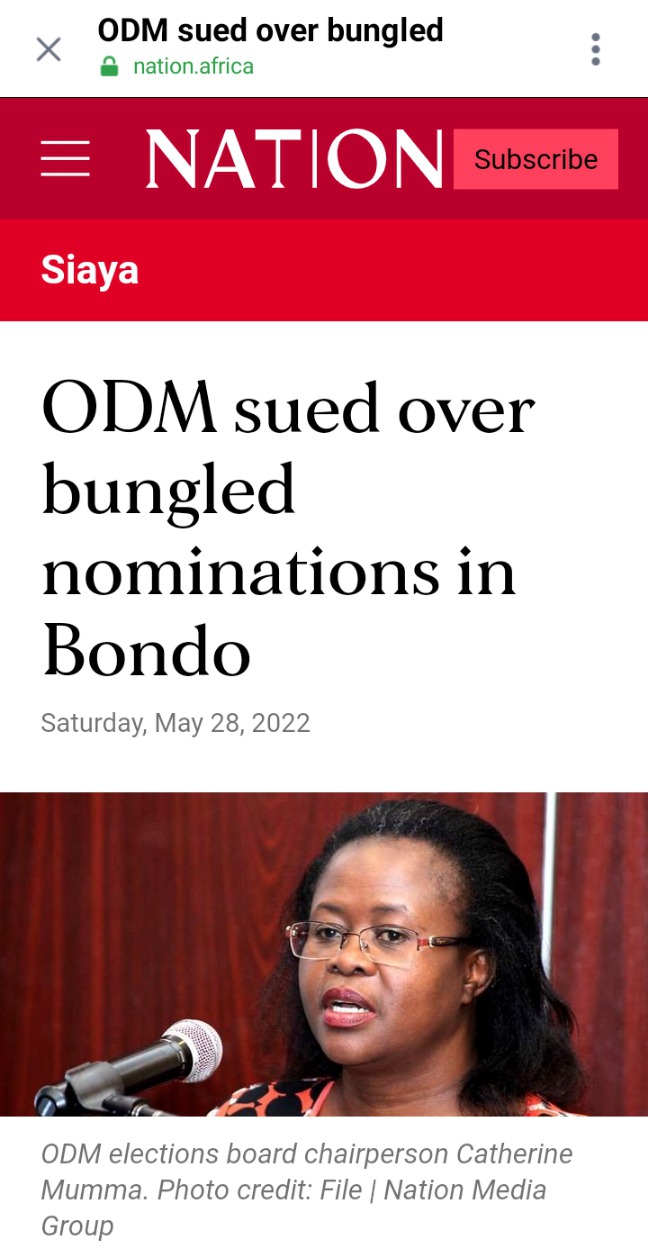 “The honourable Tribunal issued orders on 28th April 2022 and 5th May 2022 directing the first and the second respondents and the interested party to conduct repeat primaries elections for Bondo constituency on or before 8th May. Instead the NEB has sent the name of Dr Ochanda to the IEBC and is set to present his nomination papers on May 30th,” read part of the petition.

Content created and supplied by: Nationwide_News (via Opera News )