By Kaochungulo (self media writer) | 3 months ago 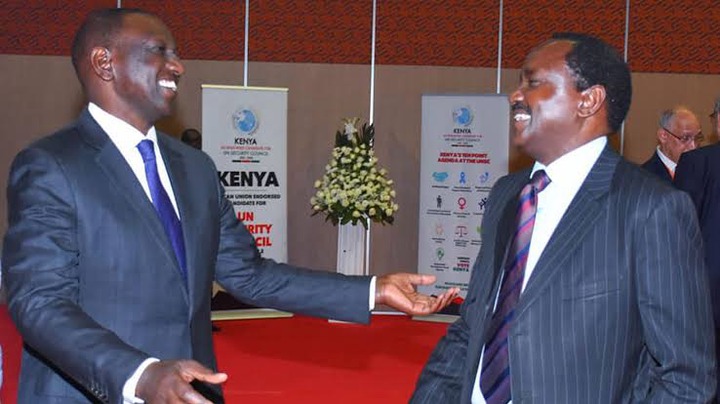 The deputy president William Ruto has badly humiliated Kalonzo Musyoka after his candidate beat Wiper party in the just concluded by Masumba Ward by-election. An independent candidate Timothy Maneno won the by-election against UDA but shockingly Wiper party was trailing from behind despite the region being its stronghold. 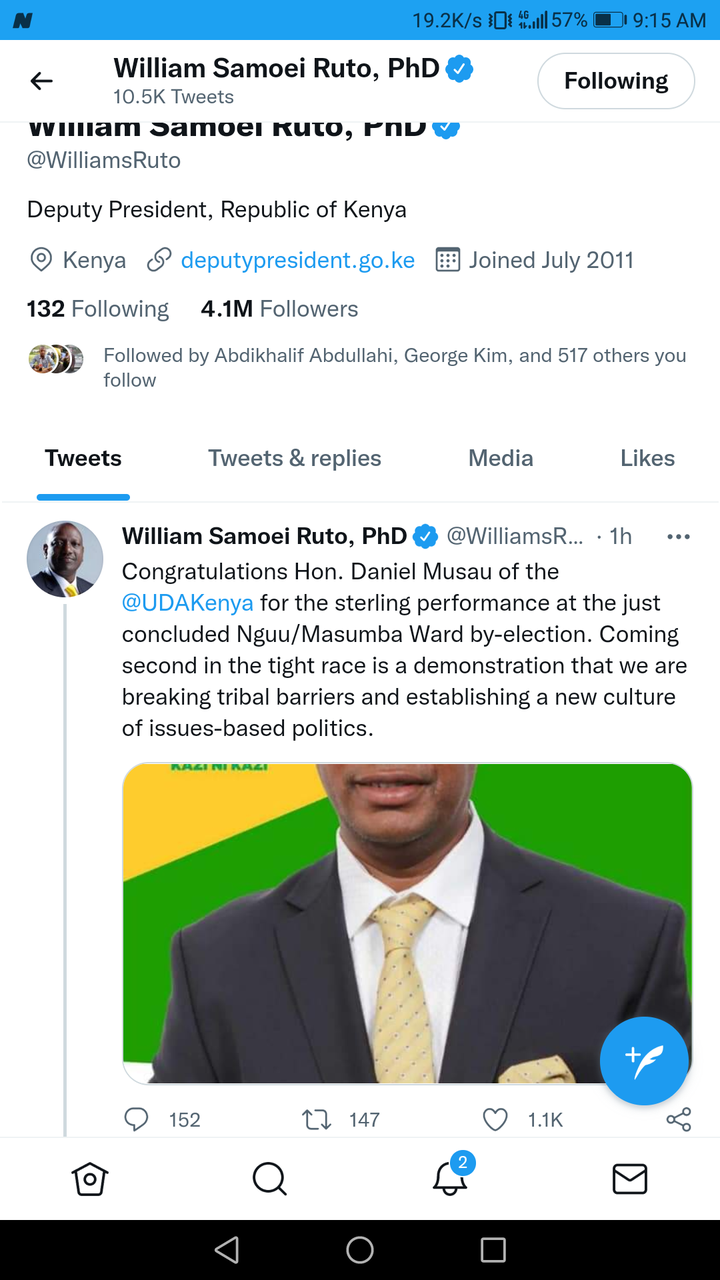 According to William Ruto, his party will continue to break this tribal kings territory and it will ensure they get into all corners of the country. According to Ruto, his candidate show of might in the just concluded by-election is just a confirmation that his party is that of choice ahead of the 2022 general election.

It's clear the deputy president William Ruto UDA party has remained solid selling it's ideologies of the bottom up approach. Kalonzo has been on record revealing that his agenda is to beat Ruto and bring him down moving into the 2022 general election something that has seen him lose popularity badly.

Content created and supplied by: Kaochungulo (via Opera News )