By Gisteress (self media writer) | 4 months ago 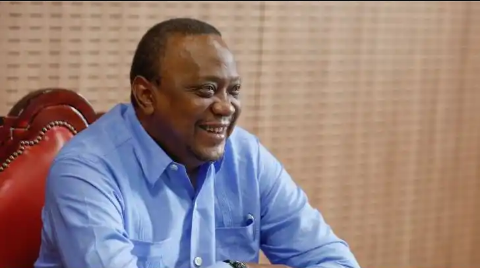 President Uhuru Kenyatta has emerged victorious as a case filed by Attorney General Paul Kihara Kariuki, which concerns Uhuru decision to create the position of Chief Administrative Secretary (CAS) has been approved by the court of appeal. This comes after it was thrown into the bin by the parliament and the federal high court.

Mr Kariuki, through State Counsel Charles Mutinda in his accommodation, contended that if the orders allowed by Judge Anthony Mrima are not kept, the situation of CAS will stop to exist. Mutinda added that the CAS and CSs won't just lose their positions however will likewise be addressed over a portion of the moves they made during their time in power.

Mutinda further contended that the execution of Judge Mrima's orders will leave President Uhuru Kenyatta with a bureau that isn't well watched.

He asserted that the request will hurt the general population as the public authority can not work ideally. Further, he said that it is difficult to consent to the High Court Order remembering President Uhuru has a couple of months left before he leaves the stage. 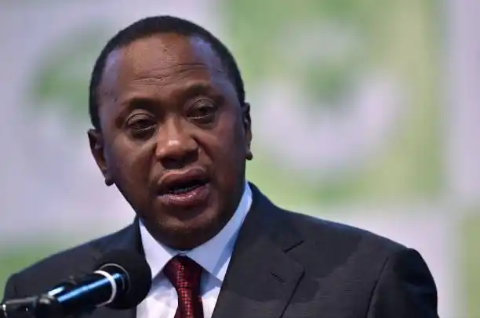 "It is our discoveries that in spite of the fact that there is as of now an inbuilt stay allowed by the preliminary court, public interest supporting the foundation of the expected allure would request that we insist the interval orders," Judges Roselyne Nambuye, Wanjiru Karanja, and Agnes Murgor dominated.

The post of CAS was made by President Uhuru in 2018. In a decision on Tuesday, April 20, Judge Mrima pronounced every one of the 29 posts held by CAS illegal.

President Uhuru clarified that people who are involved in the CAS position would be answerable for aiding the Cabinet Secretaries to more readily pressing issues in their particular services.

For many, this is just a scheme to feed more lazy politicians out of the nations pockets which is funded by huge debts. The CAS was formerly declared illegal for a reason, but the court of appeal thinks otherwise. Meanwhile, what are your thoughts concerning this victory acquired by Uhuru?