By TeresaKE (self media writer) | 27 days ago 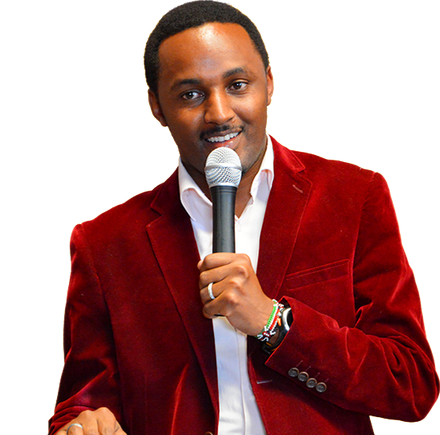 The legendary former radio presenter who has since joined Deputy President William Ruto's team argued that the residents are only waiting for the time to fulfill the agreement by voting in Ruto as the fifth President of the Republic of Kenya.

In his Monday's interview with TV 47, Thang'wa said that the political debt will be paid in 2022 since the Mt Kenya residents had set their minds and hearts in supporting the Second in Command when Uhuru's second term ends.

"All Mt Kenya people, and everyone who supported the Jubilee government is at that point where they are waiting to actualize the president's leadership time frames. When that phrase was said, it was written in people's hearts and inclined into their aspirations," said Thang'wa.

This came a couple of weeks after Ruto publicly stated that he did not have any issue with Uhuru not supporting him, adding that there should not be political debts as he stood with the president due to his manifesto for the country. 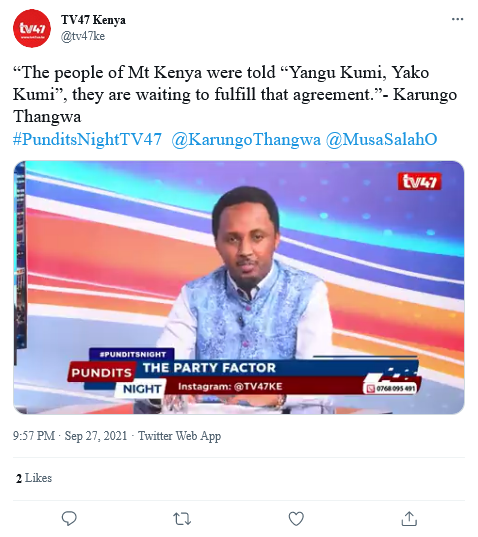