Raila Buys A Chicken From An Elderly Woman in Vihiga 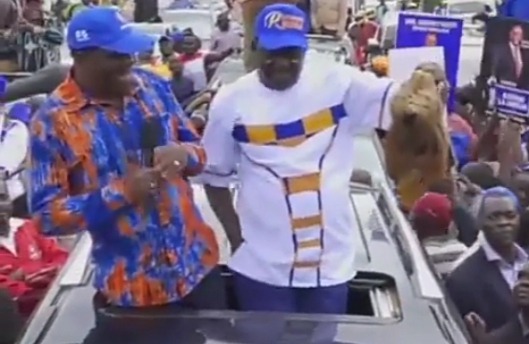 Reports of Azimio leader Raila Odinga buying a chicken from an elderly woman at the rally in Vihiga emerged online eliciting mixed reactions. 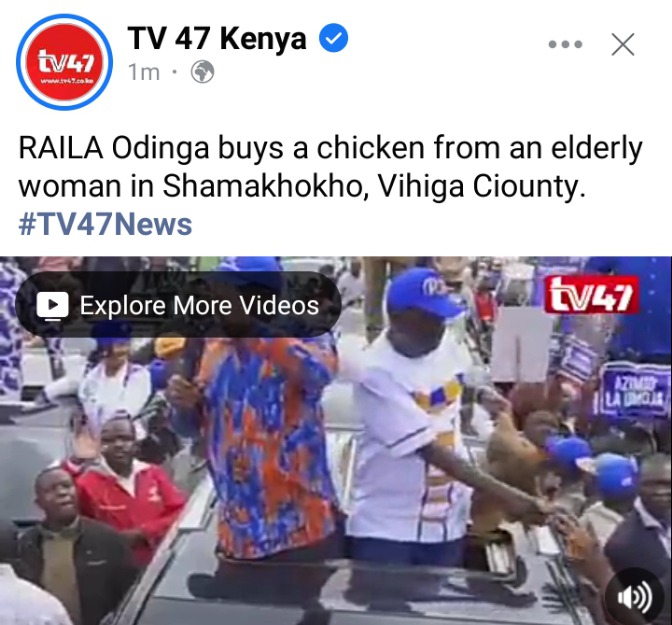 According to reports, Raila Odinga and his running mate Martha Karua began their Western Kenya region tour today at Vihiga which is the backyard of Musalia Mudavadi who is in the Kenya Kwanza coalition. 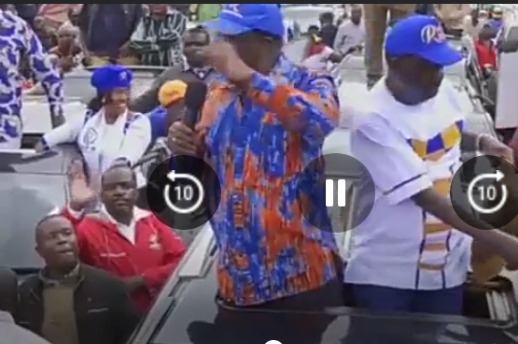 Raila Odinga was earned heroic reception in Vihiga as thousands of his supporters showed up in the streets to listen to him. He was also in the company of other leaders such as Kakamega governor Wycliff Oparanya. 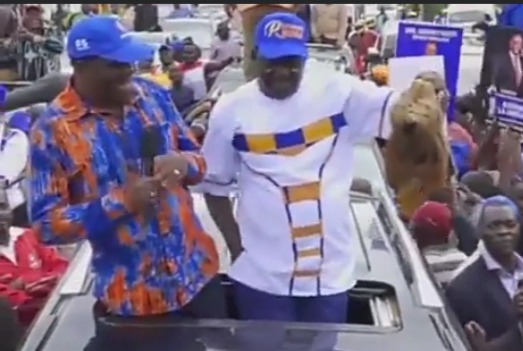 According to the source, an elderly woman was carrying a chicken when she was spotted by Raila Odinga minutes before he began talking to the people of Shamakhokho in Vihiga.

Raila asked the woman to pass the chicken and immediately he entered into his pocket and removed several notes amounting to about four thousand shillings before giving her. Raila then handed over the chicken he bought to his bodyguard

Expressway first death: James Njenga was expecting to be a father

Dear Men, Once Your Wife Is Pregnant, Avoid Doing These 6 Things To Her