Kalonzo's Camp Finally Agrees to Step Down, Names Three Leaders it Can Support in 2022

By Curtis-Otieno (self meida writer) | 12 days 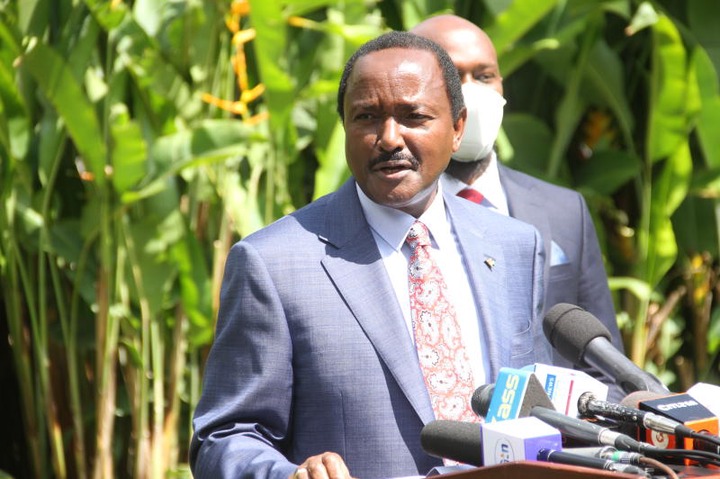 Allies of Wiper leader Kalonzo Musyoka now say that they are ready to support him in backing any other opposition leader for the 2022 presidential race except one person.

Kalonzo is among the leaders who have declared interest in the presidency in the same poll, even as pundits argue that he is not ripe for such a big contest.

Led by Kitui Senator Enoch Wambua the leaders on Wednesday said that they are free with their leader supporting any of the OKA chiefs, but will have to abandon him if he dares support ODM leader Raila Odinga.

They pointed out that they, through Kalonzo, have twice worked with Raila and will not allow the same to happen again as the ticket has twice lost in the presidential race.

"What we are saying that our people are saying is Kalonzo cannot support Raila again. We can support any other person within OKA but not Raila,” said the leader. 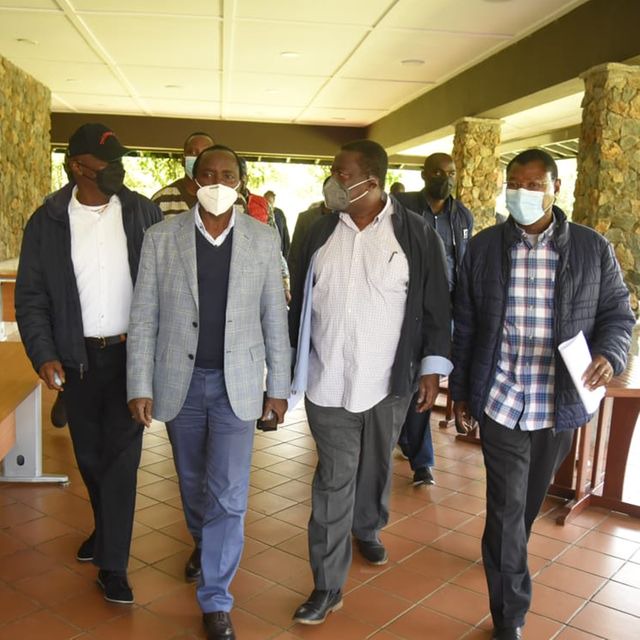 They said that they are of the idea that they cannot continue doing the same thing and expect different results, after Kalonzo acted as Raila's running mate in 2013 and 2017.

The leaders warned Kalonzo that people from his Ukambani turf will never forgive him if he proceeds and deputises the ex-Premier again.

“What our people are saying is that they don’t have anything personal against Raila, but what they are saying is they have supported Raila two times but nothing has happened," the statement further reads.

OKA consists Kalonzo, ANC boss Musalia Mudavadi, Gideon Moi of KANU and Ford Kenya's Moses Wetangula, all of whom have declared interest in the top seat.

But there are reports that President Uhuru Kenyatta has been pushing them to drop their bids and rally behind Raila's.

Wambua's remarks come as a retreat, considering that the Ukambani leaders, just like the supporters of the other three leaders, have been pressuring their leaders to go for nothing else but the presidency and not even consider stepping down for the others.